The Greater Los Angeles County Vector Control District announced Tuesday it has identified a high level of activity by mosquitoes infected with West Nile virus in Studio City and outlined a plan to fight back.

A truck-mounted mosquito control treatment is scheduled Thursday between 2 a.m. and 5 a.m. to decrease the mosquito population and lower the risk of potential disease transmission.

The operation will take place between Colfax and Tujunga avenues, and between Moorpark Street and the Los Angeles River, with GLACVCD personnel applying an insecticide containing Bacillus thuringiensis israelensis -- a naturally occurring bacterium found in soils. The product contains spores that produce proteins that specifically target and only affect the larvae of mosquitoes, and poses no toxicity threat to people and pets and is certified for treatment of organic crops, according to a district statement.

The material is suspended in water, so the application will not harm the finishes on cars or homes, district officials said. 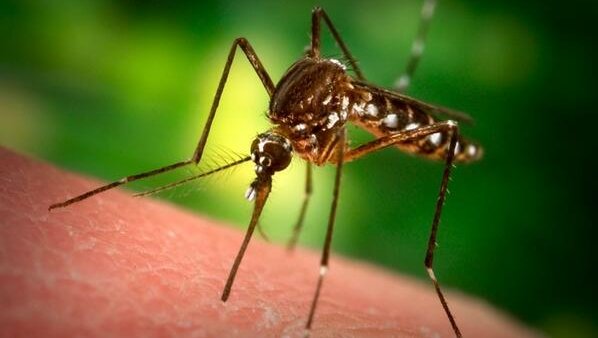 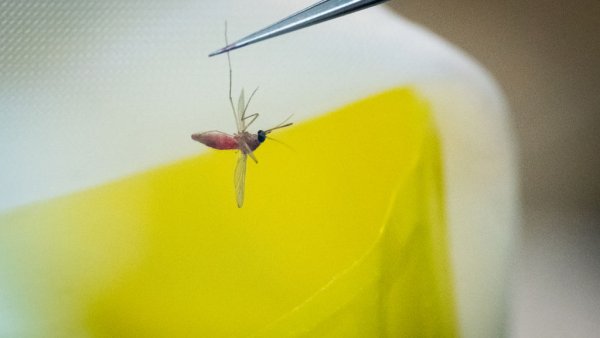 -- ensure that swimming pools, spas, and ponds are properly maintained; -- change the water in pet dishes, birdbaths and other small containers weekly;

-- request mosquitofish from your local vector control district for placement in ornamental ponds;

-- report neglected (green) swimming pools in your neighborhood to your vector control district; and

-- close or repair all unscreened doors and windows to prevent mosquitoes from entering a home.

-- apply mosquito repellent to exposed skin before going outdoors and reapply as recommended on the label;