The keys were left inside the vehicle, as another body was being unloaded from the vehicle, when the SUV was stolen

A SUV stolen Wednesday with a casket and body inside crashed on the 110 Freeway after a chase Thursday morning southwest of downtown Los Angeles.

The black Lincoln Navigator was taken in the 700 block of Rosemead Boulevard, near St. Anthony Greek Orthodox Church, in an unincorporated area near Pasadena, according to Deputy Juanita Navarro-Suarez of the Sheriff's Information Bureau. Deputies were still searching Thursday morning for the Navigator with license plate 7ZDG618 when authorities received a tip from a caller who reported seeing the SUV.

The driver crashed on the southbound 110 Freeway near the Vernon Avenue exit. The casket and body were found in the back of the SUV, police said.

The remains will be returned to the funeral home Thursday, police said.

Several ambulances responded to the location near Vernon Avenue. Details regarding injuries were not immediately available.

One person was taken into custody. The SUV sustained heavy front-end damage.

The department tweeted a message to the thief after the theft.

"Out of all the bad decisions you have made, at least make one good one & bring back the deceased person & casket inside the Navigator," the LA County Sheriff's Department's official Twitter account addressed the car thief or thieves.

The keys were left inside the vehicle, as another body was being unloaded from the SUV, when the car was stolen, the sheriff's department said. 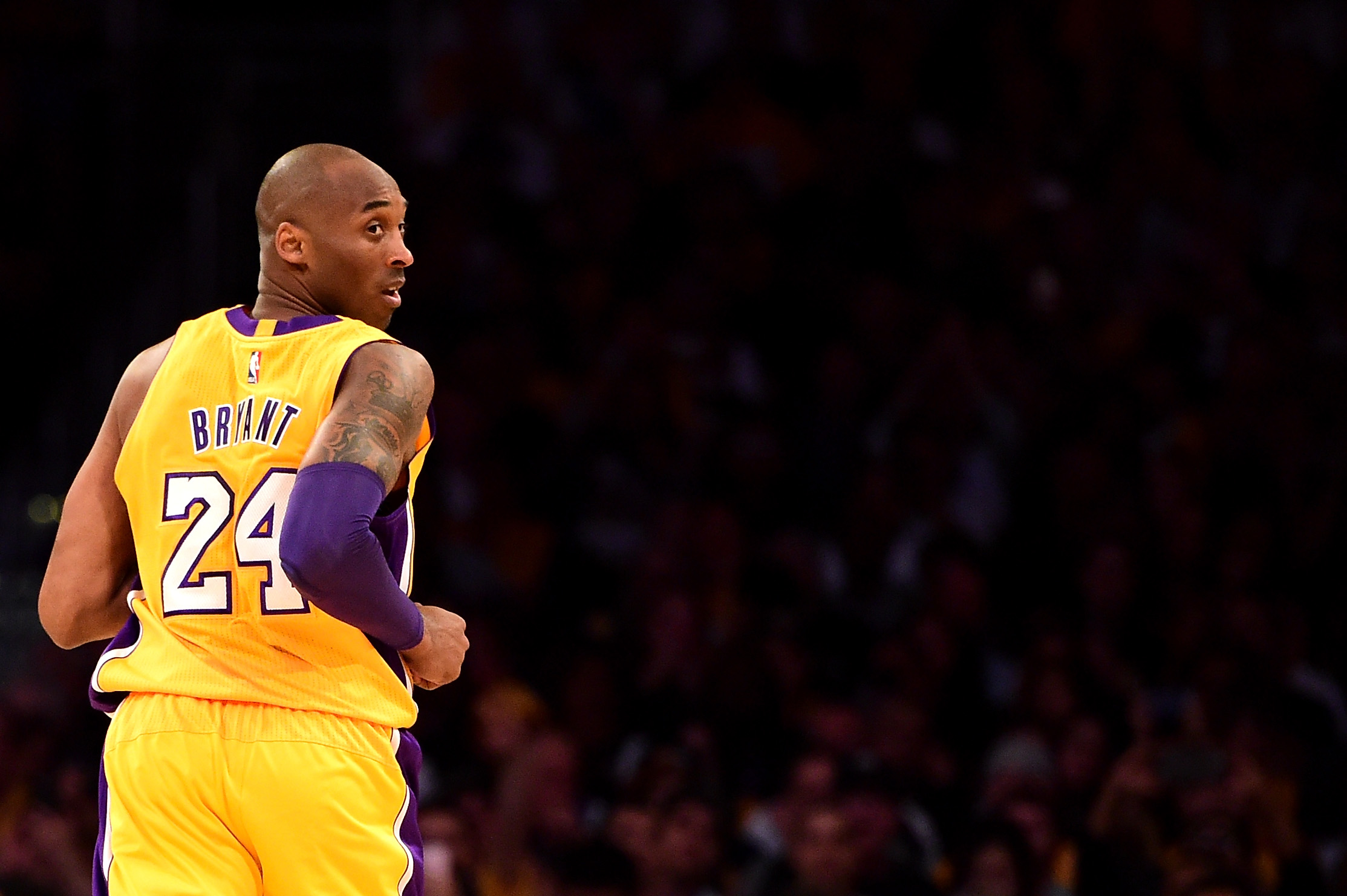 Kobe Bryant's Handprints, Uniforms and Other Memorabilia Are Going Up for Auction 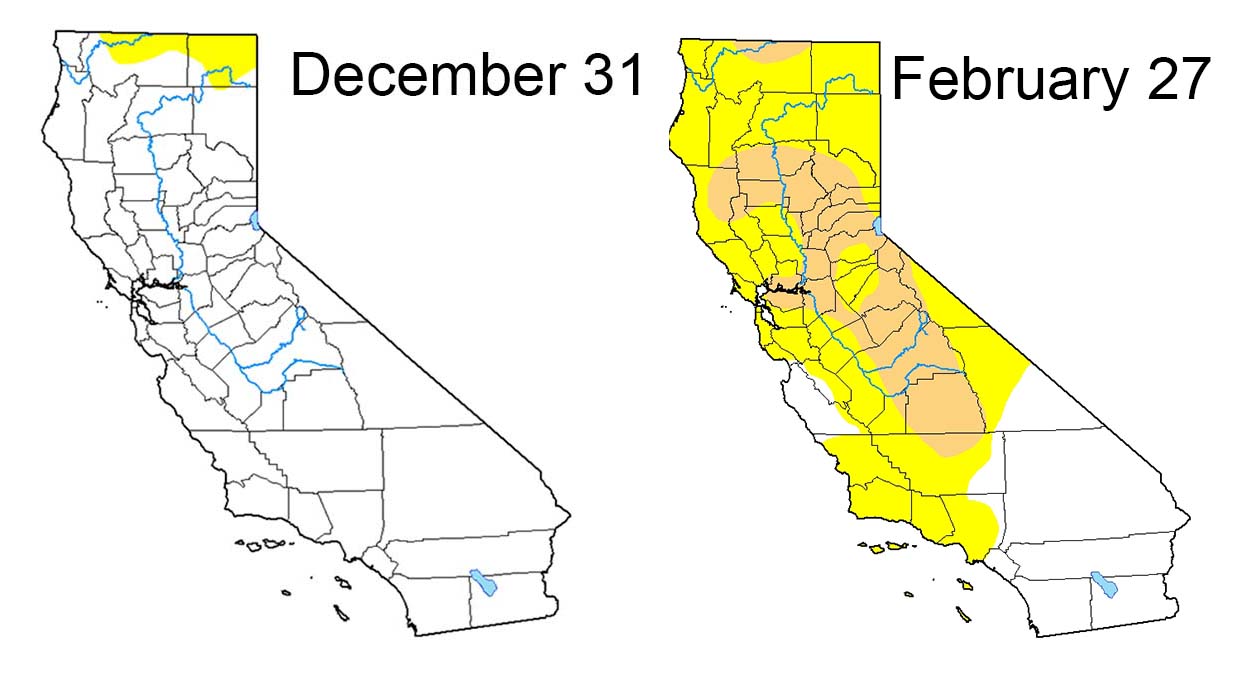 After a Dry February, Here's Where Drought Conditions Expanded in California