Suspect Arrested in Killing of Man at Venice Homeless Encampment

The man was described as being in his 40s and possibly homeless.

A 38-year-old man was arrested in the killing of a man whose body was found Friday afternoon at a Venice homeless encampment.

Los Angeles Police Department officers were called to the encampment located in the area of Ocean Front Walk and Dudley Avenue at about 3:20 p.m., according to reports.

The man was described as being in his 40s and possibly homeless. His name was not released.

Around 5:50 p.m. Friday, at Third and Sunset avenues -- the site of a different homeless encampment -- police arrested Michael McClain of Venice on suspicion of the killing after LAPD homicide detectives learned that a fight had been overheard earlier in the day and that the 911 caller who reported the death said the victim had an ongoing dispute with McClain.

A motive for the killing was unknown.

No bail or court information was immediately available. 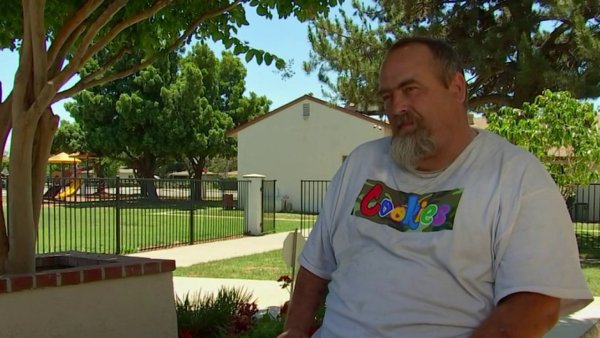 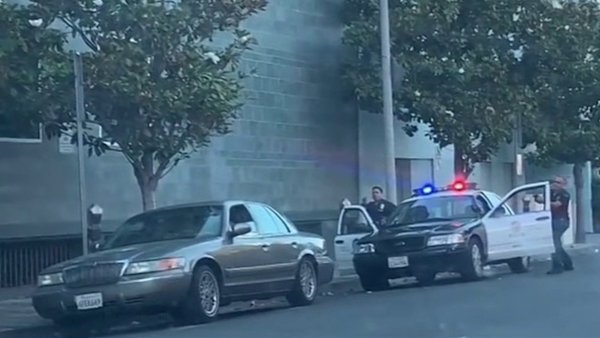