The litigation names Sheriff Bill Ayub in his capacity as head of the county’s largest law enforcement agency. Through a sheriff’s office spokesman, Ayub declined to comment on the lawsuit Wednesday.

The Ventura County Sheriff was sued this week over alleged violations of the California Public Records Act, a newspaper reported.

The lawsuit by the First Amendment Coalition comes after the nonprofit said it received denials and delays from the sheriff’s office for public records related to police misconduct and use of force, according to the Ventura County Star. Here's How You Can Be Forced to Get the Covid Vaccine in the U.S. 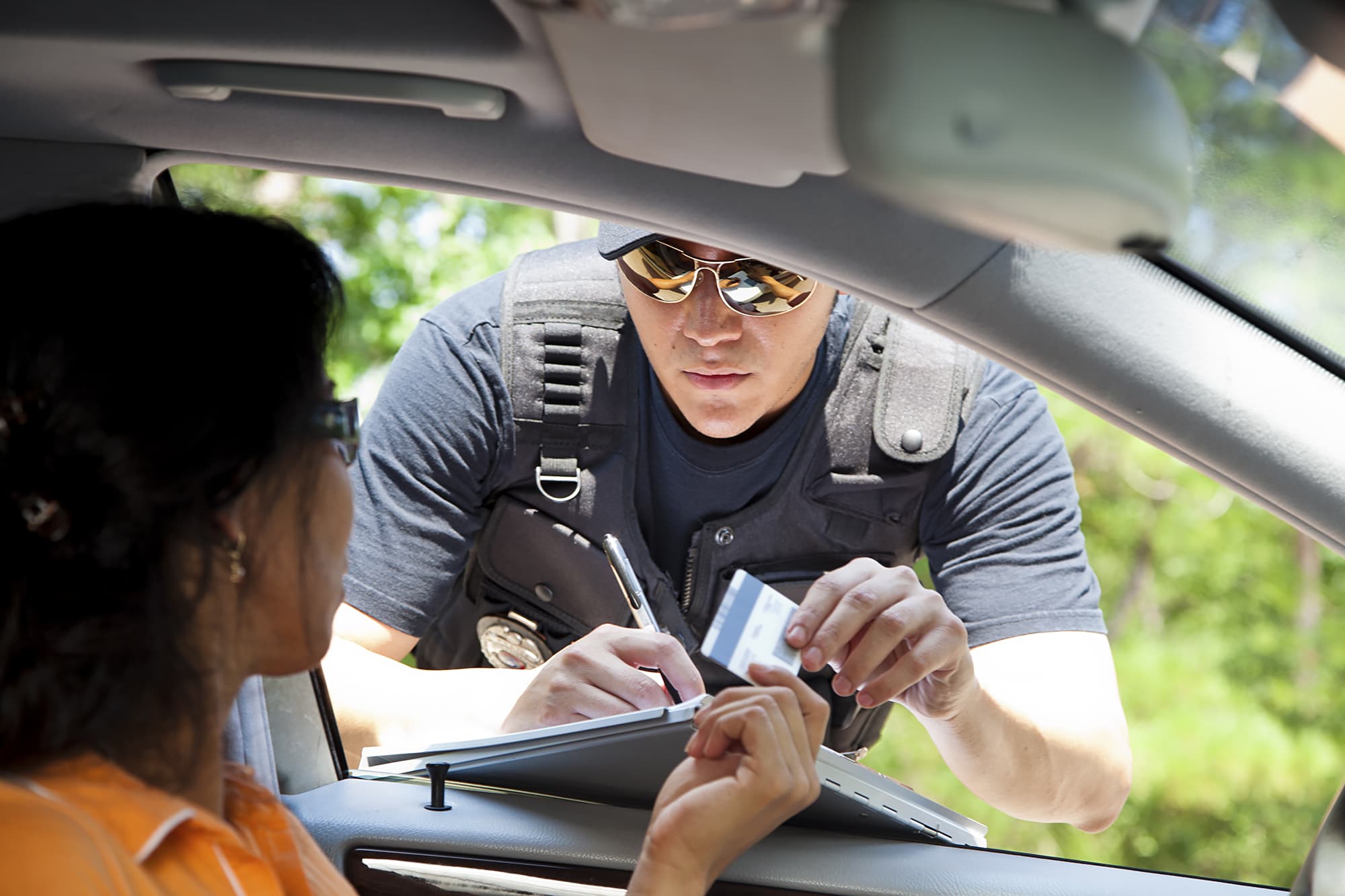 Wrecks, DUIs and Low Credit Scores: Here's How Much They Can Drive Up the Cost of Your Car Insurance

The litigation names Sheriff Bill Ayub in his capacity as head of the county’s largest law enforcement agency. Through a sheriff’s office spokesman, Ayub declined to comment on the lawsuit Wednesday.

Under the public records act, the sheriff’s office was required to justify why certain records were being withheld and to provide a schedule detailing when responsive records can be made available. That did not happen in this case, according to the complaint.

In response to one of the coalition’s records requests, the agency “unlawfully conditioned the release of the records on payment of a $1,200 fee by FAC,” according to the complaint.

The nonprofit aims to promote transparency and open government, and has been involved in the fight for police personnel public records since the state Legislature passed a law in 2018 that made some of these once-confidential records open for public inspection.