The call for higher arrest numbers was "stated repeatedly in roll calls, briefings and otherwise on a continuous and on-going basis" and those officers who fulfilled such requirements were more likely to be promoted, according to the suit.

A veteran Los Angeles police officer is suing the city, alleging he was stripped of his gun and badge and reassigned to his home for not producing enough gang and gun-related arrests while a member of an elite unit.

A representative for the City Attorney's Office could not be immediately reached for comment on Mario Fernandez's lawsuit, which seeks unspecified damages.

According to his court papers, Fernandez, a 14-year LAPD veteran, was assigned to a coveted position in the Metro Division in 2015 and has received "stellar" performance evaluations and multiple commendations for his work. However, his career was "irreparably harmed" when the department began retaliating against him in January by removing his police powers and downgrading him, according to the suit filed Monday in Los Angeles Superior Court.

In 2015, as part of a Metro expansion by then-Chief Charlie Beck, the department pressured the plaintiff and other officers  to "increase the production of specific crime statistics," the suit alleges.

Fernandez and his colleagues were expected to arrest more gang members and seize more guns, as well as do more field interviews with gang members, according to the complaint. 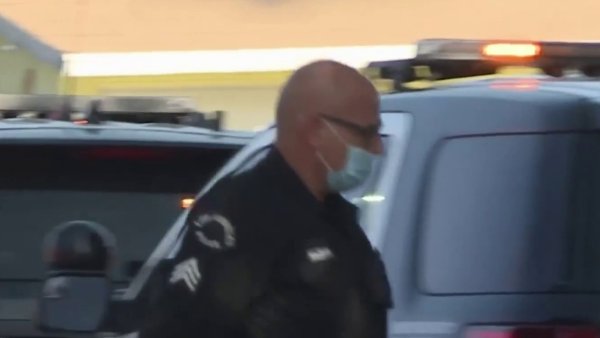 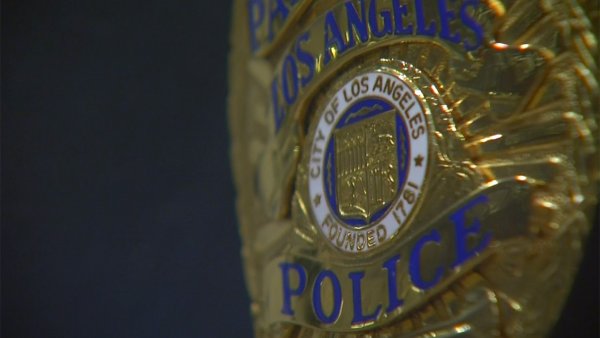 "The clear message to plaintiff from the department and its various levels of command staff was that it was all about producing more arrests involving gangsters and guns,'' the suit states.

The call for higher arrest numbers was "stated repeatedly in roll calls, briefings and otherwise on a continuous and on-going basis" and those officers who fulfilled such requirements were more likely to be promoted, according to the suit, which alleges the chief "and the LAPD and its command staff did this to look good for the public..."

If a Metro officer went more than a day or two without producing a gang or gun arrest, the commanders would "make it clear that production needed to increase," the suit says. Some officers were punished by being taken out of the field and given administrative assignments if their gang and gun-related arrests were not high enough, the suit alleges.

The plaintiff maintains the alleged requirement for specific types of arrest numbers violates state law and potentially treads on due process and constitutional requirements. "Nonetheless, LAPD and Metro command deployed their demands," the suit alleges.

In January, Fernandez and at least four other officers were served with a notice of the LAPD's intent to demote them, their guns and badges were taken and they were ordered to work from home, the suit states.

Fernandez was not given an explanation for the downgrade in alleged violation of his rights under the Public Safety Officers Procedural Bill of Rights, the suit states.

The report by the Los Angeles Police Department's Office of the Inspector General found "racial disproportions in stops for every type of violation." Eric Leonard reports for the NBC4 News on Tuesday, Oct. 27, 2020.

Fernandez remains ordered to work from home, but has not been demoted, the suit states. He believes the LAPD did not follow through with the downgrade because the decision-makers "realized that they acted hastily ... and for an improper purpose that is contrary to law, but did not know what to do,'' according to his court papers.

The department believed that Fernandez and his fellow Metro officers either had disclosed or may reveal information about the arrest goals and concluded the best way to exert control over him and the others was to punish them, the suit alleges.

In 2015, multiple officers went on a local newscast with disguised voices and faces and explained how the LAPD's alleged actions to swell the ranks of Metro with more members occurred so quickly and without proper officer training risked the lives of officers and the public alike, the suit states.