Coverage of the 2022 elections
Long Beach

Whoever wins, will make history. One, as the first black mayor of Long Beach and the other, the third woman to lead the city.

With neither expected to win 50% of the vote this primary, Long Beach Vice Mayor Rex Richardson and City Councilwoman Suzie Price will likely square off in November.

This is the other big mayoral race in LA County where Robert Garcia's run for Congress leaves an open seat to lead the city. The two front runners are very familiar with City Hall because they've served on the City Council together for the past eight years.

Whoever wins then, will make history. Richardson, as the first black mayor of Long Beach and Price, the third woman to lead the city.

"I anticipate this is going to be a tight race, turnout is challenging," Richardson said. "But I'm hopeful we get an opportunity this November to go into a runoff. We can share our differing views of the city."

Price said she has hit "every square inch" of the city over the last four months campaigning.

"It's just been a constant flurry of activity to get our message out, try to hear what people want for the next mayor of Long Beach." 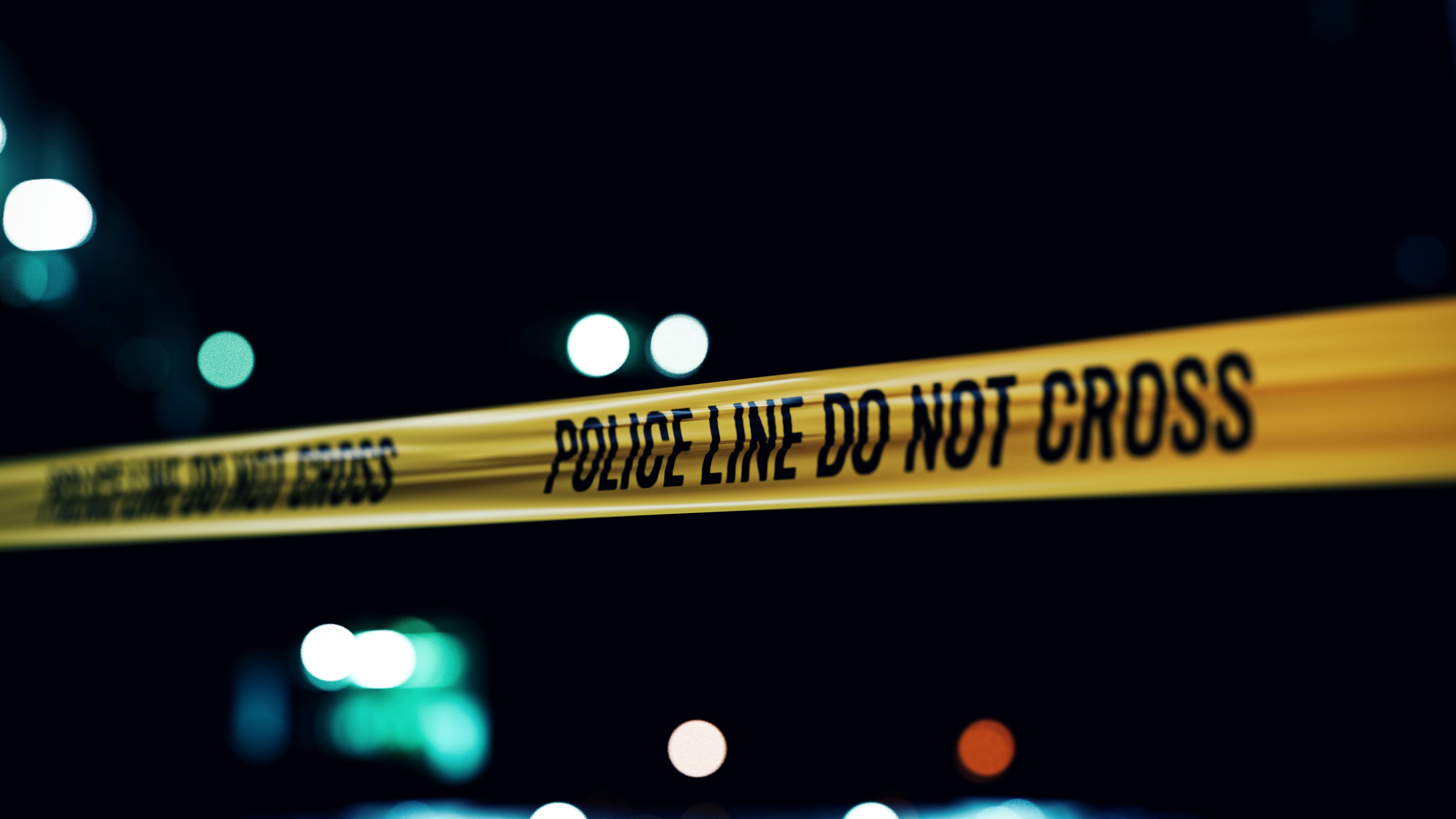 The main concerns shared by county voters resonate there.

"By far, no matter what part of town you go to, public safety, homelessness and economic development, across the board that's what everyone wants," she said.

While those main concerns top the agenda for both candidates, their backgrounds are vastly different.

Price represents the third district on the city's southeast side. It's home to Long Beach's highest average income.

Richardson serves North Long Beach, the ninth district, one of the most economically challenged areas.

Political experts say the results will come down to who shows up to vote.

"I would absolutely describe it as a tight race," said Matt Lesenyie, an assistant professor political science at Cal State Long Beach. "The last poll had Richardson up by about a percentage point but that was well within the 3% margin of error so statistically it's a dead hit."