The vice president arrived at the station shortly after 11 a.m. with a box of cookies for the firefighters from a female-owned small business in Hollywood.

In 2019, Station 19 contributed to the more than 1,000 firefighters who responded to the Getty Fire, which destroyed 10 homes and forced thousands of people to evacuate.

The vice president arrived at the station shortly after 11 a.m. with a box of cookies for the firefighters from Deluscious Cookies & Milk, a female-owned small business in Hollywood that ships nationwide and across Canada.

During her 13-minute visit, Harris made references to wildfires and drought conditions, according to White House reporters traveling with her.

Fireworks can make it hard for some of us to breath. You can expect to see unhealthy levels of air pollution this Sunday and Monday.

“This fire season is going to be worse than last year,” she said. “The courage you show is extraordinary, just extraordinary. You save lives, and you do it so selflessly,” she told firefighters, adding that on the Fourth of July, “It's important to remember...the nature of who we are.”

Harris arrived in Los Angeles on Friday for her second visit to the city in two weeks. She spent nearly three hours in Las Vegas on Saturday, touring the Carpenters International Training Center and speaking on behalf of the Biden administration's infrastructure bill, then returned to Los Angeles in the afternoon.

Harris' trip to Las Vegas was part what the Biden administration billed as the “America's Back Together” tour to celebrate the nation's progress, with President Joe Biden, first lady Jill Biden and members of the cabinet blanketing the nation.

This is Harris' fifth visit to Los Angeles since becoming vice president. 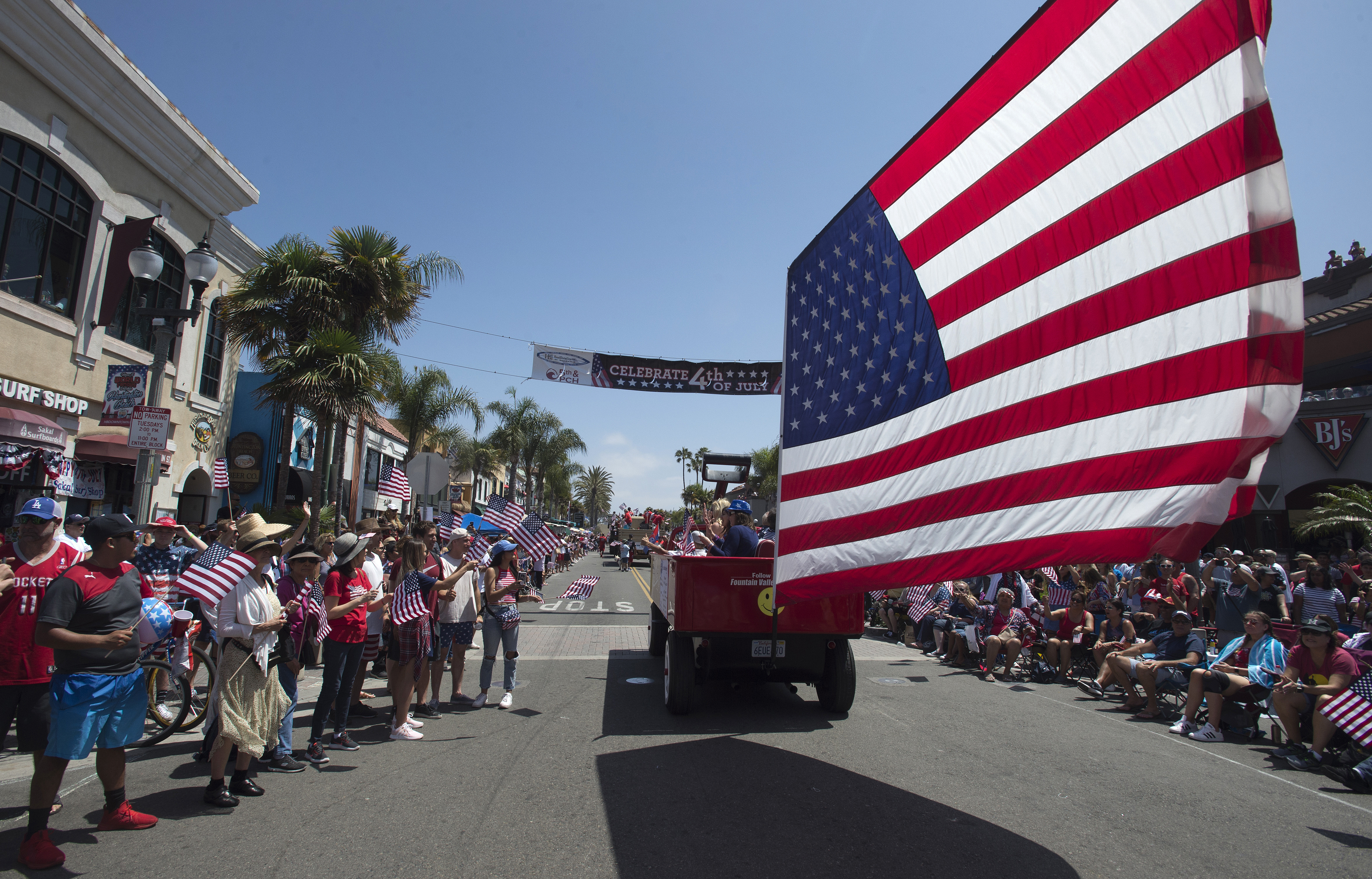 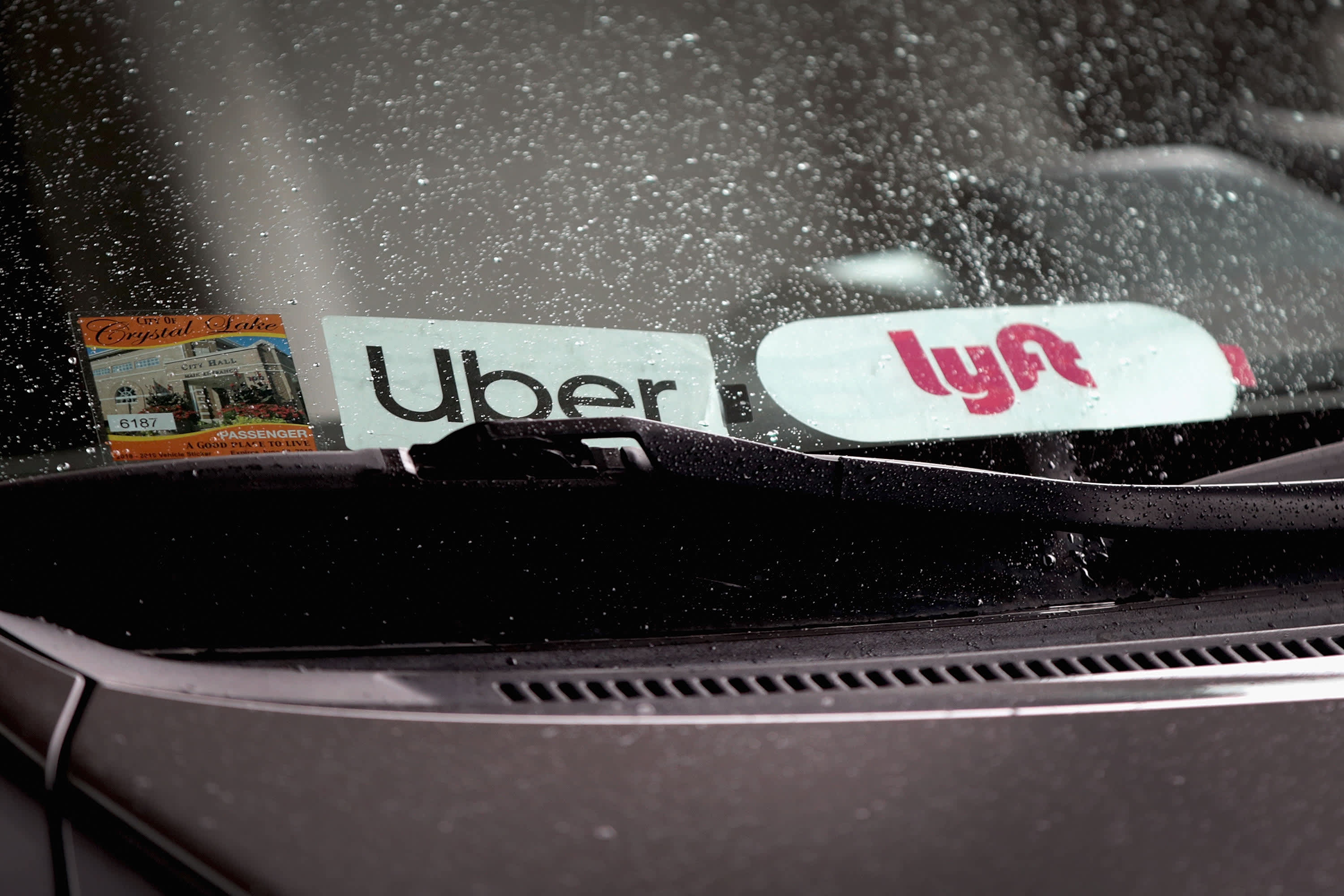 Why Many Uber and Lyft Drivers Aren't Coming Back 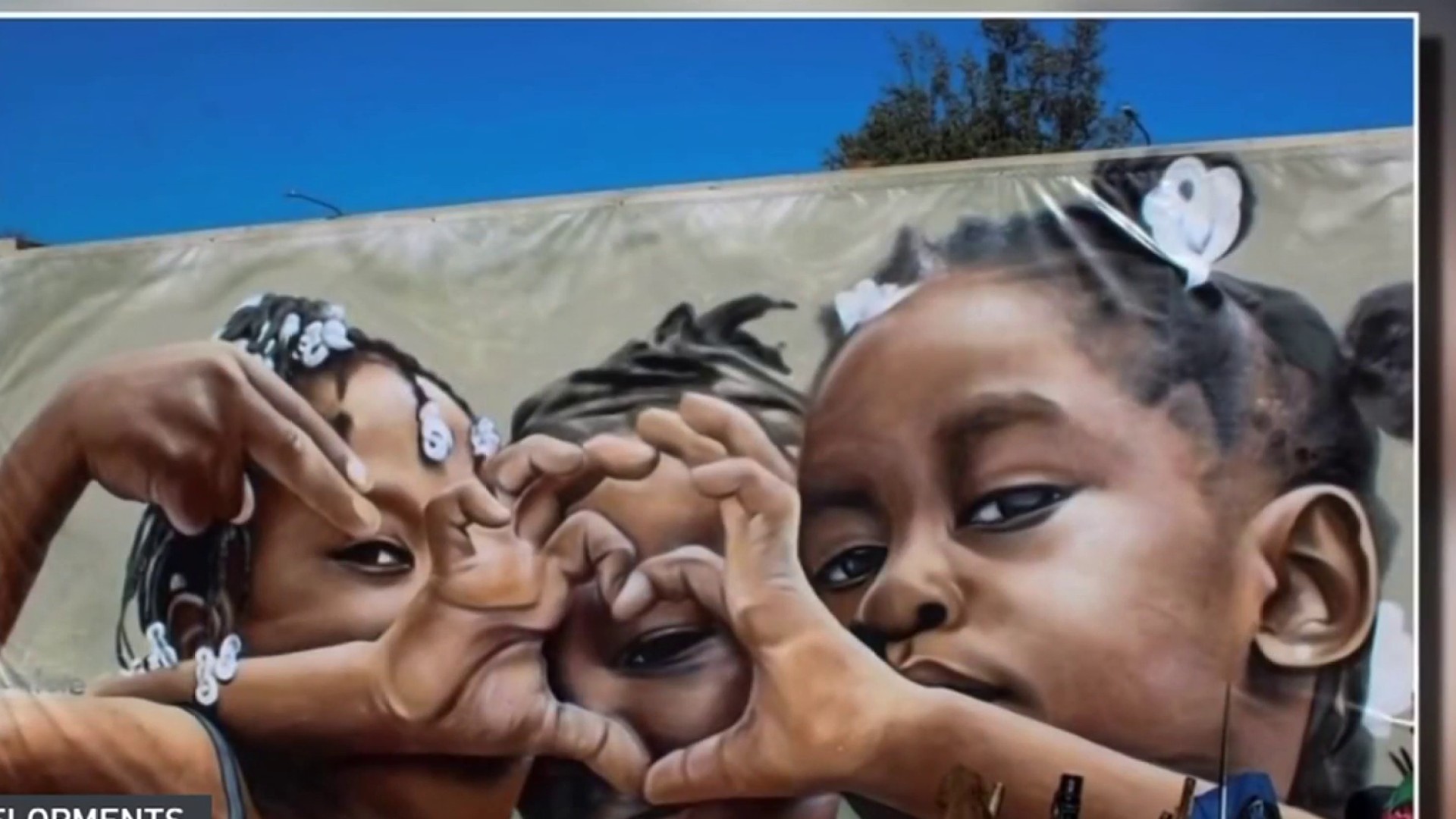