The bar has not reopened at its original location following the shooting, but the owners opened a new location in Agoura Hills in January of 2020.

Saturday marked the two-year anniversary of the Borderline Bar & Grill mass shooting when a gunman stormed a country western bar in Thousand Oaks and killed 12 people, injured several others and damaged a community.

In addition, the Ventura County Sheriff's Department paid tribute to Helus, who was a sergeant and was killed in the line of duty while responding to the shooting. Helus was a 29-year veteran with the department.

On Nov. 7, 2018, a gunman entered the country western bar and opened fire on patrons, killing 12 and wounding many of the roughly 250 people at the popular bar. The community created tributes and a healing garden following the tragedy.

The bar has not reopened at its original location, but the owners opened a new location in January of 2020. At the new location in Agoura Hills, the owners placed 12 bar stools as a way to honor the 12 people killed on the fateful November night. 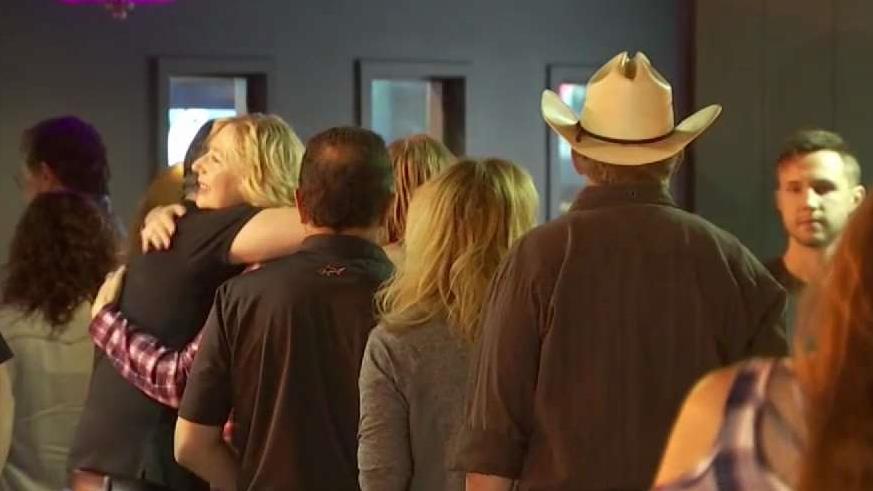 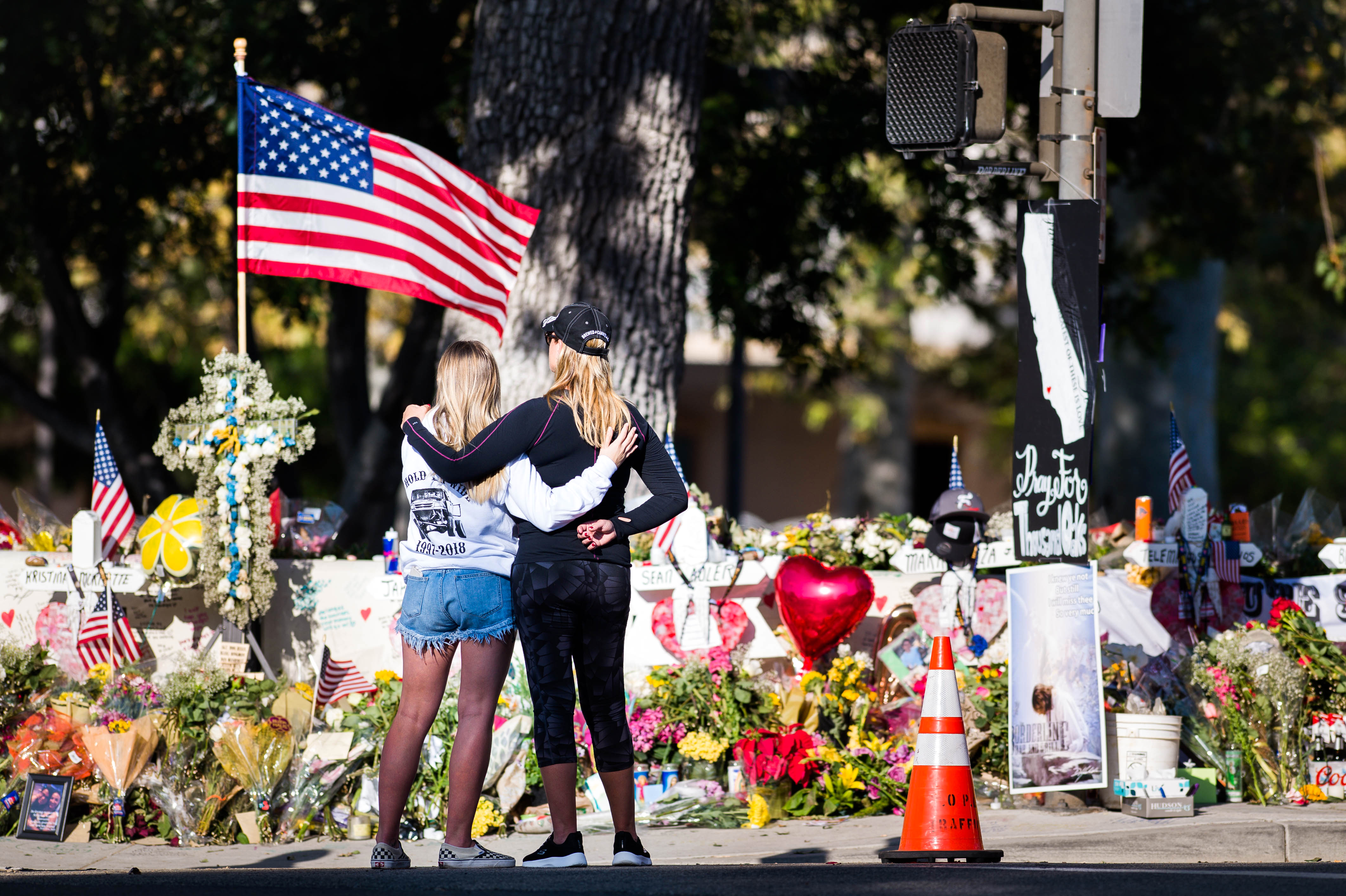 One Year After the Borderline Tragedy, Love and Sports Help Provide Strength to a Grieving Community