And the craziest part is, the two who rescued the frisky chihuahua Tinker happen to be dog rescuers off to save another pup.

Two dog rescuers who are used to saving animals had an unusual and heart-stopping save -- rescuing a chihuahua named Tinker who was discovered wandering on a San Bernardino freeway.

Dog rescuers Faith Easdale and Jim Ralston spent their Tuesday morning at the intersection of the westbound 210 Freeway and the southbound 215. The two drove behind 5-year-old Tinker the chihuahua, who was trotting along the left lanes of the highway.

Easdale and Ralston are part of an organization called Dream Fetchers, a nonprofit organization dedicated to bringing animals and people together and saving dogs that are stuck in shelters or left on the streets.

In fact, the two were on a mission in San Bernardino to save a pregnant black Labrador that was abandoned. On the way back, Easdale saw the chihuahua roaming the open road, and attempted to route her off the freeway. As more cars passed by, Easdale became more anxious for the dog’s safety.

“Hurry, Joe!” Easdale said while breathing heavily in the video.

In the video, Tinker is seen suddenly rushing to the middle lane of the highway. Another driver almost hit Tinker, before the driver slowed and helped Easdale and Ralston corner the furry getaway. Easdale made a Facebook post describing her experience rescuing the dog.

“I knew I better run FAST! I went wide and [Tinker] ran through the ice plant,” Easdale wrote. “She slowed down just enough to where I could kneel down in front of her…I grabbed her slowly and very tight.”

After bringing Tinker to safety, the rescue duo returned the pup to her owner Dora Marin, who said that she and her husband had lost Tinker when they were in a hospital. Tinker escaped through a hole in their fence while Marin’s husband was in an emergency surgery, and the chihuahua roamed the streets to find her missing owners, Marin said.

“My husband and I are very grateful that you rescued her,” Marin wrote to Easdale in a private message. “The whole family is in disbelief of how she survived that horrible experience. Thank you.”

To learn more about the rescue, visit dreamfetchers.org. 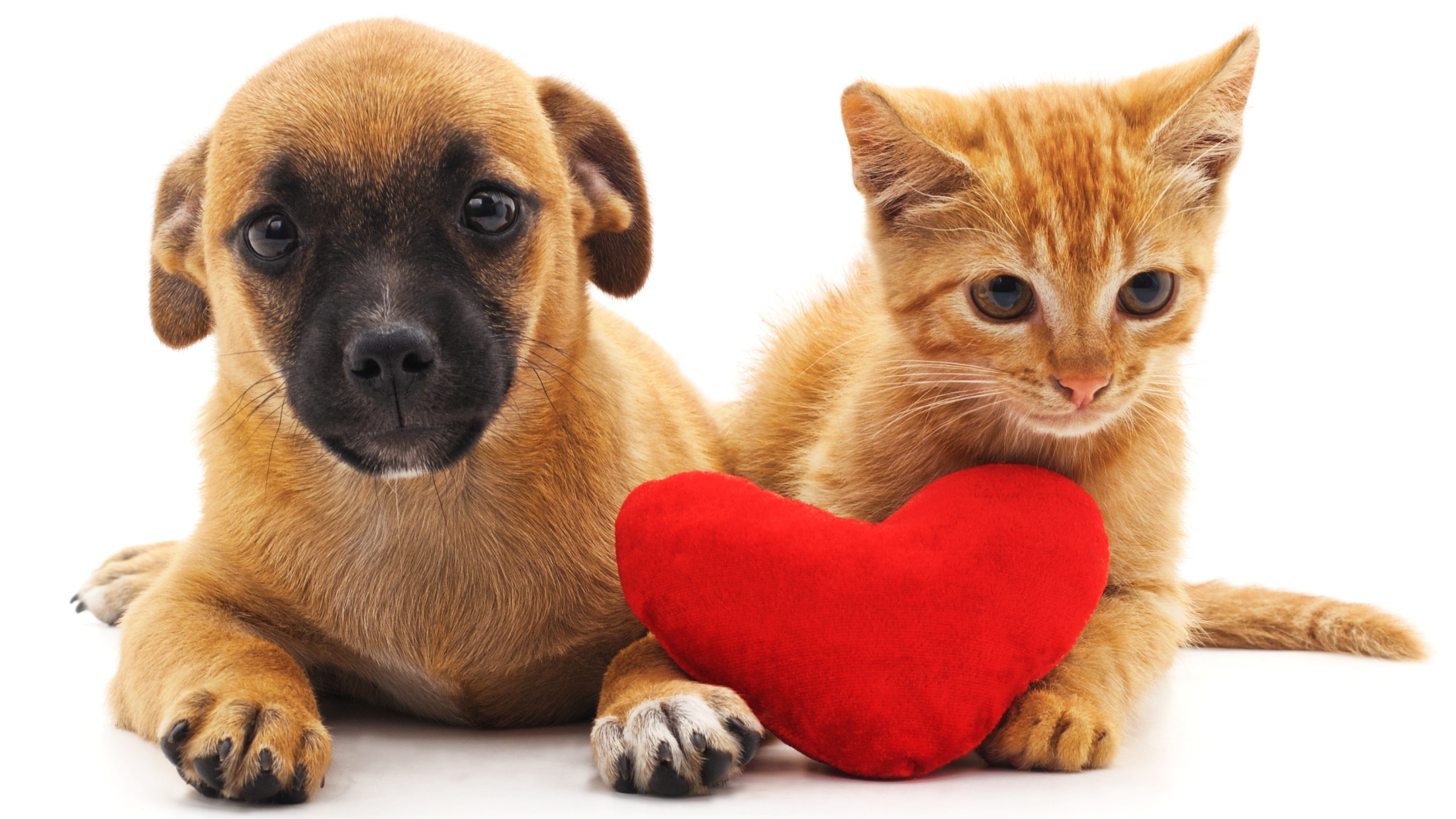 Save on Adopting Your ‘Furry Valentine' This Weekend 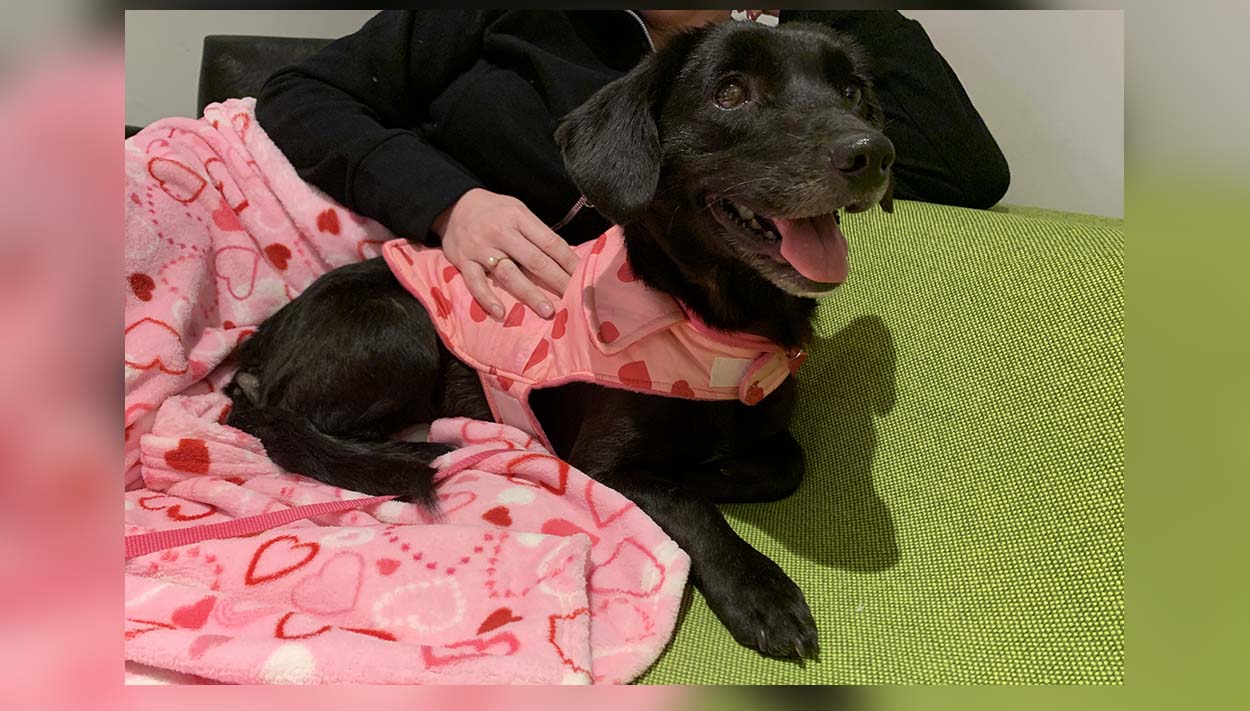 21 Dogs Were Rescued in Ontario, and Just One is Still Looking for a New Home