The last sighting of this particular group of whales was in 2015, an expert said.

For passengers aboard The Dana Pride, Christmas came early when they were given the amazing gift of seeing killer whales, including some juvenile whales.

About six orcas in all were recorded displaying foraging behavior, according to Dana Wharf Sportfishing & Whale Watching and expert Alisa Schulman-Janiger. 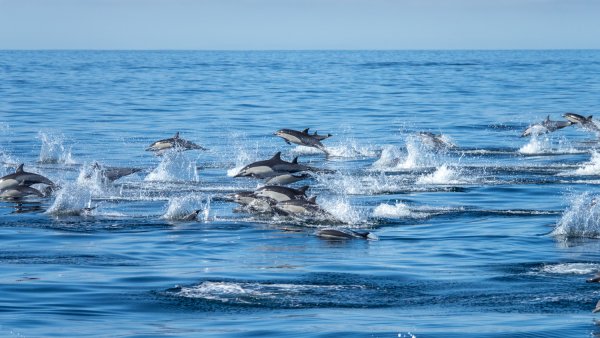 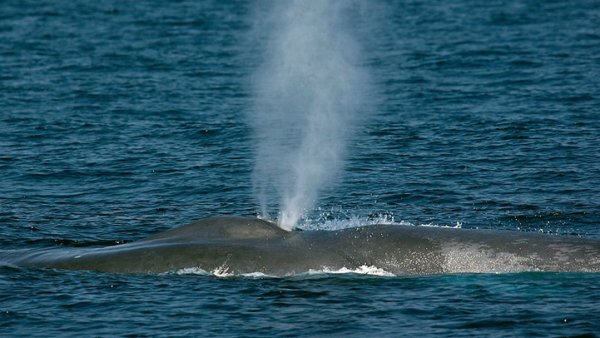 The Largest Animals on Earth Were Spied Near Long Beach

The killer whales were first spotted offshore at Laguna Beach. At around sunset, they had made their way to Newport Beach.

At first, those aboard the 95-foot Dana Pride thought they were dolphins.

Then they realized what they were seeing.

The last sighting of any killer whale off the OC coast was in December 2016.