Two women are dead after a crash in Compton late Sunday night.

Two women killed after a crash in Compton late Sunday night were identified.

Jennyfer Flores, DOB: 18, from Long Beach and Michellie Gonzalez, 20, from Cudahy, were identified by the coroner's office Monday evening.

Though initial information from the Los Angeles County Sheriff's Department stated the accident happened during a street takeover, it was not immediately clear whether the crash was related to the takeover.

The sheriff's department did confirm that both women who died were in the same red Honda, which came to rest heading south in the northbound lanes of Wilmington Avenue.

The driver of the SUV that collided with the Honda shared his experience during the crash.

"My light's green, I'm going at least 45, 50 [miles per hour], and I guess when I get to the light, the car comes out -- I guess he didn't see me or whatever, my light was green," said Treyshawn Cooley, driver of the SUV. "I'm coming straight, and they come out, and I hit them."

The driver was heading southbound on Wilmington Avenue, while the women who were killed were heading eastbound on Stockwell Street. 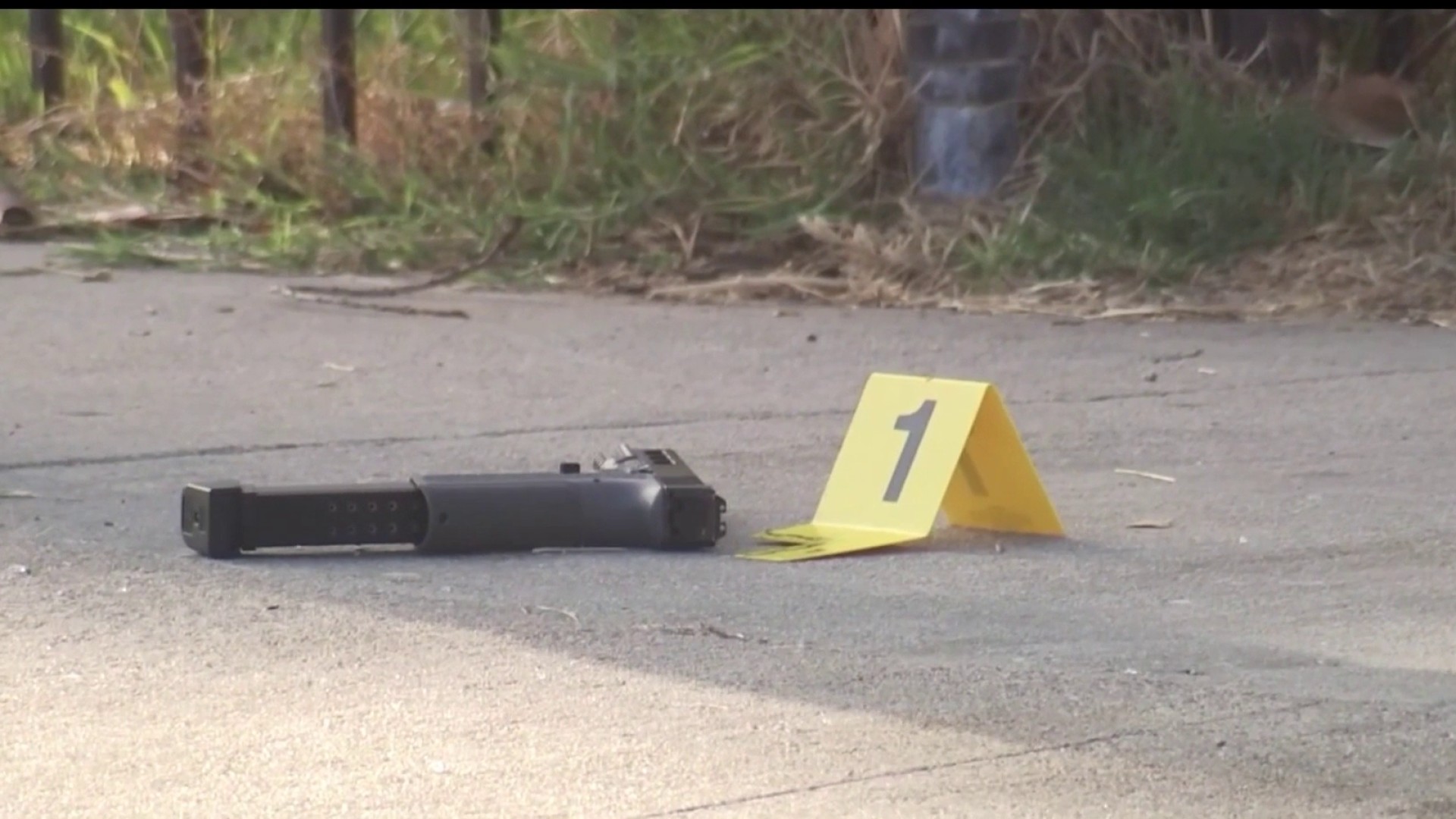 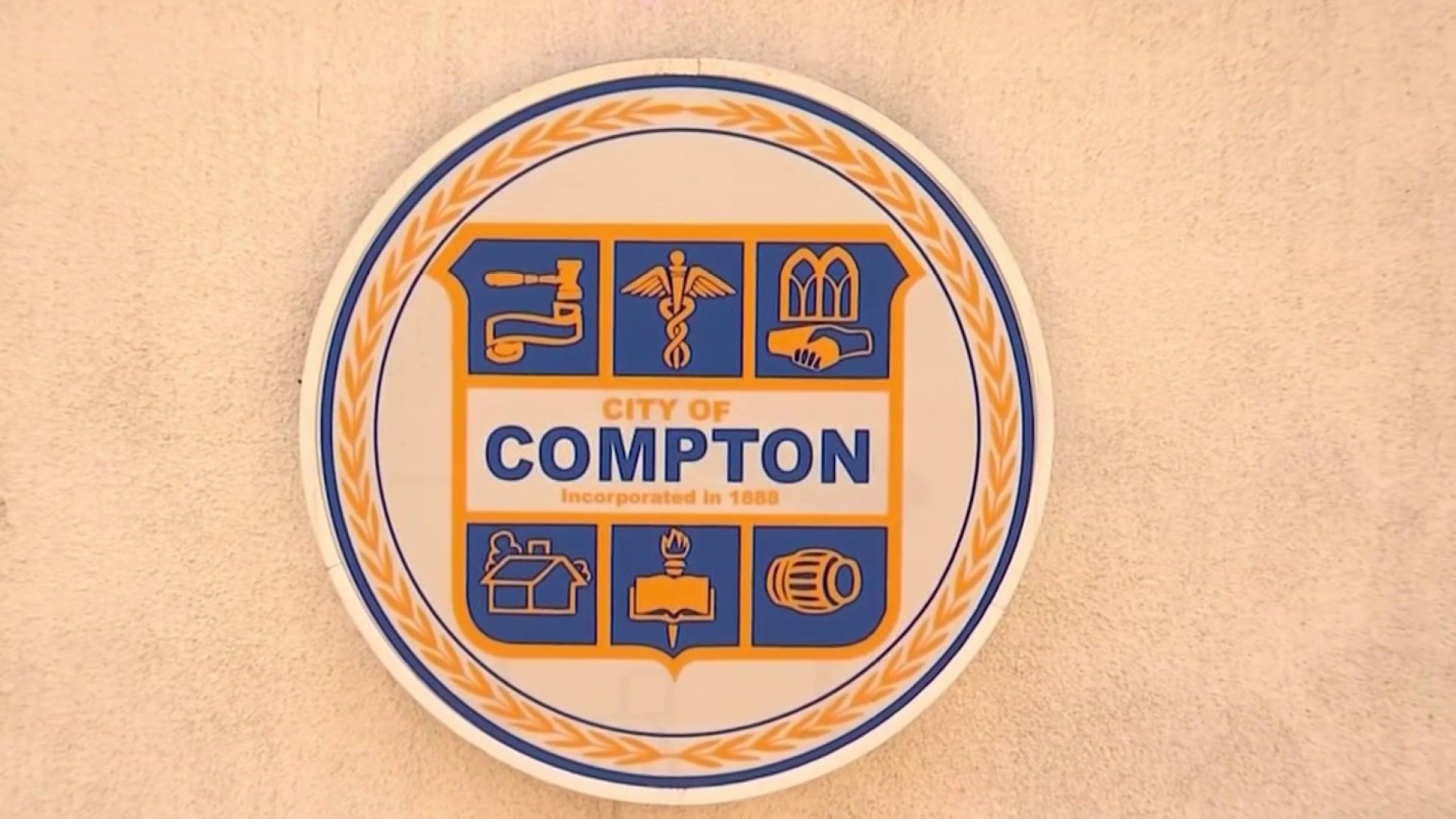 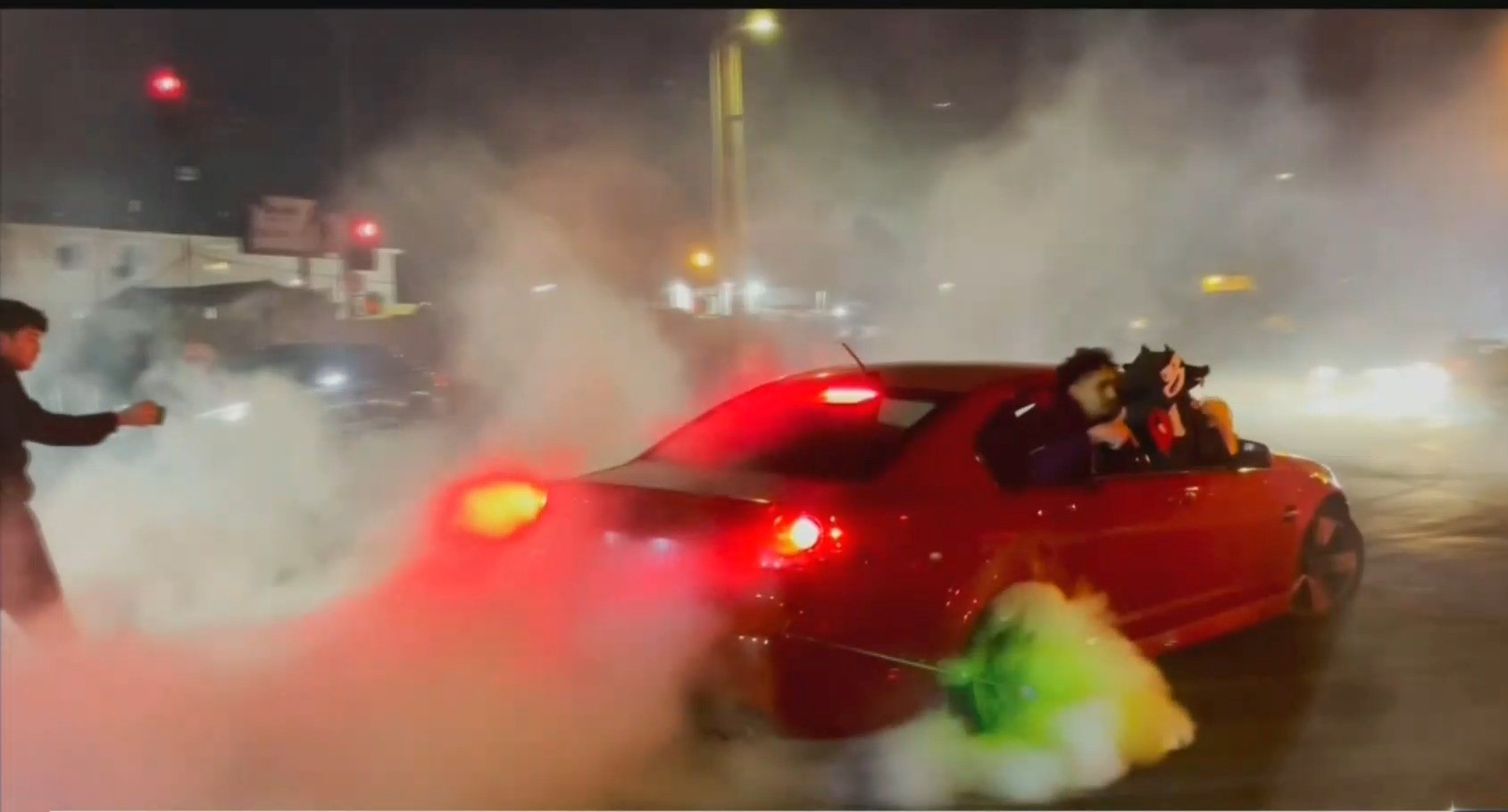 A frustrated nearby resident spoke with NBC4 off-camera, and said that street takeovers happen just about every weekend, causing problems for a number of communities.

Another street takeover happened near Century Boulevard and Hoover Street, within the jurisdiction of the LAPD. They said several street takeovers took place between late Sunday night and early Monday morning.