The star will be unveiled on Terry Crews' 53rd birthday.

A star on the Hollywood Walk of Fame is scheduled to be unveiled Friday, honoring NFL linebacker turned actor and "America's Got Talent" host Terry Crews on his 53rd birthday.

"America's Got Talent" judge Howie Mandel and Tichina Arnold, who portrayed the wife of Crews' character on the 2005-09 UPN and The CW comedy "Everybody Hates Chris," will join Crews in speaking at the 11:30 a.m. ceremony in front of the Eastown Apartments on Hollywood Boulevard.

Born on July 30, 1968, in Flint, Michigan, Crews played the flute, painted and played football as a youth. After high school he received a scholarship to the Interlochen Center for the Arts in Interlochen, Michigan.

Crews was a second-team All-Mid-American Conference defensive end at Western Michigan University in 1989, drafted by the Los Angeles Rams in the 11th round of the 1991 NFL draft. He played 36 games with the Rams, San Diego Chargers and Washington football team between 1991 and 1995. 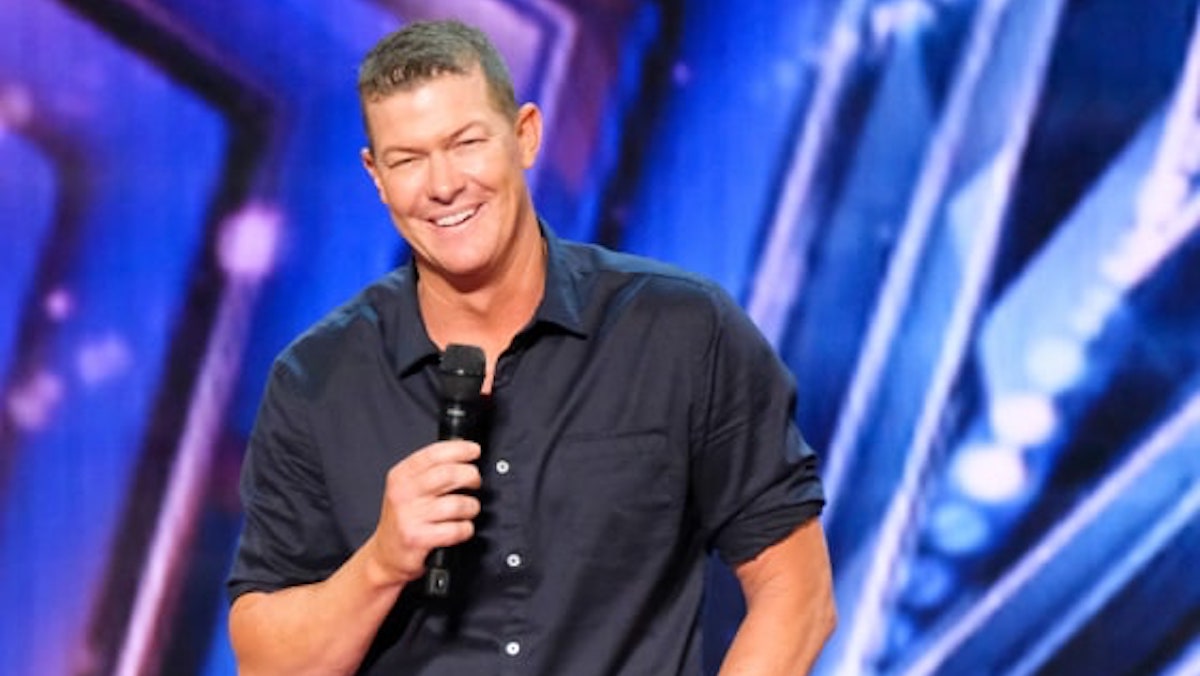 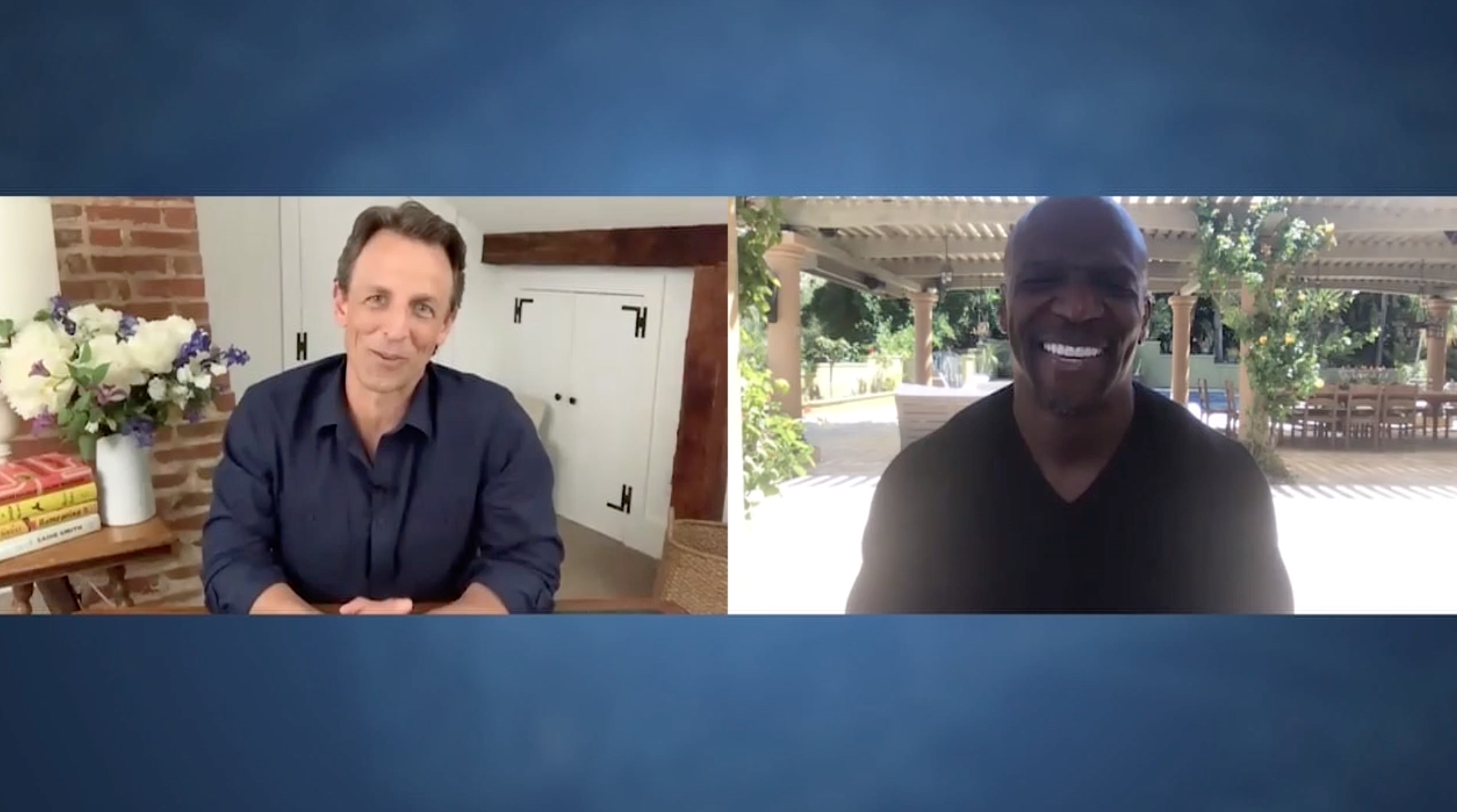 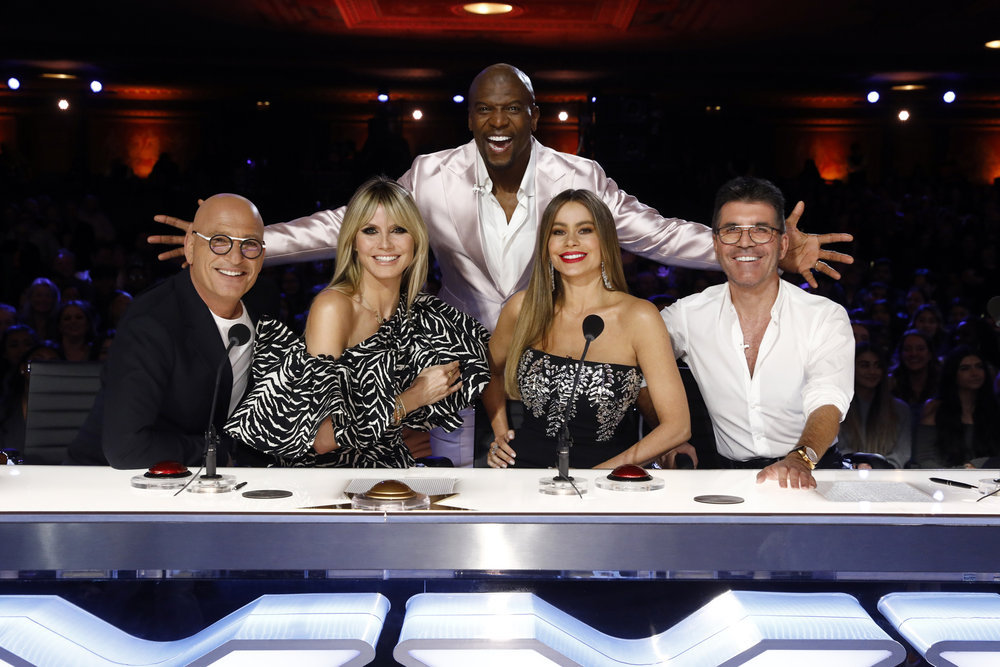 Terry Crews on ‘AGT' Surprises and Shirtless Moments in Season 15

Following the conclusion of his football career, Crews was a cast member of the 1999-2001 syndicated competition series "Battle Dome."

Crews made his acting debut in the 2000 Arnold Schwarzenegger-starring science fiction action film "The 6th Day," portraying an assassin working for the CEO of a cloning corporation (Tony Goldwyn).

Crews' breakout role came in the 2002 comedy "Friday After Next" as a recently released gay convict.

Crews has appeared in six Adam Sandler films — "Sandy Wexler," "The Ridiculous 6," "Blended," "Click," "The Benchwarmers" and "The Longest Yard."

His other film credits include "The Expendables" trilogy, "White Chicks," "Deadpool 2," "Idiocracy" and "Sorry To Bother You."

After "Everybody Hates Chris" ended its run, Crews starred 2010-12 TBS comedy "Are We There Yet?" Since 2013, Crews has portrayed New York Police Department Lt. Terry Jeffords on "Brooklyn Nine-Nine," whose eighth and final season begins Aug. 12 on NBC.