One man's tale of what he calls a scooter price switcheroo may help answer that question.

A Ventura County man who bought a scooter from Walmart said he found it at a great price online, but when he tried to get the "out of stock" item, he discovered cost $500 more than expected.

So are retailers required to honor online prices?

In Wayne Eichele's case, he found the scooter on Walmart.com at a rock bottom price.

He bought the scooter. But a few days later he got an email from Walmart saying the scooter was out of stock.

Yet the same scooter was still on Walmart.com, but at a very different price. Nearly $500 more.

The scooter wasn't out of stock after all. Eichele says Walmart posted the wrong price and didn't want to honor it.

"Ads are usually called 'invitations to deal.' They're a way of saying to the consumer, 'hey, we're interested in doing a deal around this price,' but it's not quite an 'all you have to do is say yes and we have a deal,'" Dorff said.

Dorff says most retailers are savvy, placing disclaimers at checkout, like Walmart does, that lets them off the hook for any pricing mistakes.

After NBC4's I-Team reached out to Walmart, the retailer wanted to make things right with Eichele. It gave him not just one, but two scooters for free after the mishap.

"This is really above and beyond - exceeding any possibly expectation," Eichele said.

But it may leave you wondering if a retailer is legally required to honor an advertised price. 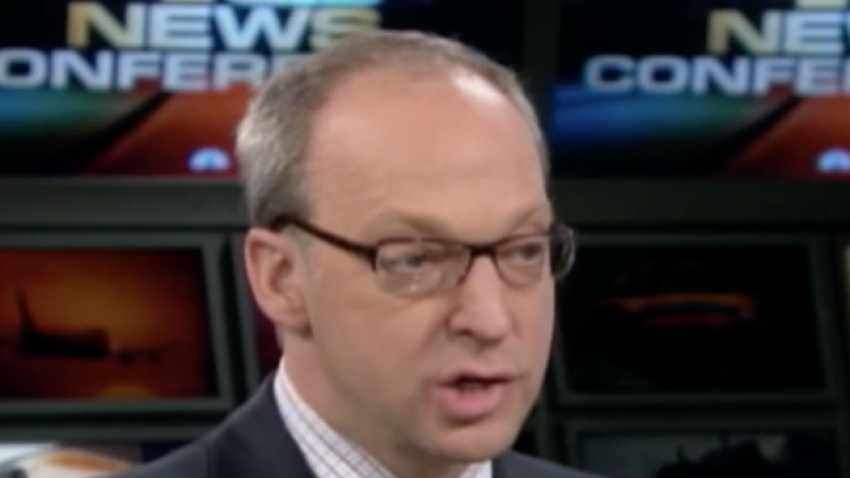 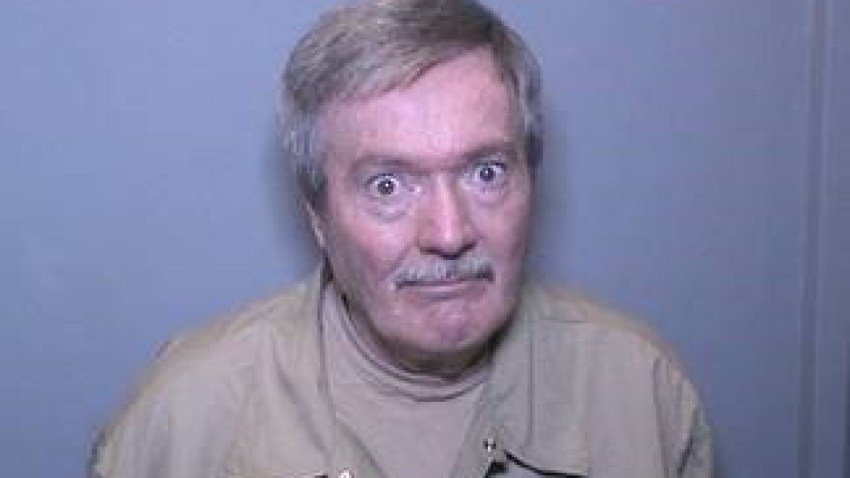 In most cases, unfortunately, no.