An LAPD SWAT team was called to the scene, and eventually got the driver to exit the car by deploying a gas inside the car,

A driver leading a chase in the San Fernando Valley, initially in a riverbed wash, then on freeways, got stuck on the side of a sloped road and barricaded himself for hours Thursday evening.

After initially being spotted in a wash chased by four police cars with lights flashing, the driver exited and got on the 101 Freeway in the Woodland Hills area.

The driver exited southbound lanes at Glade and Clarendon.

The driver then got stuck on the side of Ventura Boulevard near a vacant parking lot of a bowling alley.

Officers were in a standoff with the driver around 5:30 p.m. with both sides of the boulevard blocked near Woodlake and Royer avenues.

An LAPD SWAT team was called to the scene, and eventually got the driver to exit the car by deploying a gas inside the vehicle, about 8:30 p.m.

The person then ran out and was apprehended by authorities, who used a stun gun and police dogs on him, bringing the three-hour barricade to an end.

The driver was said to be wanted for assault with a deadly weapon. 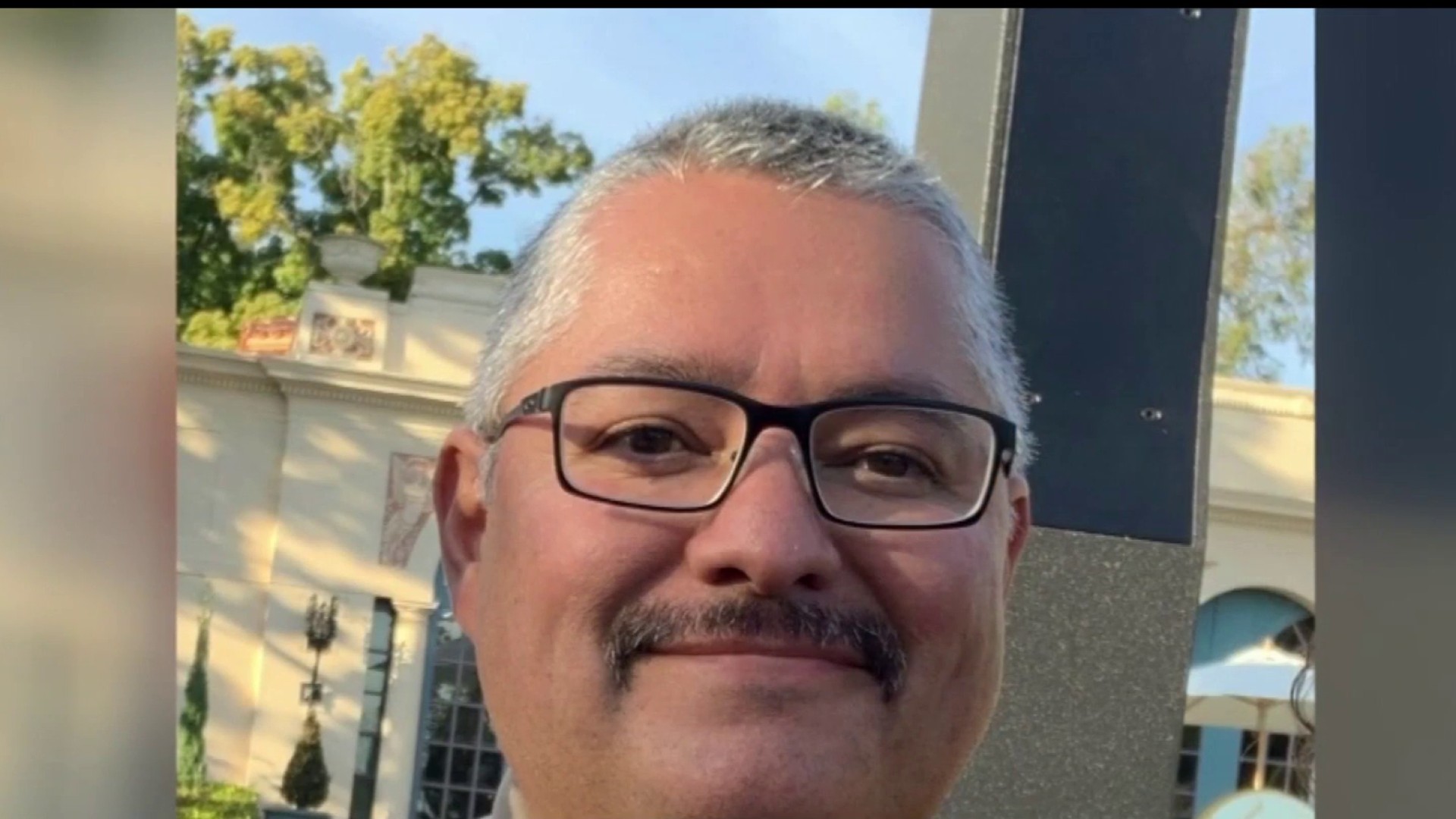 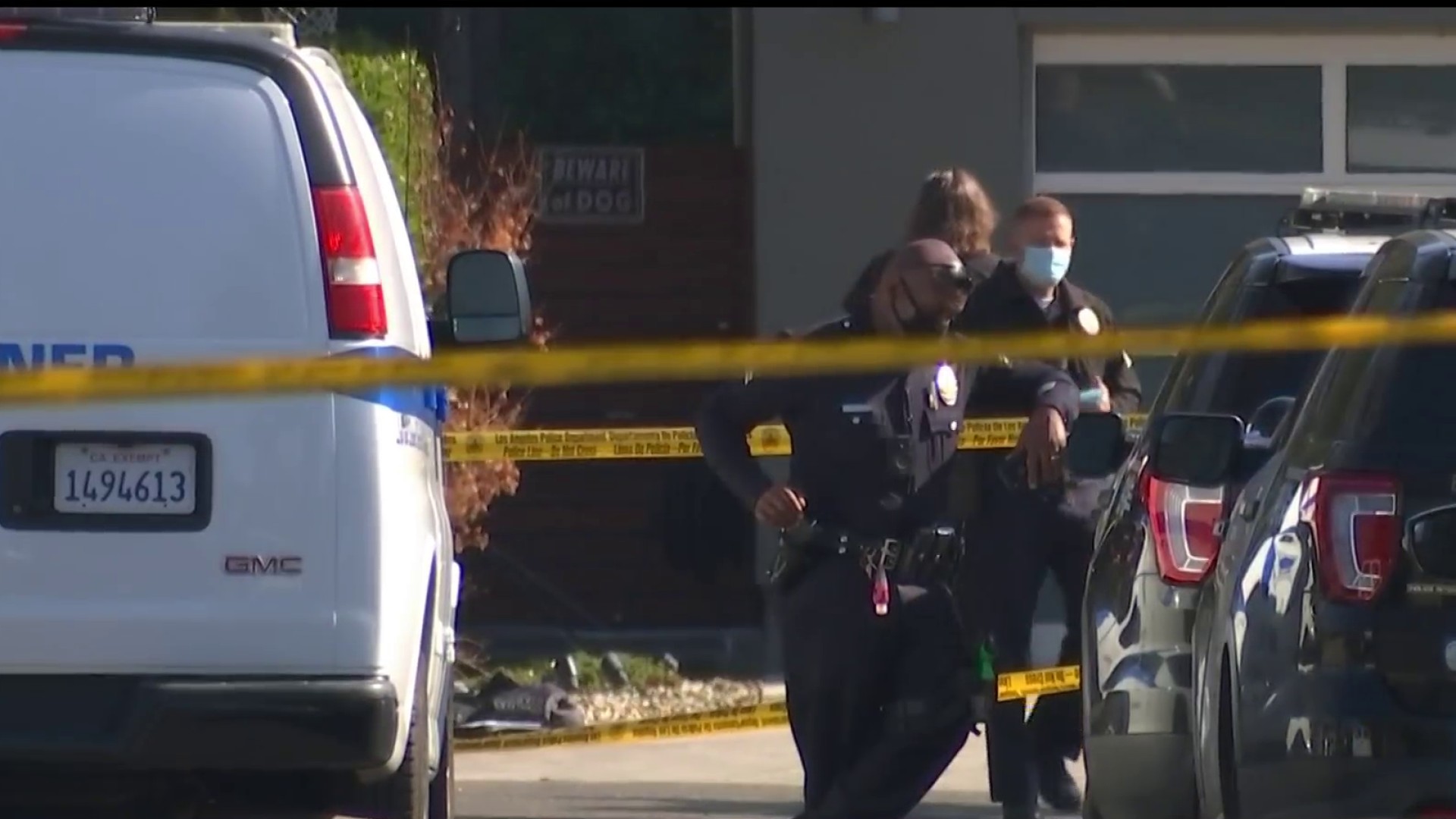