Scroll down to watch:

After two delays, the U.S. Space Force and SpaceX successfully launched a reconnaissance satellite into orbit on a Falcon 9 rocket early on Easter Sunday.

At 6:13 a.m. Sunday, the NROL-85 mission took off from Vandenberg Space Force Base northwest of Santa Barbara.

Did you see it? Send Us Your Photos and Videos.

"We launched our second National Security Space Launch SpaceX Falcon 9 from Vandenberg Space Force Base and it was superb," said Col. Robert Bongiovi, director of the Space Systems Command’s Launch Enterprise, in a Space Force release. "The integrated team, the rocket, the satellite, everything was GO and this launch went smoothly." 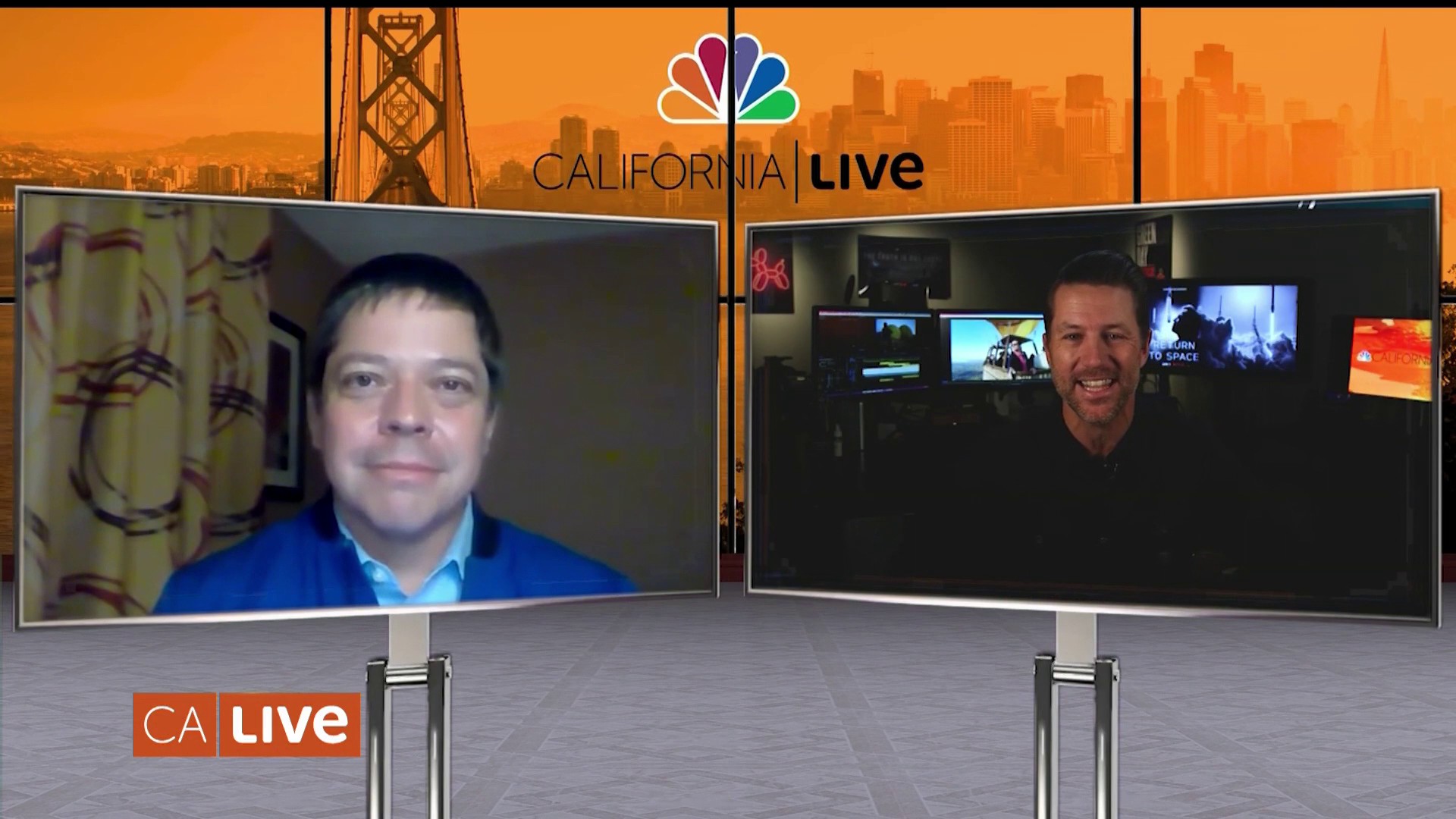 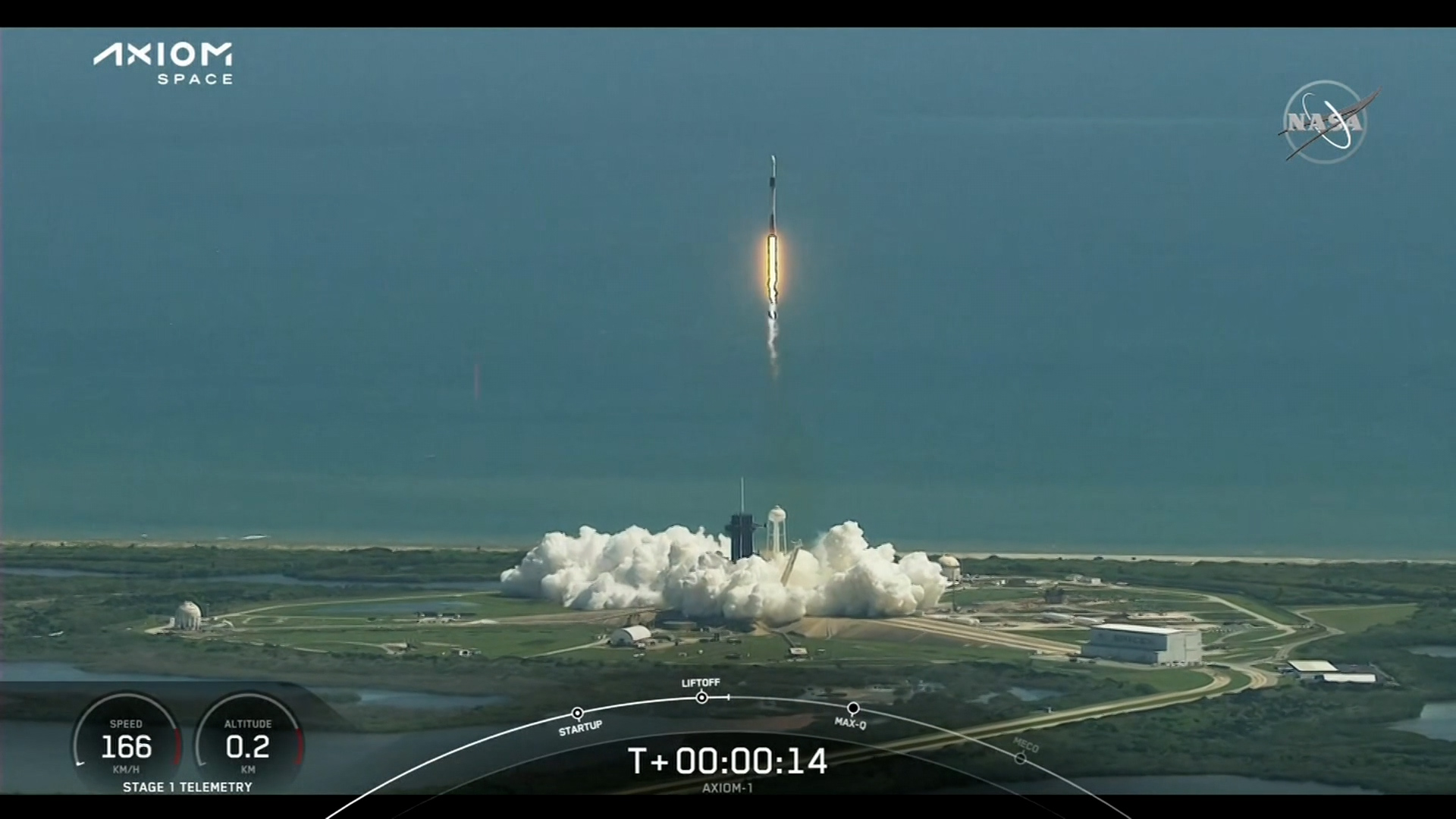 The launch was originally scheduled for Friday morning but was delayed to Saturday morning to allow teams to complete pre-launch checkouts and data reviews, SpaceX said on Twitter.

It was then rescheduled again to Sunday morning, due to "excessive upper level winds forecasted for Saturday," SpaceX said in another Twitter announcement.

A video shared on Twitter by SpaceX showed the successful liftoff on Sunday.

The mission was the first time a previously used rocket booster has been employed for a National Reconnaissance Office launch. The rocket was used in a reconnaissance satellite launch in February, also from Vandenberg.

Watch the launch below: