Watch: SpaceX Rocket Lifts Off From the California Coast

SpaceX sent another batch of it Starlink satellites into orbit after launching a Falcon 9 rocket from Vandenberg Space Force Base near Santa Barbara.

A SpaceX Falcon 9 rocket blasted off from California on Friday and carried 50 more satellites into orbit for the Starlink internet constellation.

The rocket’s upper stage was scheduled to deploy the satellites a little over an hour after the 9:12 a.m. liftoff from Vandenberg Space Force Base near Santa Barbara.

The first stage successfully landed on a “droneship” in the Pacific Ocean. It was the fourth successful launch and landing of the reusable booster. 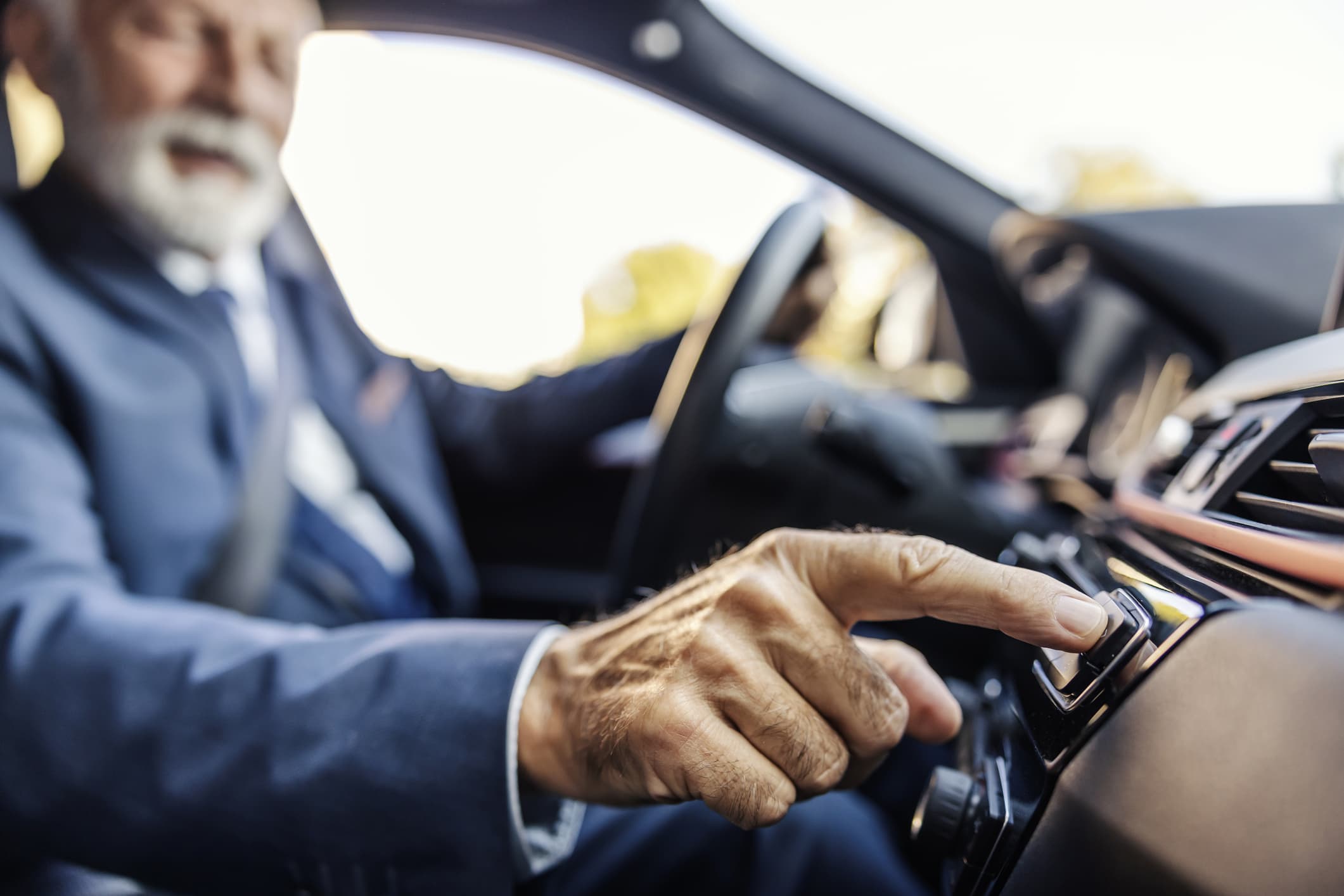 3G Networks Are Shutting Down — and That's Bad News for Your Car. Here's Why 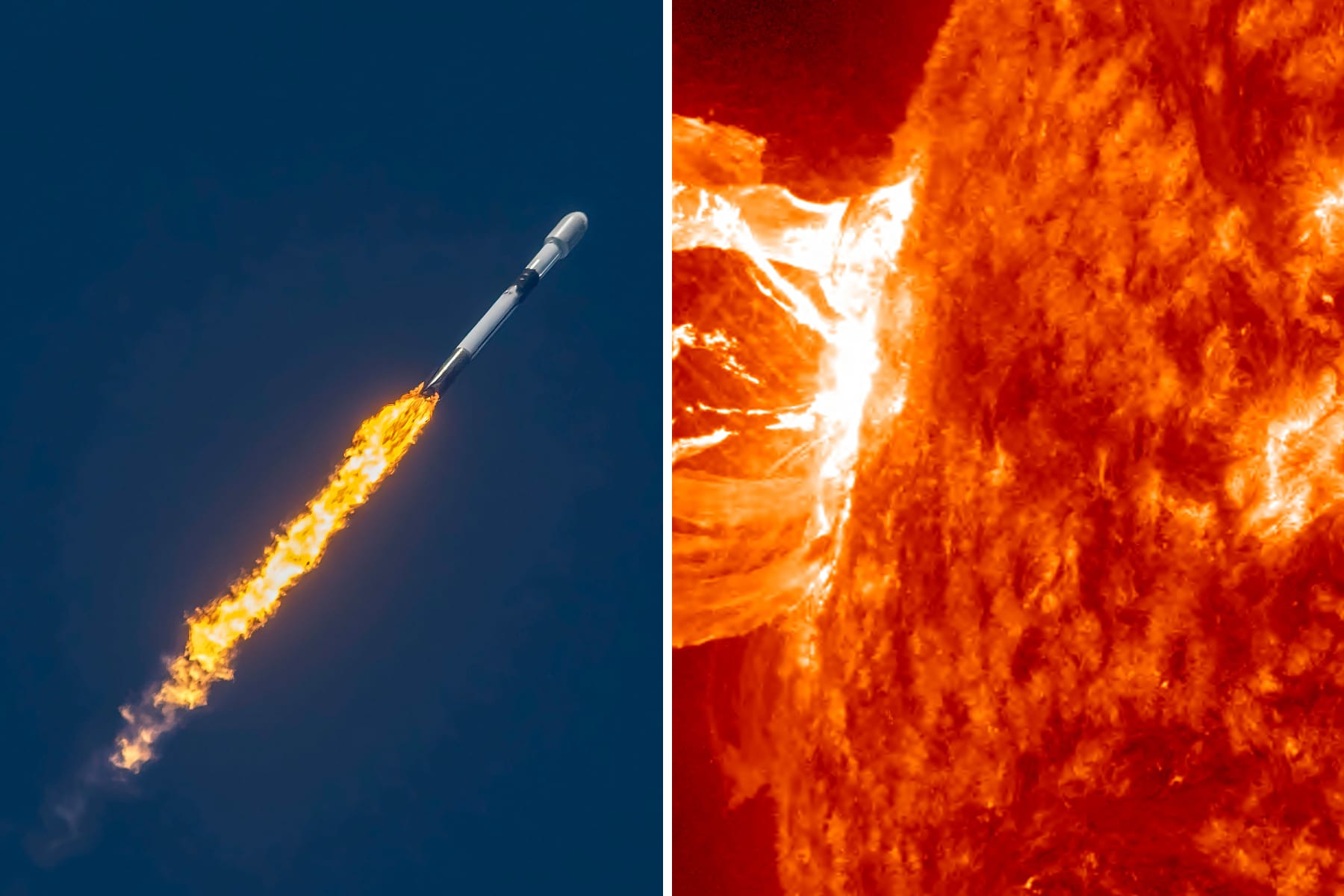 Starlink is a space-based system that SpaceX has been building for years to bring internet access to underserved areas of the world.

Hawthorne, California-based SpaceX has close to 2,000 Starlink satellites orbiting Earth at an altitude of 340 miles.

The satellites are sometimes visible in the first few minutes after sundown and before sunrise when the sun is below the horizon. The satellites are high enough to reflect direct sunlight and appear as a sparkling train in the sky.