The flight, dubbed Inspiration4, is led by Jared Isaacman, the founder and CEO of Shift4 Payments. The trip will raise funds for St. Jude's Children's Research Hospital.

Hawthorne-based SpaceX made another bit of history Wednesday when it launched the first all-civilian crew into space — a mission spearheaded by an entrepreneur who planned the three-day mission to raise funds for St. Jude Children's Research Hospital.

The flight, dubbed Inspiration4, wasled by Jared Isaacman, the founder and CEO of Shift4 Payments. Isaacman has said the trip would generate $200 million for St. Jude, with half of that amount coming from him personally and the rest generated by donations — most of them from people hoping to win a seat inside the SpaceX Dragon capsule.

Isaacman, a trained pilot, will serve as commander of the flight. He will be joined by Hayley Arceneaux, a physician assistant at St. Jude in Memphis and a pediatric cancer survivor; Chis Sembroski, an Air Force veteran and aerospace data engineer from Washington state; and Sian Proctor, a pilot and geoscientist from Tempe, Arizona.

Sembroski, 42, and Proctor, 51, both earned their seats on the flight through contests. Proctor was entered as a Shift4 customer who runs a space-art business. Sembroski entered a contest to win a seat by donating to St. Jude. He actually didn't win that contest, but a friend did. The friend was unable to make the trip, and recommended Sembroski go instead.

The Inspiration4 mission is scheduled for launch shortly after 5 p.m. California time Wednesday from Cape Canaveral in Florida. It will mark the first time an all-civilian crew — none of them are professional astronauts — has traveled into space.

Recent well-publicized flights involving billionaires Jeff Bezos and Richard Branson reached only lower altitudes, no higher than about 65 miles. Inspiration4 is expected to soar to 575 kilometers, or roughly 357 miles.

According to SpaceX, that trajectory means the Dragon space capsule will be "flying father than any human spaceflight since the Hubble (Telescope) missions."

For the benefit of the tourists aboard, the Dragon spaceship is outfitted with a three-layer observation dome.

But it won't all be fun and games during the three-day flight. The crew will also conduct some scientific work on the trip, "designed to advance human health on Earth and during future long-duration spaceflights."

"The crew of Inspiration4 is eager to use our mission to help make a better future for those who will launch in the years and decades to come," Isaacman said in a statement.

"In all of human history, fewer than 600 humans have reached space. We are proud that our flight will help influence all those who will travel after us and look forward to seeing how this mission will help shape the beginning of a new era for space exploration."

The crew will also be carrying a series of items into space that will then be auctioned off to raise more money for St. Jude. Among them will be the "first-ever minted NFT song," a performance by rockers Kings of Leon of the band's tune "Time in Disguise." Arceneaux will play the NFT song aboard the capsule. 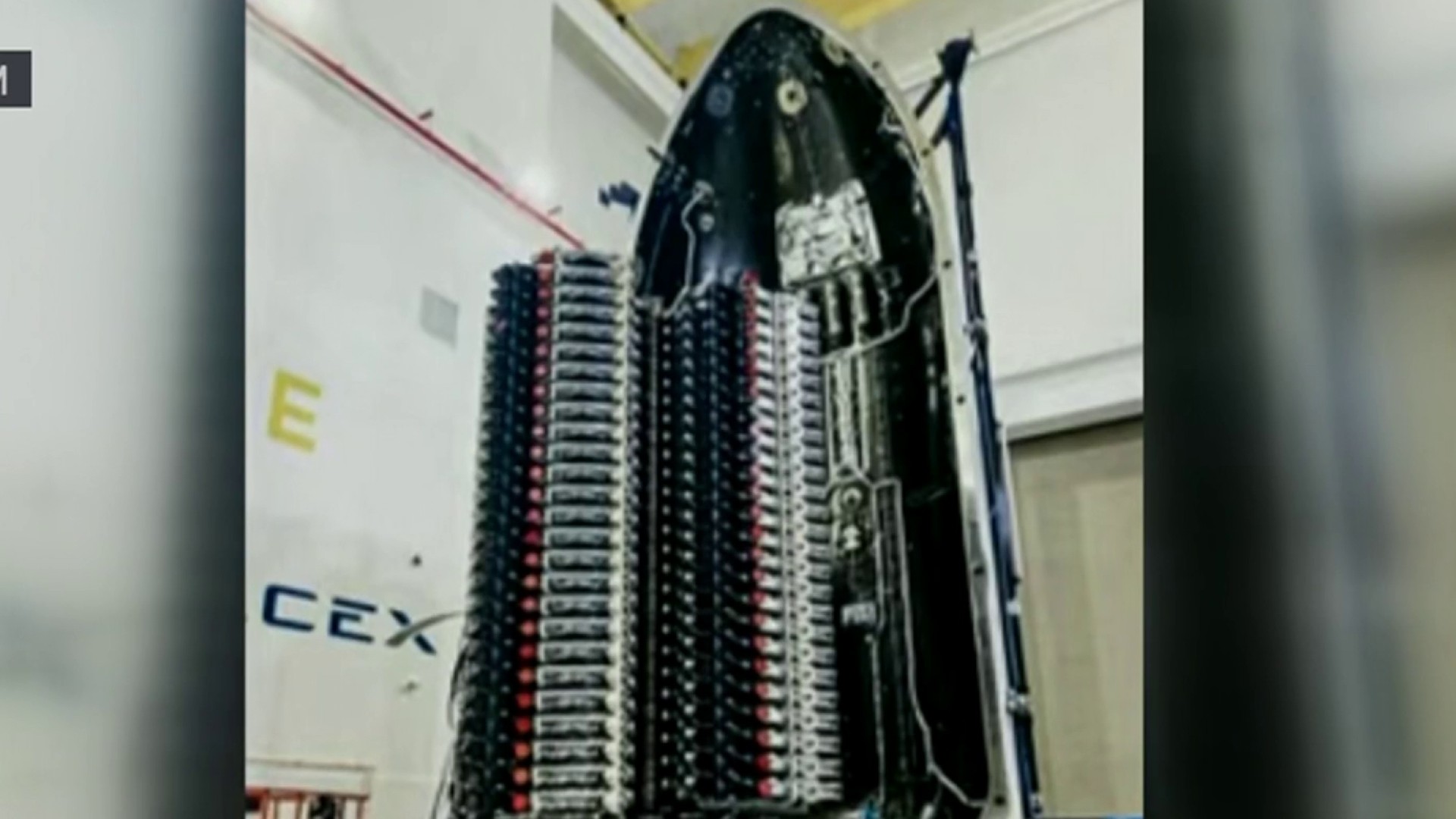 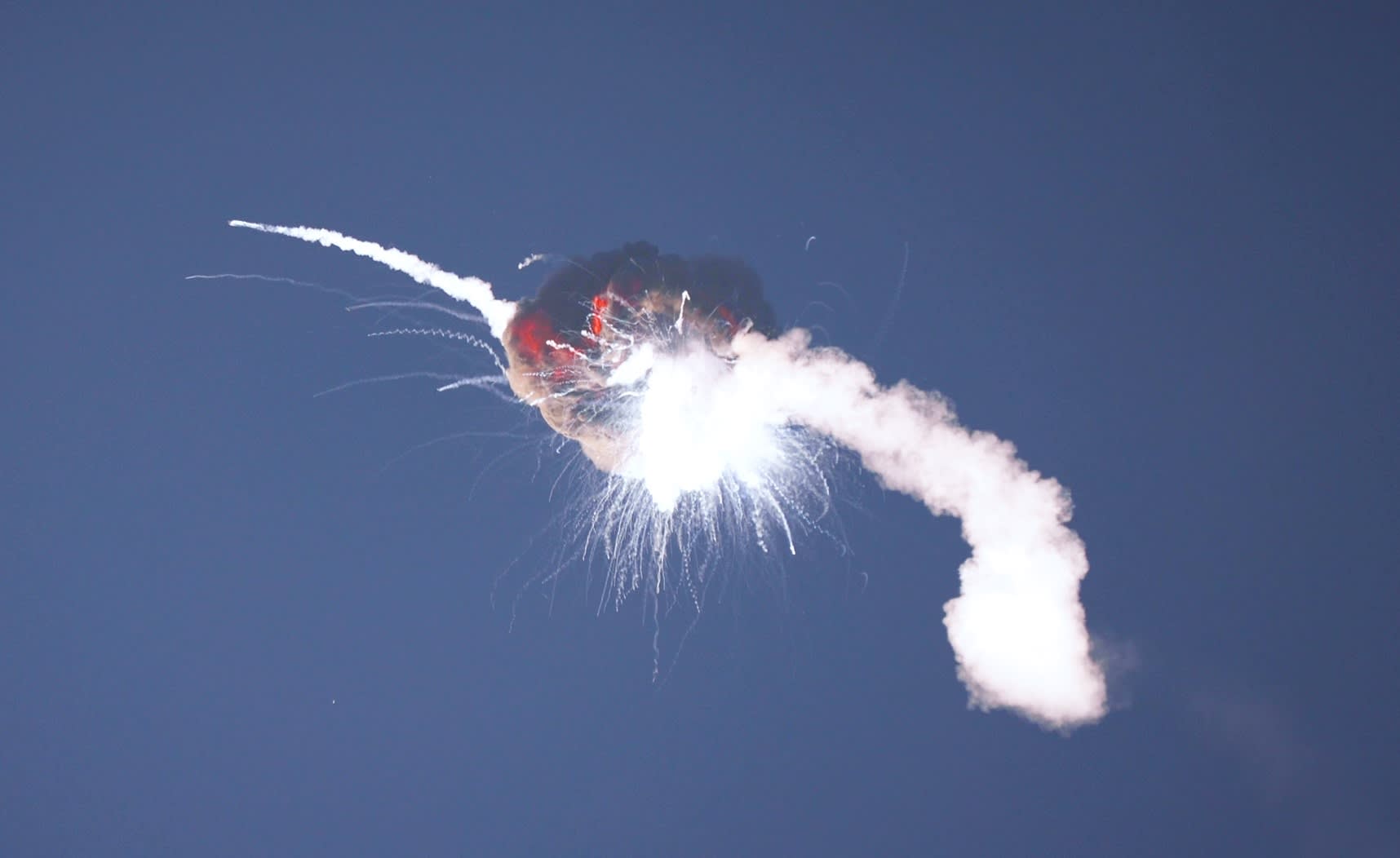 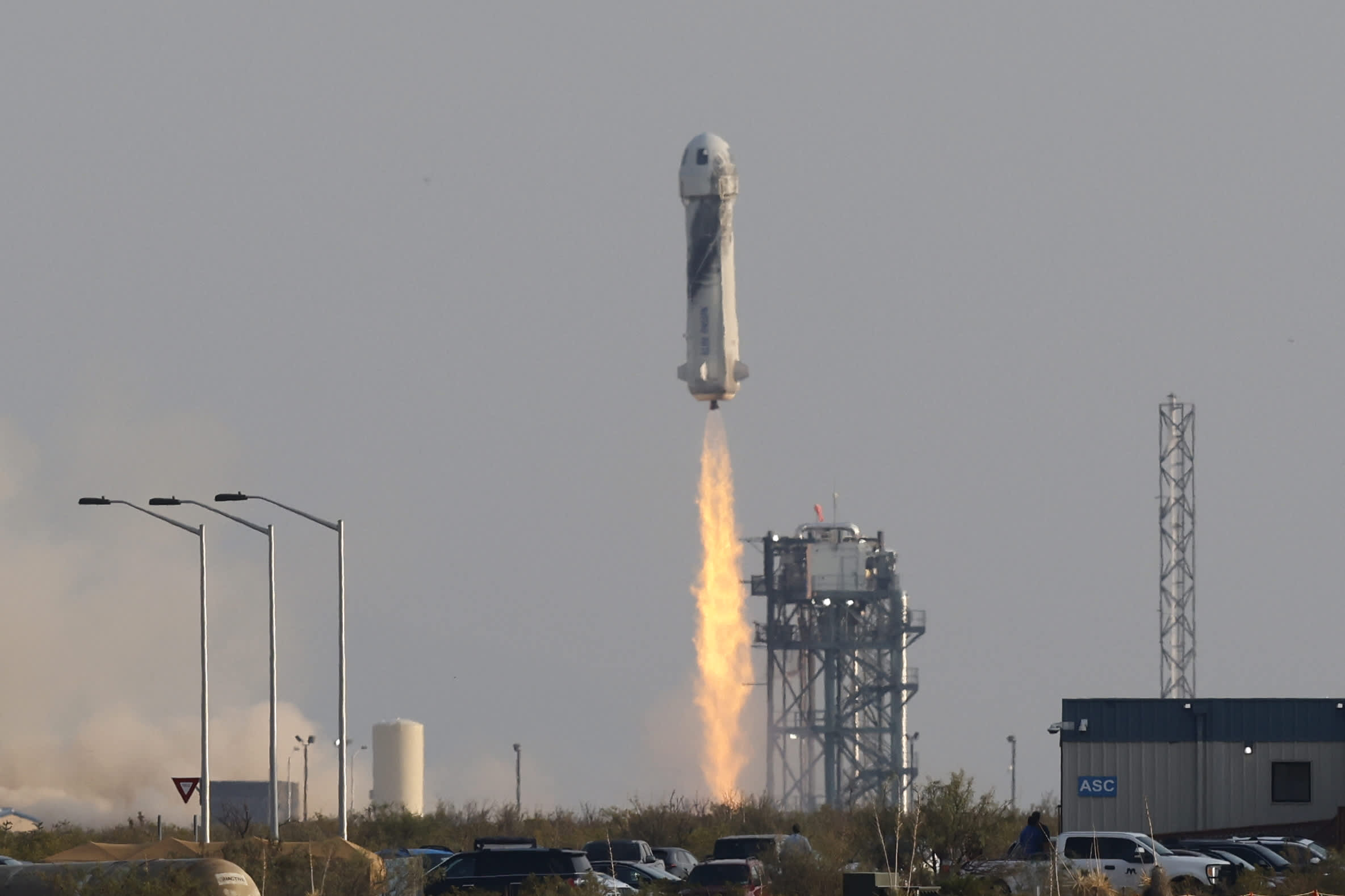 Other items going into space on the mission and up for auction include mission jackets with artwork by St. Jude patients; 66 pounds of hops that will be used in a beer brewed by Samuel Adams; a ukulele from Martin Guitar; and a Time magazine cover autographed by the four crew members.

Although none of the crew members are professional astronauts, all of them underwent rigorous astronaut training at SpaceX headquarters in Hawthorne. The sessions included G-force training on Mig-29, AlphaJets and LC-39 aircraft.

The crew will spend three days in space, then return to Earth with a capsule splashdown in one of several possible landing sites off the Florida coast.