A total lunar eclipse during which the moon took on a blood red color happened while most Southern Californians were sleeping early Wednesday.

Video from the Griffith Observatory shows clouds at least partially blocked a view of the Super Blood Moon eclipse in the wee hours of Wednesday morning. The super blood moon was visible in SoCal skies at about 4:11 a.m. for a 15-minute show.

The Griffith Observatory hosted a live feed of the entire event on its website and on YouTube from 1:45 to 6 a.m.

If you don't make it out of bed, don't worry. You'll have another shot next year when another lunar eclipse will be visible from Los Angeles on May 15-16, 2022.

A total lunar eclipse occurs when the moon passes completely into the shadow cast by the Earth. The round disk of the full moon slowly moves into the dark shadow, and the bright moon grows dim. The moon does not, however, become
completely dark. 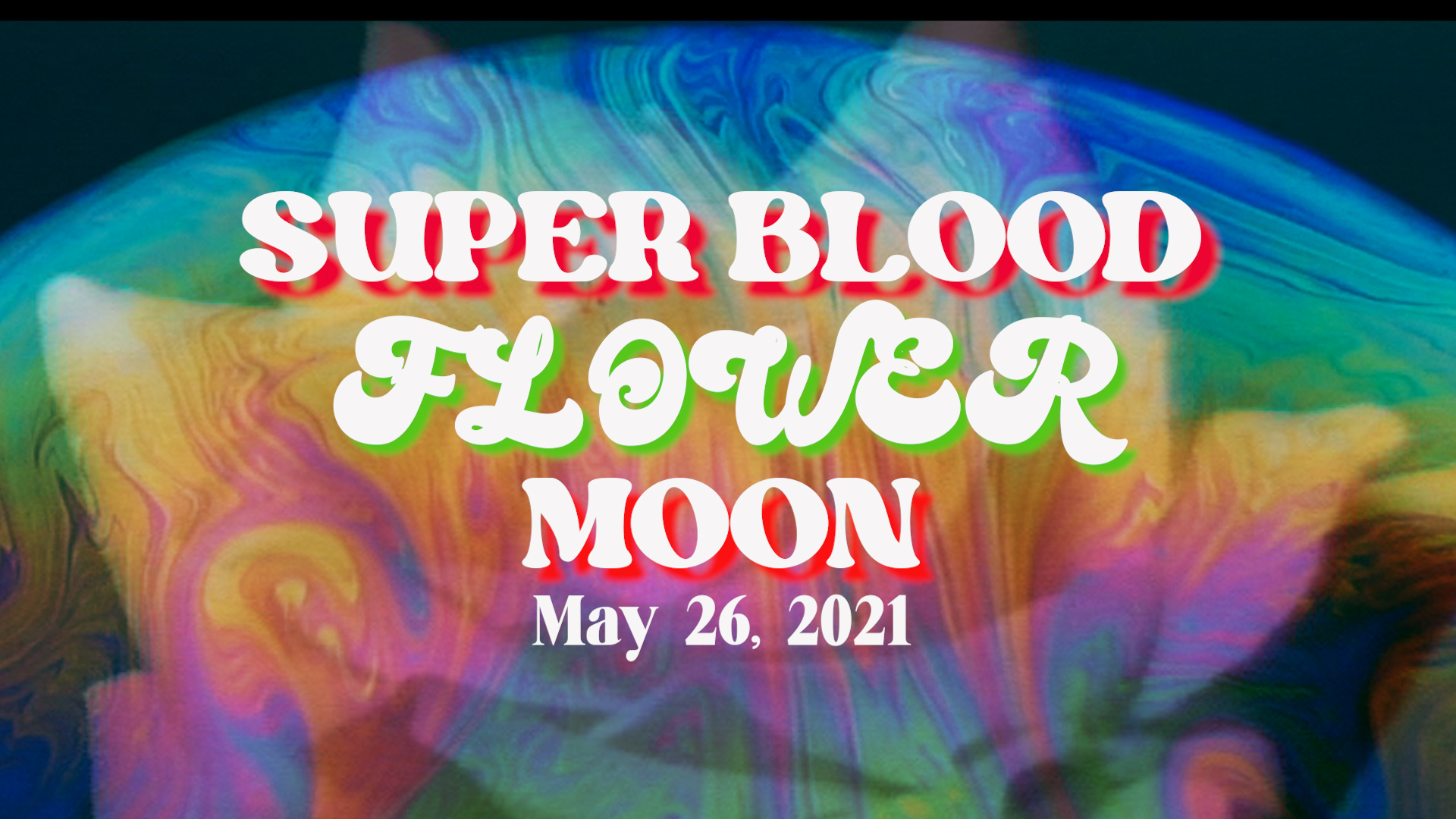 May 2021 Super Blood Flower Moon: What It Is And How to See It 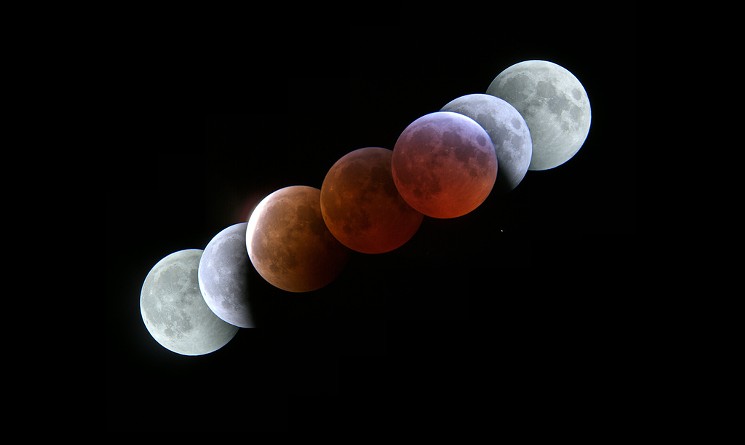 When to Watch for the Super Blood Moon Eclipse

Instead, it glows with a copper or red hue, a result of sunlight being filtered and bent through the Earth's atmosphere -- much like a sunset.

Unlike solar eclipses, lunar eclipses are safe to look at, and visible with the naked eye without the need for any special equipment.