"It's not just that we 'want peace.' We won't tolerate violence," said Tim Watkins of the Watts Labor Community Action committee.

In the community of Watts Monday, Los Angeles Police officers, community leaders, and citizens took a knee together, acknowledging what unites them in a powerful symbol of solidarity while looking back on a painful history.

"We are here in Watts because Watts is familiar with unrest. And we're committed to make sure it doesn't happen again," said LA City Councilman Joe Buscaino.

In 1965, the Watts Riots tore through neighborhoods. It started with an interaction with police, and ended with 34 dead and $40 million worth of property damage. Then, in 1992, more violence spurred by a verdict acquitting four LAPD officers in the beating of Rodney King. Sixty three died. If any community is weary of rioting, it's Watts.

"It's not just that we 'want peace.' We won't tolerate violence," said Tim Watkins of the Watts Labor Community Action committee.

A group of protesters in Hollywood drop to their knees on Monday, June 1, 2020.

LAPD Deputy Chief Regina Scott is living, breathing proof that the LAPD of both those painful eras is not the one patrolling the streets today, she says. She's the department's first African American female chief.

She said the looting, vandalism and violence that has erupted nationwide will prevent change, not bring it.

"People are not hearing the message, and the change we're trying to do gets lost in that," Scott said.

A Long Beach resident arrived at daybreak to see what looters and vandals had done to his community. Toni Guinyard reports for Today in LA on Monday June 1, 2020.

She said change took decades, but it's real, and it made the moment of solidarity between officers and citizens possible Monday.

And if history is the best teacher, then Eric Cleveland has had a front-row seat.

"I think it's outsiders; it's vandals and opportunists," Cleveland, who owns Lee's Market, said.

Joseph Wysocki, chief of police for Camden County in New Jersey, joined marchers during a protest against police brutality on Saturday.

His market at the corner of 110th Street and Wilmington survived the riots in 1965 and 1992. And now it's so far survived last week's events. 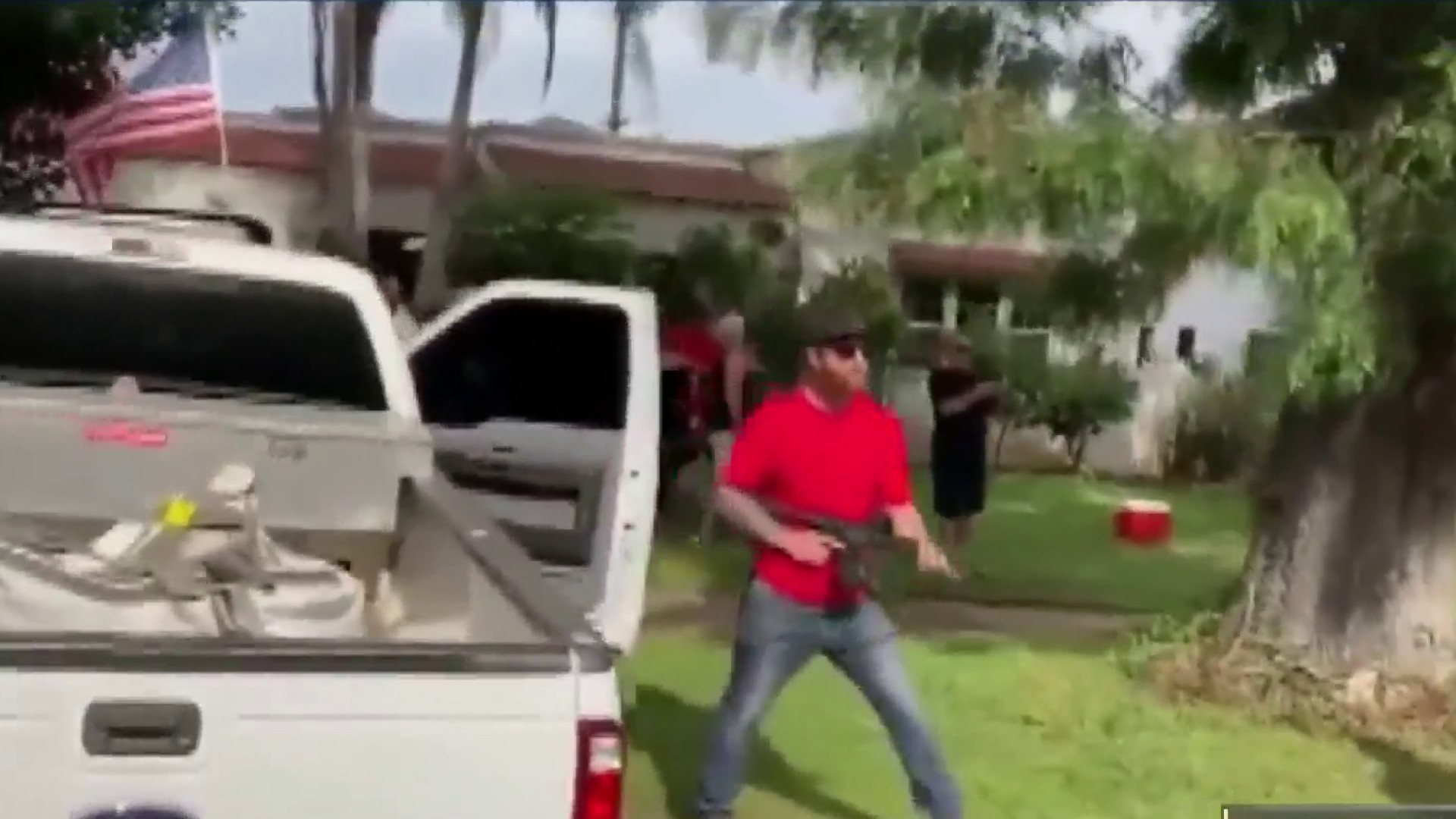 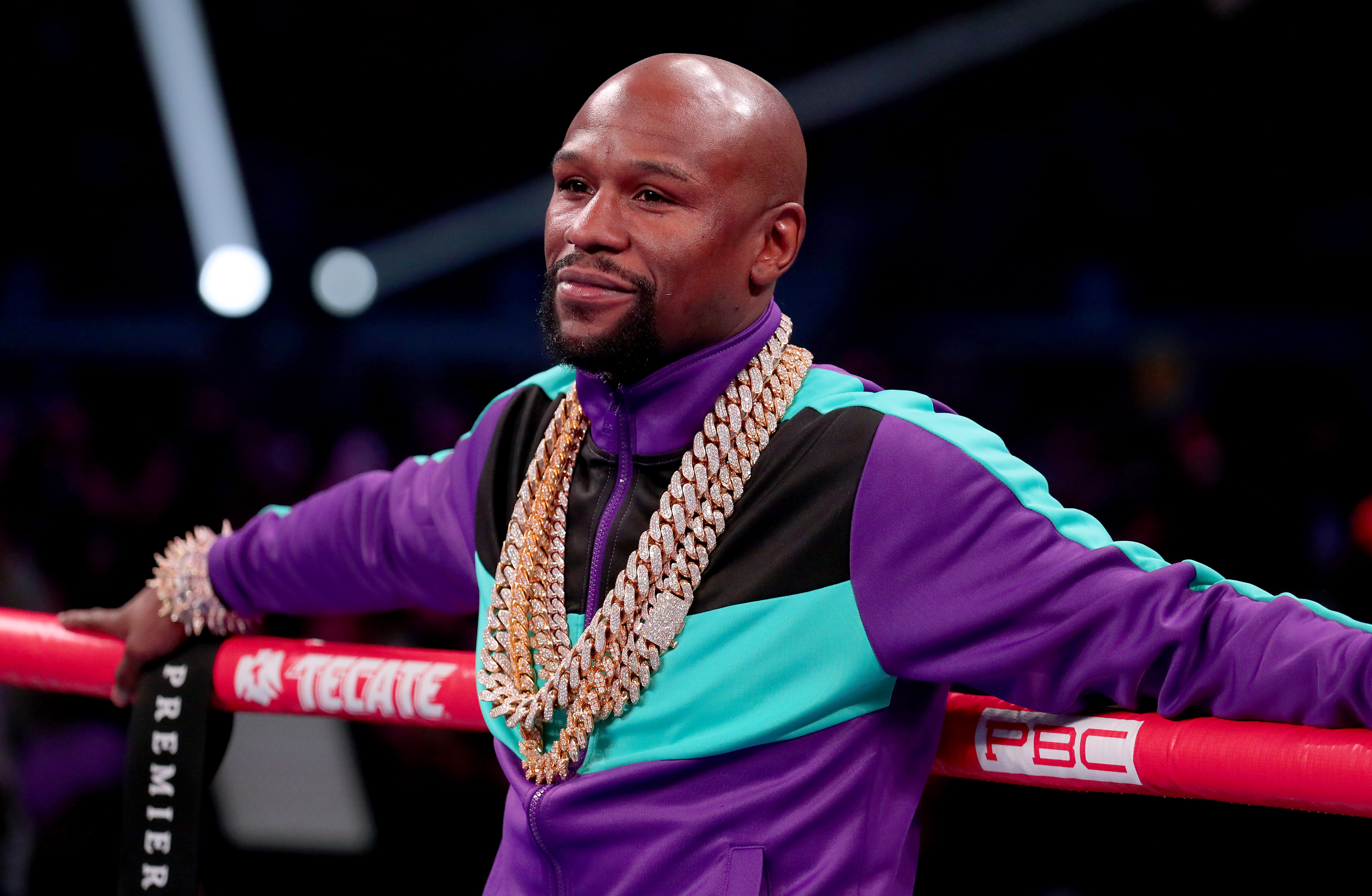 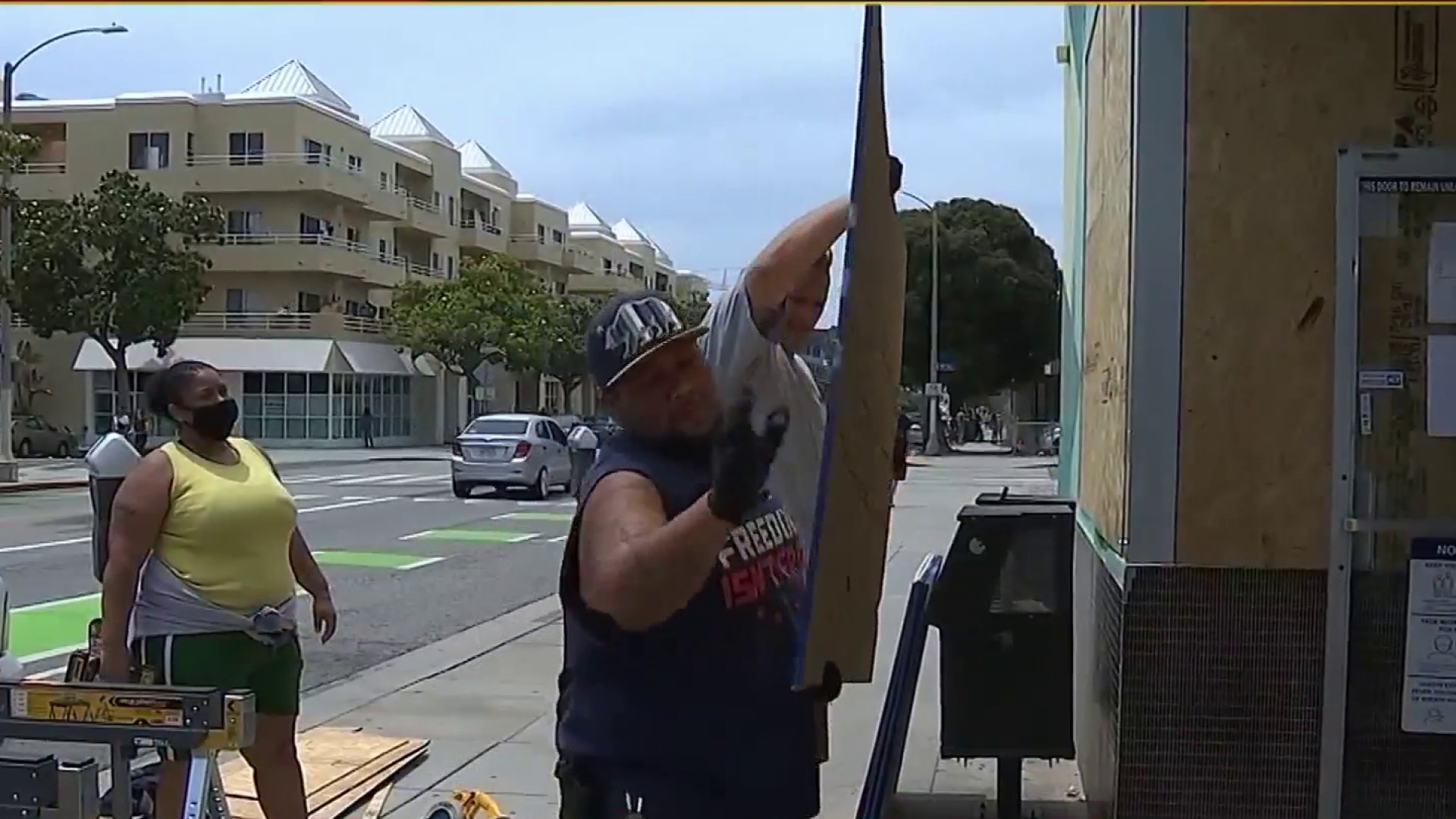