The two victims were taken to a hospital in unknown condition.

The two victims were taken to a hospital in unknown condition.

Because the shots were fired on the border of a community patrolled by the LAPD and the Los Angeles County Sheriff's Department, there was some question about who had jurisdiction to investigate, Salazar said.

Initially, sheriff's deputies responded and determined at least one person was shot at 2:20 a.m, according to a dispatcher with the Sheriff's Information Bureau.

“Our priority is always the safety of the victims,'' said Lt. Alex Kim, of the sheriff's department's Century Station, explaining that Mona Boulevard serves as the boundary between their department and LAPD. “Because it's on the border ... a lot of times both agencies will send resources there to try to help out the victims.”

In this case, the LAPD was determined to be the agency responsible for the investigation, Kim said. 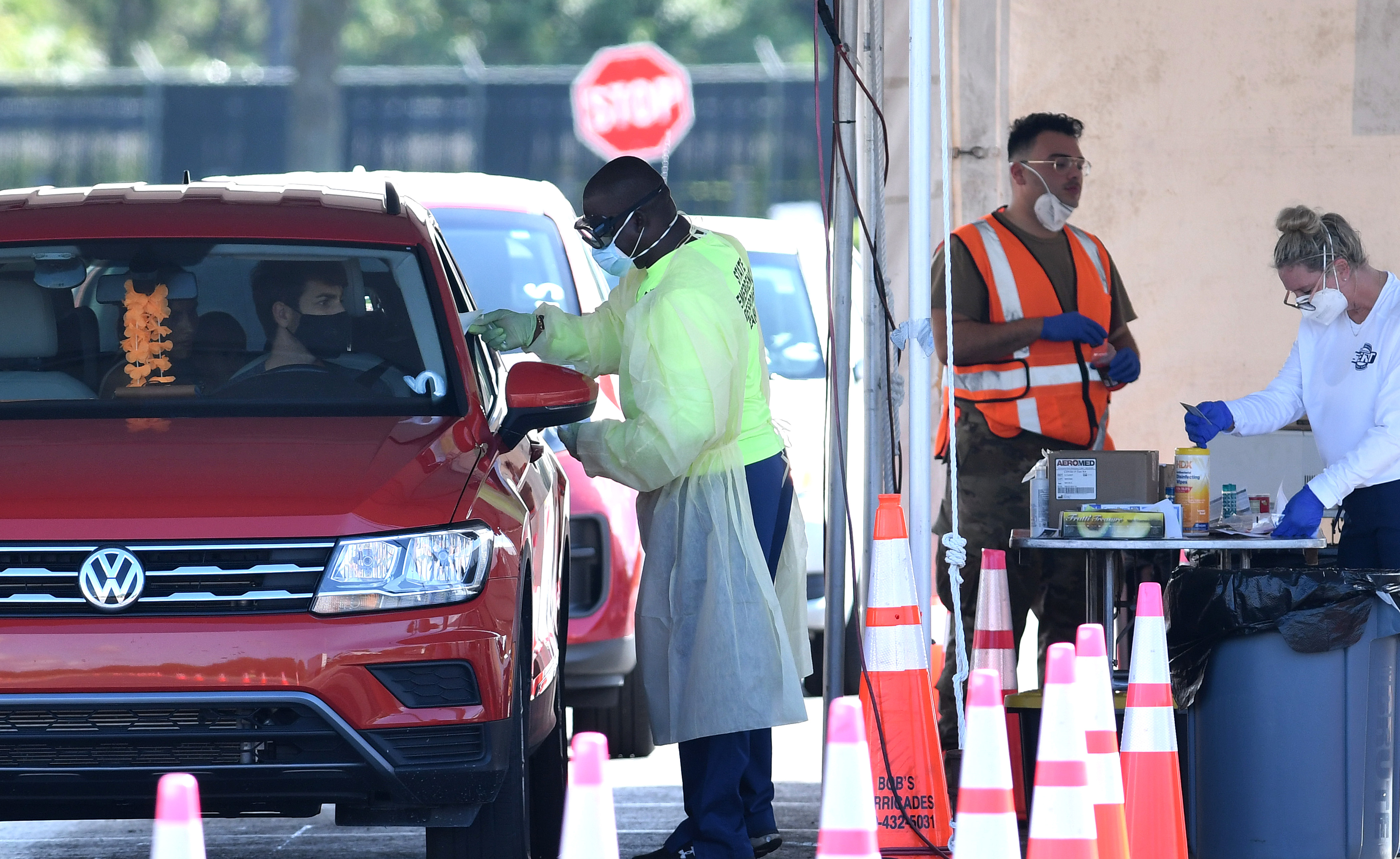 LA County Sees a Rise in COVID-19 Cases This Week 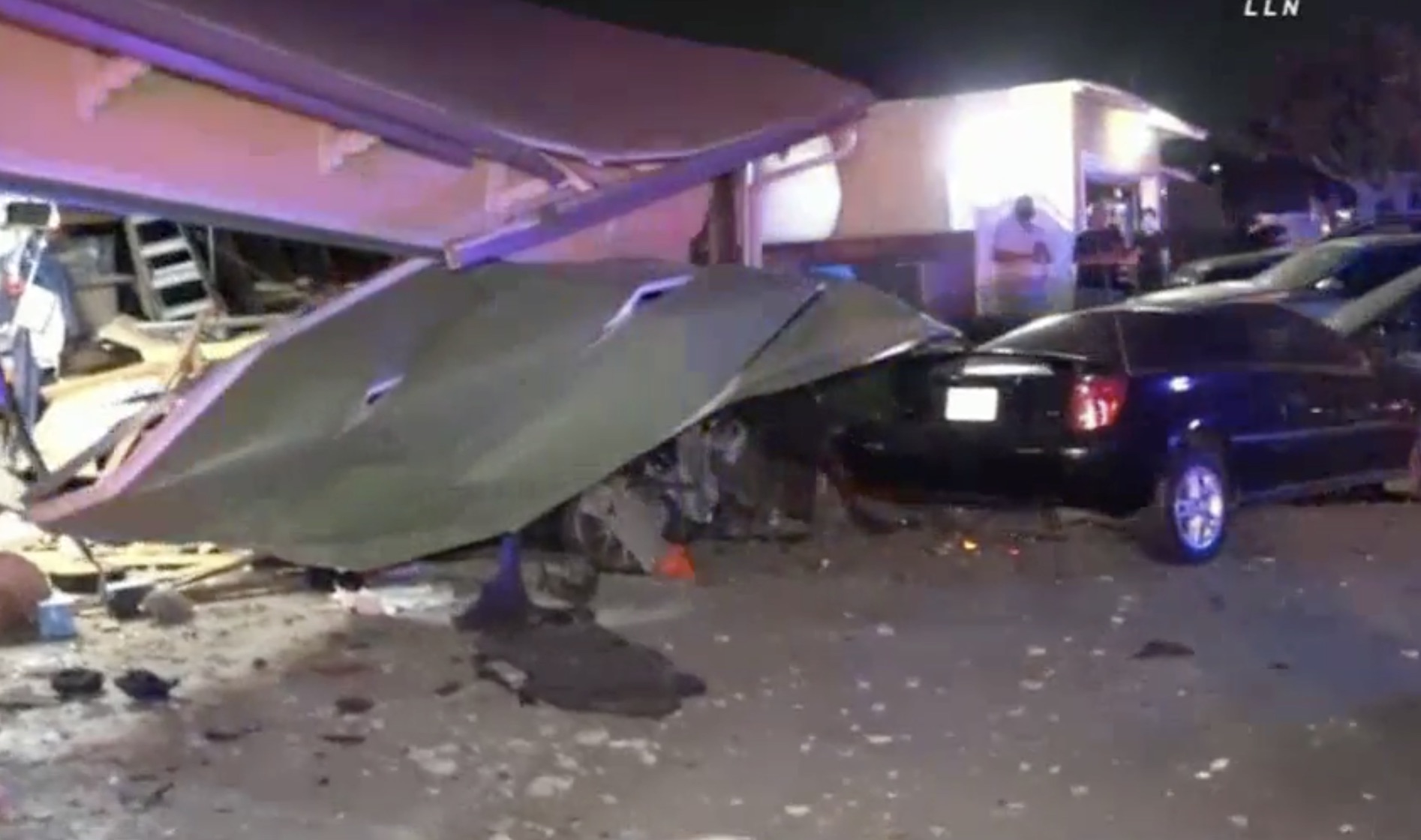