After Rain, Snow and Hail, Another Blast of Winter Weather Is on the Way

Another storm is due to arrive Sunday evening before the strongest in a series of systems moves into SoCal later this week.

Temperatures will remain cool for the weekend when back-to-back storms bring rain and snow to Southern California ahead of another system next week.

An upper-level low-pressure system made its way into SoCal Friday, meaning cool weather through the weekend.

Angeles Forest Highway was shut down indefinitely Saturday evening due to snow, according to the California Highway Patrol. Hail was also reported in Malibu, with an NBCLA viewer sending video of white roads in Malibu Canyon.

Any outdoor plans are likely safe for most of Sunday, but by Sunday evening, another storm system will make its way into the area. That storm will bring more light rain across Ventura and Los Angeles counties.

"This is now No. 2 on the way tonight," said NBC4 forecaster Shanna Mendiola. You'll see the clouds increase later as we wait for that next round of storms."

Afternoon temperatures will struggle in the 50s to lower 60s with cool overnight low temperatures.

In downtown LA, the rain chance begins around 7 p.m. due to storm. 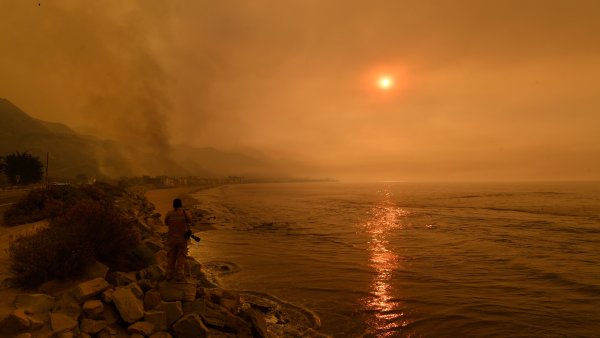 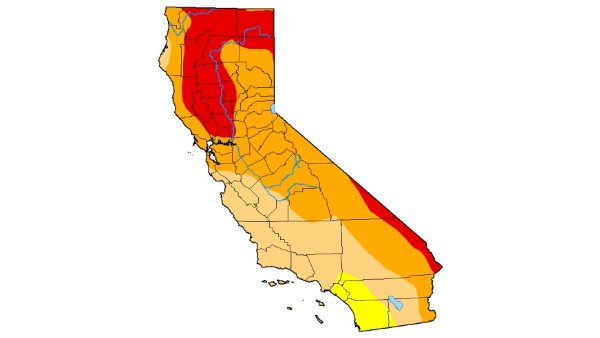 The strongest storm is expected by the middle of next week. That system is tapping into an atmospheric river, which acts like a conveyor belt of moisture over the Pacific ushering wet weather into Southern California.

Debris flows are possible as that storm stays around through next Friday.

Temperatures will remain cool this week.