Kid Who Reported Kidnapping in West Covina Made It Up, Police Say

A 12-year-old boy told authorities that two men tried to get him into a car as he walked to school Thursday morning in West Covina, a day after two cases of suspicious activity targeting children were reported in the city.

But police said later Friday afternoon that after detectives grilled the boy, he admitted that he made the whole thing up.

The boy, a student at Traweek Middle School in the 1900 block of East Rowland Avenue, said someone in a black Mercedes-Benz sedan approached him about 7:20 a.m., according to West Covina Police Department Lt. Travis Tibbetts. 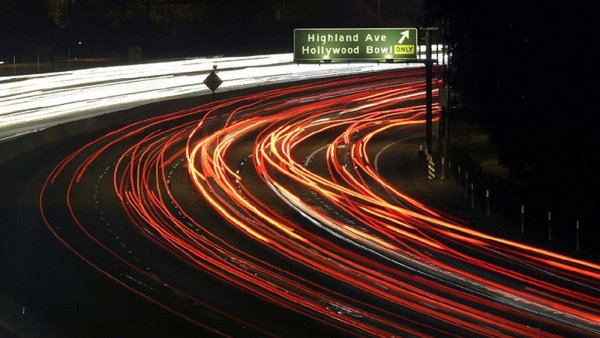 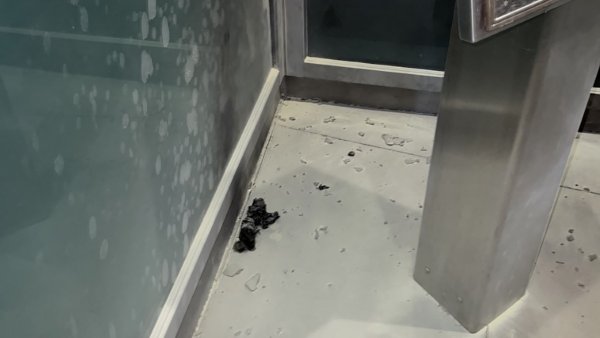 "While the driver of the vehicle attempted to lure the student into the car, another male on a bicycle came behind him and attempted to push him into the car," Tibbetts said. "The student was able to get away and reported the incident to school authorities. The man in the car and the man on the bicycle fled in an unknown direction."

West Covina police said the account was all made up.

A day earlier, a 10-year-old girl reported a driver offered a her a ride home and a witness reported seeing someone in a car following a second young girl.

"The first (call) was at 1:18 p.m. in the area Workman Avenue and Ellen Avenue regarding a male asking a 10-year-old girl if she wanted a ride as she walked home from school," Tibbetts said. "The second call was at ... 3:06 p.m. regarding a passerby that observed a male in a black sedan following a young girl in the area of Lark Ellen Avenue and Workman Avenue. Officers were unable to locate the girl or the reporting party."

While investigating the report from Sept. 4, police also determined that a kidnapping attempt did not occur on that day either.

West Covina police essentially said that there is no evidence to indicate that children are in danger of being kidnapped near schools, based on these reports.