The West Hollywood City Council voted Tuesday to require large grocery stores to give employees a $5 per hour pay raise for the next 120 days.

The California Grocers Association filed a federal lawsuit Wednesday against the city of West Hollywood, challenging a city ordinance requiring a $5 "hero pay" salary boost for some workers during the COVID-19 pandemic.

The West Hollywood City Council voted Tuesday to require large grocery stores to give employees a $5 per hour pay raise for the next 120 days.

The CGA previously sued the cities of Montebello and Long Beach, challenging those cities' similar "hero pay" boost measures. A hearing to discuss a preliminary injunction in the Long Beach case is set for Feb. 23 in Los Angeles federal court.

"In addition to clearly violating federal and state law, the extra pay mandates will harm customers and workers,'' said Ron Fong, president and CEO of the California Grocers Association.

A $5-per-hour mandate amounts to a dramatic increase in labor costs for grocery stores, Fong said.

"That is too big a cost increase for any grocery retailer to absorb without consequence,'' he said. ``Options are few. Either pass the costs to customers, cut employee or store hours, or close. Already two stores closed in Long Beach after the city enacted a $4/hour pay increase. Nearly 200 workers lost those jobs."

The association alleges that in voting to approve the ordinances, city councils have ignored low profit margins, and significant operational costs grocers have incurred in response to the pandemic, including the hiring of tens of thousands of additional employees. 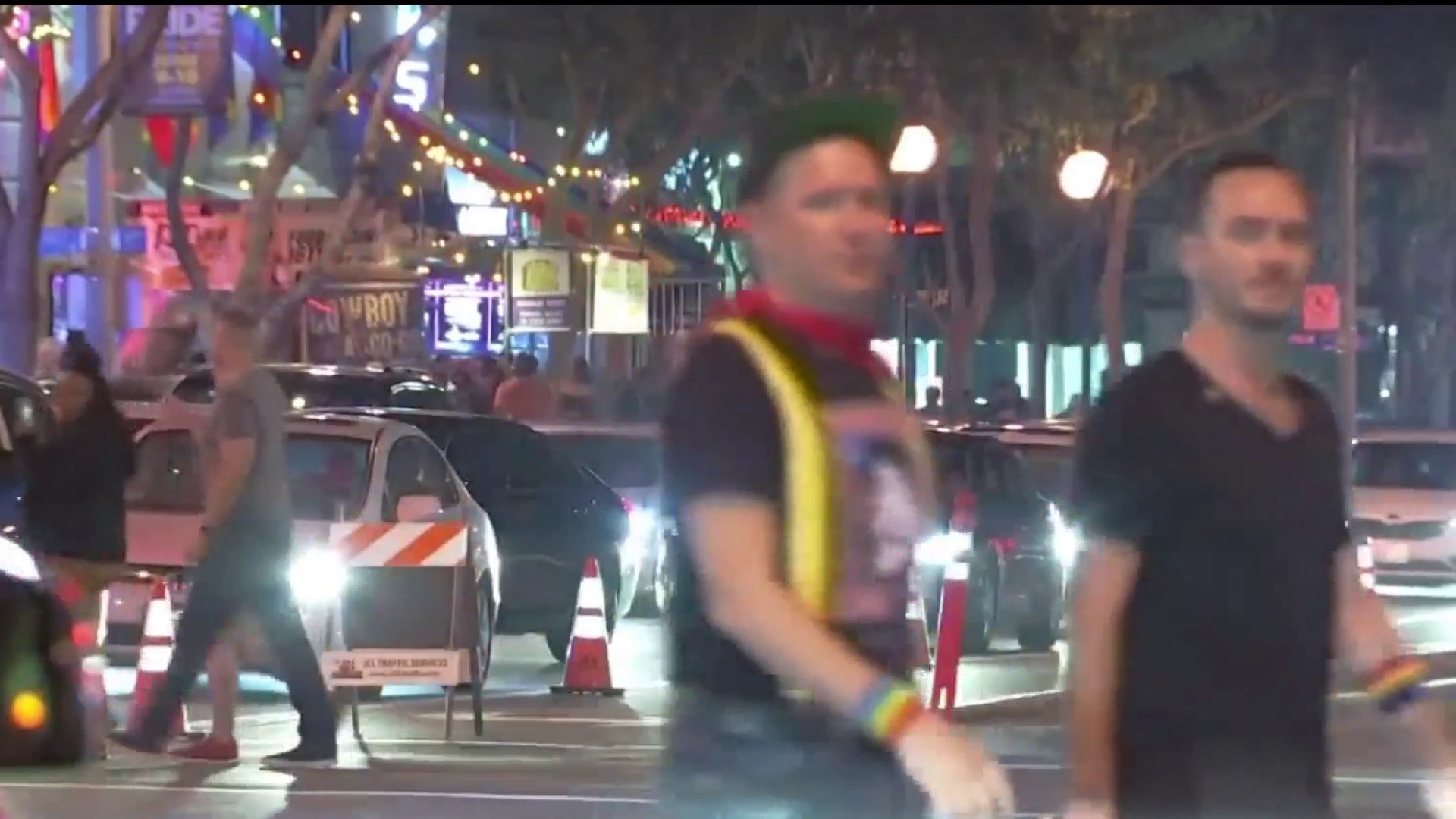 West Hollywood Approves Shutting Down Stretch of Street for Pedestrians Only 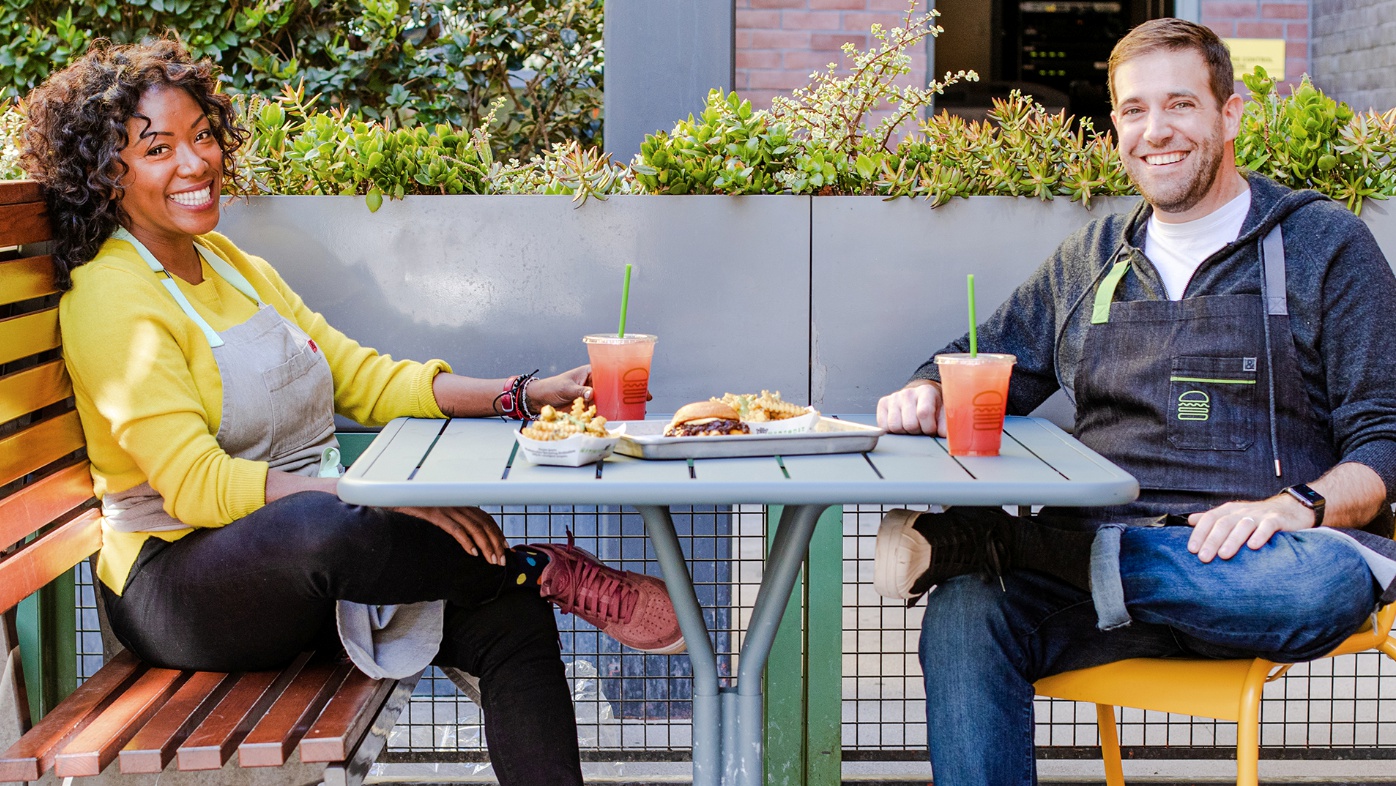 Shake Shack's One-Day-Only Chef Collab Will Give Back

The Los Angeles City Council has voted unanimously to move forward with a proposed emergency ordinance that would require grocery and pharmacy retailers with 300 or more employees nationally and 10 or more employees on site to add the $5 hazard pay to all hourly, non-managerial employees' wages for 120 days.