Westfield alleges that such malls are safer than other retailers and that there is "absolutely no public health justification" for their forced closure.

The largest operator of indoor malls in the region is suing Los Angeles County, challenging what the company calls the "unjustifiable'' COVID-19-related closure of its shopping centers, according to court papers obtained Tuesday morning.

Westfield -- which operates indoor malls in Topanga, Culver City, Sherman Oaks, Valencia and Santa Anita -- alleges that such malls are safer than other retailers and that there is "absolutely no public health justification" for their forced closure, according to the complaint filed late Monday in Los Angeles federal court.

The lawsuit comes weeks after the county was hit with a proposed federal class action suit brought by a group of business owners fighting the closure of the Del Amo Fashion Center in Torrance. 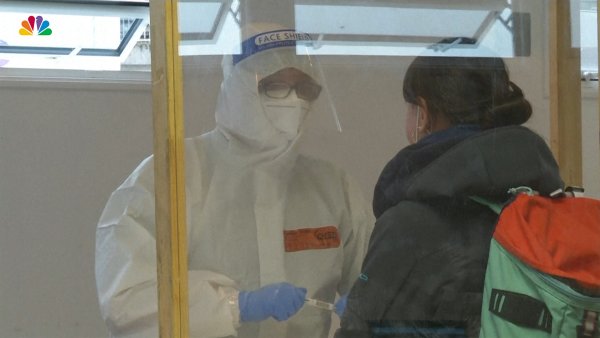 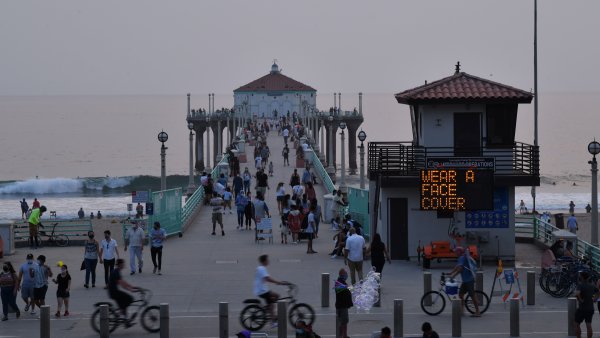 The county's Department of Public Health previously declined to comment on the pending Del Amo litigation, but stated that it continues to apply science and state health guidelines as signposts to reopenings.

"From the onset of the pandemic, Los Angeles County has been intensely committed to protecting the health and safety of its residents through an unprecedented crisis using science and data and responding in real time to a deadly and previously unknown virus that has tragically claimed thousands of lives and upended life for millions of people -- not just in Los Angeles County but across the nation and around the world,'' according to the county's statement.

"The county's arbitrary closure of indoor malls and their interior retailers has caused, and will continue to cause, substantial harms to plaintiffs, their employees, the community, and the retailers, operators, and employees of indoor malls and shopping centers throughout the county,'' the suit states. "These harms include monetary losses due to reduced income, sales, and rent payments, and non-monetary and existential losses in the form of the loss of customer goodwill."