Galetto is charged with assaulting, resisting or impeding certain officers or employees, obstruction of law enforcement during civil disorder, obstruction of justice, entering a restricted building or grounds and violent entry and disorderly conduct on Capitol grounds.

A 61-year-old Westminster man has been arrested at his home in connection with the Jan. 6 insurrection at the U.S. Capitol.

Galetto is charged with assaulting, resisting or impeding certain officers or employees, obstruction of law enforcement during civil disorder, obstruction of justice, entering a restricted building or grounds and violent entry and disorderly conduct on Capitol grounds.

An affidavit from FBI Special Agent David DiMarco alleges that Galetto was first seen on video surveillance at the Capitol about 2:40 p.m. Jan. 6 at the Lower West Terrace tunnel entrance wearing a black baseball cap in support of former President Donald Trump.

The U.S. has charged 320 people for participating in the Jan. 6 attack on the Capitol, and the Department of Justice says it expects to file charges against at least 100 more, stating that it will likely be one of the largest investigations and prosecutions in American history.

Supporters of the ex-president breached the halls of Congress that day as legislators were preparing to certify the results of the 2020 presidential election. Body-worn camera footage from police show the defendant “with his arms extended and pressed up against (Metropolitan Police Department) officer shields,” DiMarco wrote.

The body-worn cameras also show him in a “scuffle” with one officer, who was injured, DiMarco said. The officer was “knocked to the ground,” and the defendant can be seen pushing on the officer's shield, DiMarco said.

Galetto can also be seen in other footage shoving other officer shields, DiMarco alleged.

The FBI agent also said a YouTube clip shows Galetto “exiting the tunnel of the LWT entryway” and beckoning to a “crowd of rioters outside the tunnel, ‘More people!’” DiMarco said that “based on my observations I believe Galetto attempted to summon more rioters to the LWT tunnel entryway to penetrate the police line.” 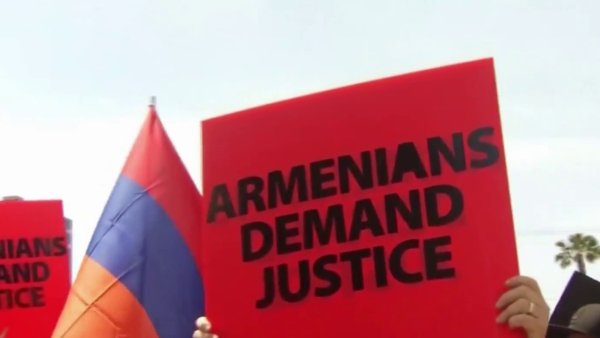 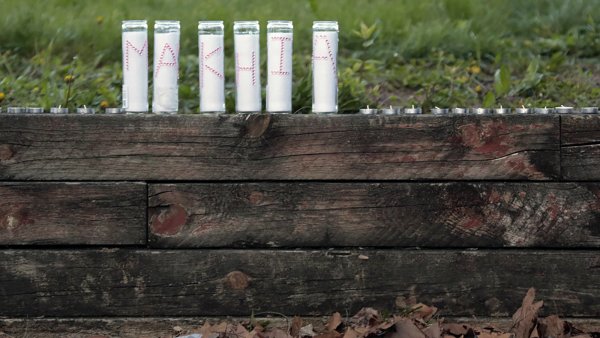 1 Verdict, Then 6 Police Killings Across America in 24 Hours 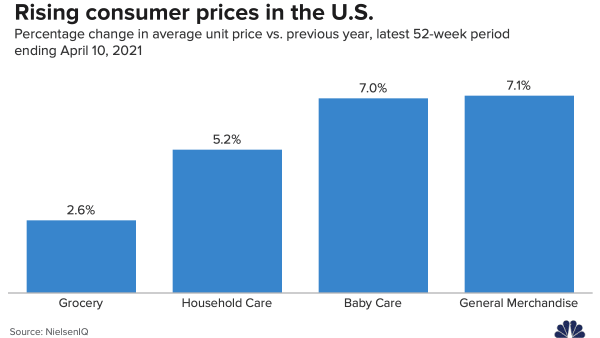 Attention Shoppers: Price Hikes Are Ahead, But Consumer Companies Hope You Won't Notice

One of the officers said his helmet was ripped off and he was struck twice with an unknown object, DiMarco said.

Galetto made his initial appearance in federal court in Santa Ana on Friday afternoon when he was ordered released without bail. He was ordered to appear before a magistrate judge in Washington, D.C., on April 30 through a virtual hearing.