What Jackson Doctor Did Not Tell Detectives

The more than two-hour long interview involving LAPD detectives and Dr. Conrad Murray is getting much attention now that most of it has been played at his trial. What is perhaps more significant to the outcome than what Murray said, is what he did not say.

It is perhaps not surprising that Murray's account is largely self-serving, describing his efforts to help his megastar patient Michael Jackson, whom Murray tells investigators he considered his "friend." During the interview, Murray recounted his concerns about the medications he was giving Jackson, the precautions he took to avoid over-medicating, and the desperate efforts he made to resuscitate Jackson. 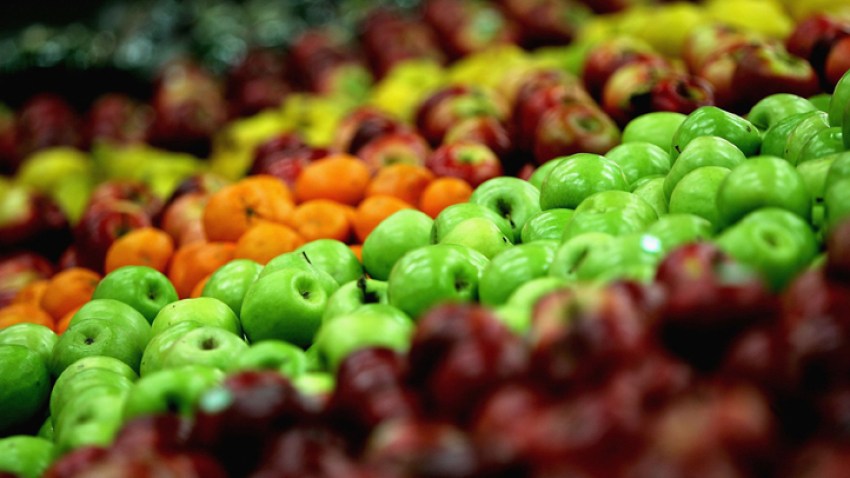 The police interrogation is noticeably lacking in hard questions. That is no fault of detectives Scott Smith and Orlando Martinez. When Murray's attorneys offered the interview at a Marina del Rey hotel, it had been only two days since Jackson's death and weeks before the coroner identified an overdose of the surgical sedative propofol as the principal cause of death.

But Murray left out events that his jurors have now heard described by witnesses under oath.  You can be sure prosecutors will pounce on this in closing arguments.

Perhaps most glaring is Murray's omission of the 46 minutes his cell phone was in use during the hour before he discovered Jackson not breathing. In fact, the prosecution has presented evidence Murray was actually in a phone conversation with one of his mistresses at the moment of the shocking realization.

Sade Anding testified that about five minutes into their conversation, Murray abruptly dropped off the call.  That would have been about 11:56 a.m. on the morning of June 25, 2009.  Chef Kai Chase testified that it was 12:05 to 12:10 p.m. when Murray came down the stairs asking her to get help.

Yet, Murray made no mention to detectives of any cell phone calls. In his account, Murray described administering 25 mg of propofol to Jackson in a three-minute infusion about 10:45 a.m., then watching him for 15 minutes or more to make sure Jackson was safely asleep and the effects of the propofol had worn off.

Murray said he left Jackson's bedside only long enough to go to the bathroom and was away no more than "two minutes" when he returned to find Jackson not breathing.

It will be difficult for the defense to argue that Murray was in the room monitoring Jackson during those phone calls, as if Murray -- having been up all night with Jackson, and after nine-plus hours having finally gotten him to sleep -- would risk waking him up again by talking on the phone.

Murray's second major omission -- at least, compared to other testimony -- is his failure to mention the improvised arrangement for Jackson to receive a continuous intravenous drip of propofol. Alberto Alvarez testified that when summoned to Jackson's bedroom, he saw an IV bag with a vial of medication inside and upside down so it would drain out.

Coroner's investigator Elissa Fleak later described finding an IV saline bag with a nearly empty 100ml vial of propofol. Such a vial contains a 1,000mg of propofol, implying that Jackson received a dose that was 40 times as large as Murray said, and also infused continuously, thereby requiring continuous monitoring.

This explains the determined cross-examination of Fleak by Murray defense attorney Ed Chernoff, trying to undercut Fleak's credibility and persuade jurors she may have been wrong about finding the propofol vial inside the IV bag.

The third significant Murray omission also is in comparison with the Alvarez testimony.  Alvarez told jurors that after entering Jackson's bedroom, Murray had him hold open a bag for the doctor to fill with vials of medication and other medical items from Jackson's room, and then to put that bag into another.

The conclusion the prosecution wants jurors to reach is that Murray was trying to hide evidence and cover-up. The prosecution can point to his interview with police. In it, Murray made no mention of having Alvarez help him collect items from the room before paramedics arrived.

A number of attorneys following the case have opined that Chernoff made a major mistake allowing Murray to talk with detectives, providing a narrative for the prosecution to pick apart.

But others see benefits for the Murray defense.

"They're loving this tape, because it's humanizing Dr. Murray," said Dermott Givens, a defense attorney not involved in the case, but following it as an analyst for NBCLA.

Givens said the recording provides a counterpoint to what jurors had heard up to this point.

"They've heard just like all of us about how Dr. Murray is this quack doctor who's just out for the money.  And now they're hearing the other side of that:  that this is a doctor who cared about his patient and had a good relationship with his patient up to the time of death," Givens said.

Givens also noted that Murray provided foundation for the defense scenario that while Murray was out of the room, Jackson gave himself the dose that proved fatal. Murray told detectives that Jackson once asked him if he himself could push the plunger of the syringe to self-administer the propofol.  Murray recalled Jackson telling him other doctors let him do that.

Murray said he told Jackson, "No."

Perhaps best of all for the defense, the recording enables Murray to put forth his scenario without exposing himself to cross-examination.

As now scheduled, the rest of the interview will be played in court when trial resumes on Day 10 Tuesday.  The already released transcript reveals minimal issues of controversy in the final, yet-to-be-played portion.  If nothing else, it reinforces the defense's position that Murray was a caring doctor.

The jury will hear Murray recall speaking with Jackson's children at the UCLA Medical Center after their father was pronounced.  In Murray's telling, not only was he trying to comfort the children.  They were also trying to comfort him.

Murray recalled Jackson's daughter Paris telling him, "I know you tried your best."