What To Know: How The LA ShakeAlert App Works

The app does not predict earthquakes, rather it indicates an earthquake has happened and shaking is imminent.

Earthquakes are all too familiar in Southern California. The good news is that technology can now warn the public of possible impacts.

The ShakeAlertLA app is the nation's first publicly available early warning mobile app. The app does not predict earthquakes, rather it indicates an earthquake has happened and shaking is imminent.

The early warning function only works in Los Angeles County.

What You Need to Know About the ShakeAlert App Changes 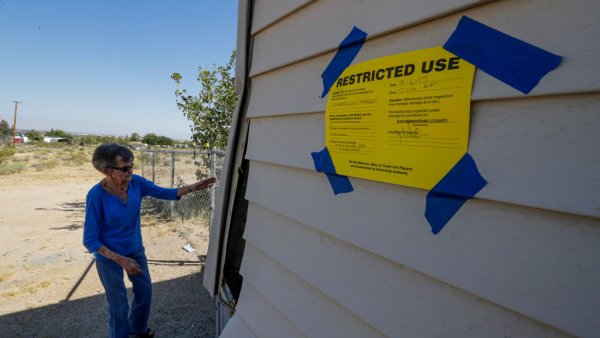 The U.S. Geological Survey issues ShakeAlert messages to the public showing the estimated location and magnitude of an earthquake.

The USGS started testing public alerts in California in October of 2019. The Wireless Emergency Alert system can send messages to the public without overloading the cellular system.

The ShakeAlert Earthquake Early Warning System is currently in phase three of operations for the West Coast. The ShakeAlert app will soon be available in Oregon and Washington.