Craig Bruss was asked, "What color are you?," and one Latino worker said many times, "I don't like white people'' as he stared at Bruss, the suit states.

A white security guard is suing an upscale hotel in Rancho Palos Verdes, alleging he was fired in July for complaining about discrimination and racially charged remarks from Latino colleagues, including "I don't like white people."

A Terranea Resort representative could not be reached for comment.

Bruss, hired in June 2018, was subjected to a racially hostile work environment that included derogatory comments by Latino employees about whites, the suit states. The remarks were often accompanied by glares, stares and other threatening behaviors, the suit alleges.

Bruss was asked, "What color are you?," and one Latino worker said many times, "I don't like white people'' as he stared at Bruss, the suit states. 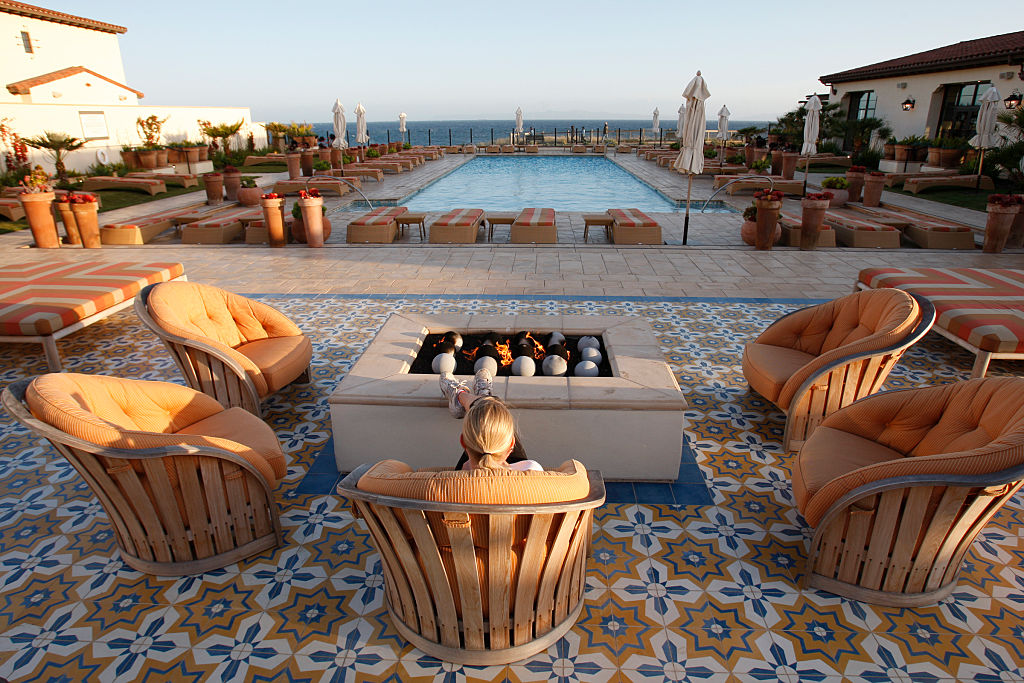 When an employee mentioned an upcoming wedding in front of a number of colleagues, a Latino employee allegedly said, "I don't want to go if white people are going to be there" while glaring at the plaintiff.

Bruss felt "ostracized and isolated'' as the Latino employees continued making their offensive remarks even after he complained to them, the suit states. Bruss also was excluded from conversations by other security officers in his department who spoke Spanish in his presence, the suit states.

Terranea's work handbook states that harassment, discrimination and retaliation in the workplace is prohibited, but the resort instead allowed "toxic working conditions," according to the suit.

After a dispute with one Latino colleague who allegedly yelled at the plaintiff and then lied to the director of security about what happened, Bruss was left off the work schedule when he returned from vacation in September 2019, the suit alleges. Bruss believes that Terranea wanted to replace him with a less qualified male Latino who filled in for him while he was on vacation.

In October 2019, Bruss recorded a conversation he had with the younger Latino guard in which the colleague confirmed another guard's disparaging comments about white people, the suit states.

Even with the strong urging from health officials to celebrate Thanksgiving at home, many plan on taking a COVID-19 test so they feel safer about gathering with extended family. Hetty Chang reports for the NBC4 News at 11 p.m. on Nov. 13, 2020.

Bruss later spoke to his supervisor about his work conditions and told him about the recording, but the mistreatment continued, the suit states. Bruss subsequently told his boss about his suicidal feelings brought about by the discrimination, isolation and disdain with which he was treated in the workplace, but the boss did nothing to correct the problems, according to the suit.

Bruss was suspended the weekend of July 5-6, leaving him "shocked and appalled" that such action was taken, the suit states. He was told later in July that he was being fired for recording the conversation with the young Latino colleague nine months earlier without the co-worker's permission, according to the suit.

Terranea maintained the recording was contrary to its policies, even though management knew about it for nearly a year and took no action, the suit states.