After a week of unwelcome drama from a power grid repeatedly bumping up to the edge of of its capacity, Californians weary of living with the specter of rolling power outages--on top of five months with COVID--are wondering what's gone wrong with the grid and when it can be fixed.

Increased demand for electricity to power air conditioning during a relentless heat wave has obviously been a factor. But experts also point to uncharted challenges stemming from transitioning a massive power generation network from decades of reliance on fossil and nuclear fuels to renewable energy. 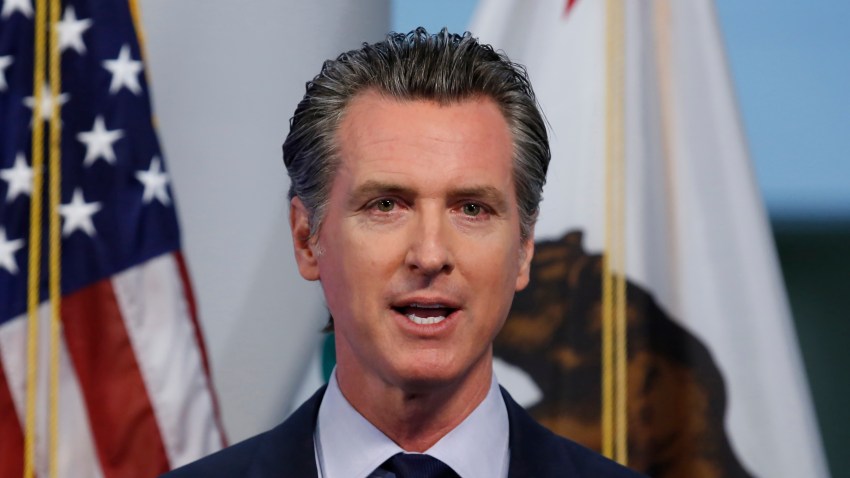 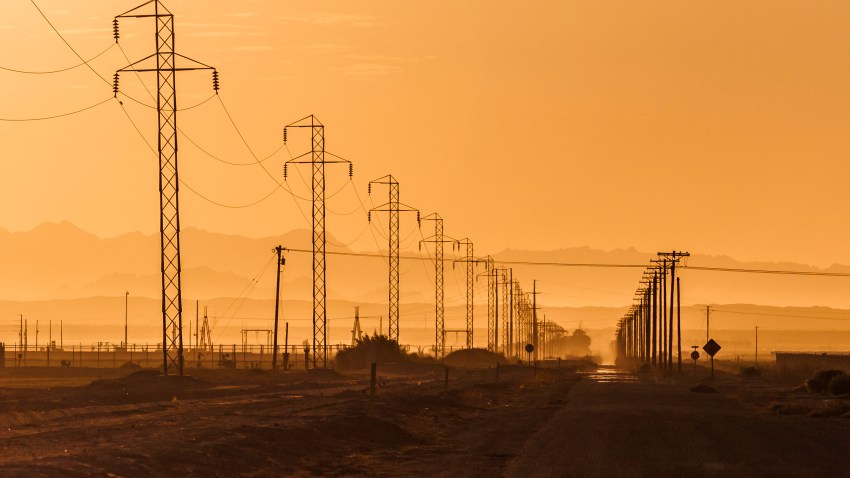 "The fact is renewables are great," said Severin Borenstein, faculty director of the Energy Institute at UC Berkeley's Haas School of Business. "Wind and solar, they are super cheap these days. They are very green. But they are not controllable, entirely."

Declines of solar and wind power during late afternoon/early evening are seen as factors in what has become, since Friday heated up, California's daily energy capacity squeeze affecting virtually the entire state outside the city of Los Angeles, which has its own power generation and distribution system, and has made its excess power available.

In the 18 years since California launched the transition to renewable, wind and solar have played a growing role in the state's energy portfolio, replacing some of the generation from natural gas and coal-fired plants, as well as the now-shuttered San Onofre Nuclear Plant. But their power comes during limited time periods, and even then, can be affected by weather.

"You can't make them produce when the basic resource, wind or sun, isn't there," is how Borenstein put it.

As it is, peak electricity demand now tends to occur late afternoon into the evening, when solar power is going away. Some contend California does not have adequate generating resources for that time period during extremely hot weather.

"The situation we are in could have been avoided," said Stephen Berberich, CEO of the California Independent System Operator (CAISO), which manages the electricity grid, speaking to its board during a meeting Monday.

Last weekend, the squeeze was amplified, officials said, by the sudden calming of wind that took a thousand megawatts offline for half an hour, pushing the grid so close to capacity that rolling power cut-offs had to be imposed to avoid the system from becoming overloaded and crashing. These are separate and apart from local outages caused by over-stressed equipment failing.

Borenstein, who serves on the CAISO board, notes that the agency had issued
previous warnings, particularly this past January, that the grid could be hard-pressed this summer to meet demand during a severe heat wave.

It has taken a crisis to focus attention on the variable reliable of renewable sources.

"The political decision-making in the state I think was reluctant to recognize this because there was some push back about anything that was negative about wind and solar, and so we weren't as realistic as we should have been," Borenstein said. "We're going to change that."

Borenstein remains an advocate of the transition to renewable and contends that, despite the vulnerabilities revealed the past week, California remains the world leader in an essential movement.

"I'm very confident that out of Governor Newsom's investigation is going to come a decision that we need to have a much more granular look at what we can expect from each of these resources, and we'll do better. But we're learning."

Operating a power grid with multiple sources is a delicate balancing act. Too much power production goes to waste. But with the cost of storing massive amounts of electrical energy, it has not been practical to put much into a buffer.
As a result, if there is an unexpected surge of demand, or loss of generating capacity, the grid is put at risk of crashing.

Borenstein, an economist by training, sees another approach that promises to be less costly and more quickly achievable: increasing use of incentive pricing to even out usage by charging less for electricity during low demand times, more during peak periods.

Is it a fair ask at a time when the COVID-19 crisis has so many working at home? "The alternative is rolling blackouts, right now, and that's even worse."

The power troubles of this past week bring to mind an earlier and far more prolonged and severe California energy crisis in 2000-01, a factor in the 2003 recall of then-Governor Gray Davis. The crisis occurred shortly after the electricity generating market was deregulated by the state legislature, and CAISO was created to oversee it. Weaknesses in market rules left it vulnerable to wild price swings and manipulation, devastating the financial health of PG&E and Southern California Edison.

"We had blackouts happening when we were way below the total installed capacity because firms were pulling power plants off the market," Borenstein recalled. "That's not what's happening here."

Tuesday evening, CAISO did modify one rule affecting trading, announcing in a tweet, "As a result of the record breaking heat wave that has led to load curtailments, the @California_ISO has determined that convergence bidding is detrimentally effecting the ISO’s ability to maintain reliable grid operations."

Meantime, advocates of the decades long transition to renewable energy do not doubt the wisdom of California's commitment to that goal--and the unacceptably destructive environmental impact of doubling down on burning fossil fuels-- but do see need for further tuning.