‘Why Did You Kill Me?' Documentary on Riverside Murder Premieres Today on Netflix

"Why Did You Kill Me?'' is a documentary about Belinda Lane's use of the social networking site MySpace to investigate the people she believes are responsible for shooting and killing her 24-year-old daughter Crystal Theobald in 2006, resulting in reverberations for multiple families.

A documentary on a mother's use of social media to find the people responsible for killing her daughter in Riverside begins streaming Wednesday on Netflix, along with an eight-episode comedy starring Oscar-winner Jamie Foxx and a portion of the second season of the social media competition "The Circle.''

"Why Did You Kill Me?'' is a documentary about Belinda Lane's use of the social networking site MySpace to investigate the people she believes are responsible for shooting and killing her 24-year-old daughter Crystal Theobald in 2006, resulting in reverberations for multiple families. 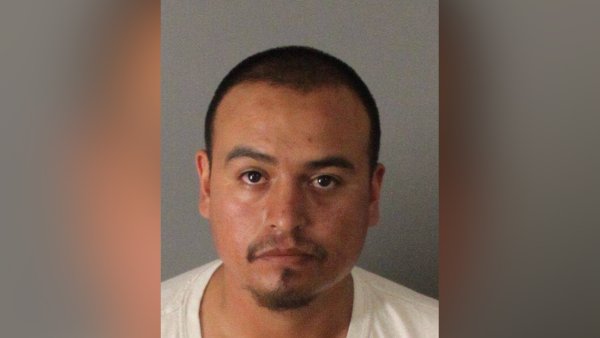 Last of Eight Defendants Sentenced for Shooting of Riverside Woman 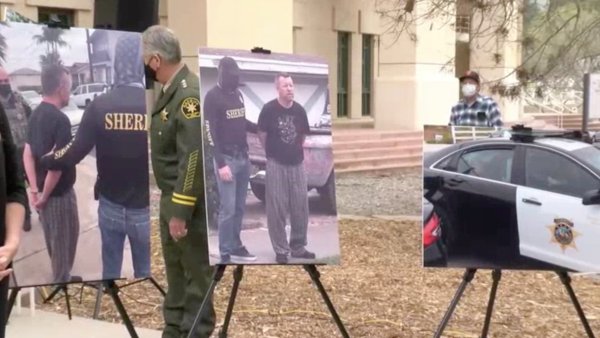 Theobald was a mother of two who was shot in the head and killed while in a car driven by her boyfriend because the victims were mistaken by the shooters for members of a rival gang.

The victims were driving through the 6600 block of Geranium Place just after dark on Feb. 24, 2006, in his two-door Honda and passed by a group of men standing adjacent to two SUVs and a compact car, according to investigators.

Based on later trial testimony, the group believed that Crystal, her boyfriend and her brother were members of rival gang MD-17, and opened fire.

Multiple rounds were pumped into the vehicle, and Theobald was struck in the head at point-blank range, while her boyfriend Juan Patlan was struck in the midsection. Crystal died two days later at Riverside Community Hospital.

Antonia Gentry and Brianne Howey of 'Ginny & Georgia' join NBCLX to discuss the important lessons learned bringing their show about a biracial family to Netflix.

Patlan underwent surgery and survived. Justin Theobald was not hit.

Theobald's mother, who also came under fire, had been driving just ahead and turned around to help her daughter, while the defendants and their friends jumped into their respective vehicles and sped away, according to police.

In January of 2020, 31-year-old William Sotelo -- the last of eight defendants convicted for the slaying of Crystal Theobald -- was sentenced to 22 years in state prison.

"Dad Stop Embarrassing Me!'' is inspired by Foxx's real-life relationship with his daughter Corinne Foxx, who like her father is among the series' executive producers. The elder Foxx received writing credits on two episodes, including one with his daughter.

The elder Foxx portrays charismatic bachelor Brian Dixon who runs a successful cosmetics company he inherited from his mother and whose teenage daughter Sasha (Kyla-Drew) just moved to Atlanta to live with him following her mother's death.

The series reunites Foxx with his castmate from the 1990-94 Fox sketch comedy series, "In Living Color,'' David Alan Grier, who portrays his father Pops.

The addition of Grier's character "came about in a weird way,'' Jamie Foxx said.

When Foxx and his daughter created the series it was "basically our stories of me just embarrassing my daughter, over and over again,'' he said.

"But when we started putting the actual show together, we thought, `Wouldn't it be great if I had a father as well so you can sort of see where the embarrassment originated from?''' Foxx said. "The fortunate thing of having David Alan Grier is when we're doing it, I could say `Yeah there's the writing on the paper but Dave, man, make it yours. Do whatever you want to do with it.'

"And when we said that, this incredible light came on.''

"I love TV,'' said Foxx, who won the best actor Oscar in 2005 for his portrayal of singer Ray Charles in "Ray.'' "There's nothing like television. Like, you could do a movie and it's so many people involved and it comes out and you're like `Man, that ain't what they said it was gonna look like.' So, the process is just different.

"But being on TV, there's a lifeline that you just cannot duplicate anywhere else.''

The first four episodes of the 13-episode second season of the social media competition "The Circle'' begin streaming Wednesday. Four additional episodes will be released April 21 and April 28 and the season finale May 5.

A field of eight contestants, including two from Los Angeles, compete in challenges against each other on a unique social media platform as they seek to earn clout and determine who is real and who is a "catfish.''