Mark Iskander, 11, died at the scene, and Jacob Iskander, 8, died at a hospital.

A co-founder of the Grossman Burn Foundation, arrested on suspicion of DUI and vehicular manslaughter in connection with a crash in Westlake Village that fatally injured two brothers, was released from jail early Thursday morning and is due in court later this month.

Rebecca Grossman, 57, was booked early Wednesday morning and her bail was set at $2 million, the Los Angeles County Sheriff's Department reported. Jail website records show she was released from custody about 12:20 a.m. Thursday.

The crash occurred about 7:10 p.m. Tuesday at the intersection of Triunfo Canyon Road and Saddle Mountain Drive, according to the Los Angeles County Sheriff's Department.

Mark Iskander, 11, died at the scene, and Jacob Iskander, 8, died at a hospital, according to the coroner's office.

Sheriff's officials said six family members were crossing the three- way intersection -- which does not have a stoplight -- in a marked crosswalk when the mother heard a car speeding toward them and both parents reached out to protect two of their children, but the two boys were too far out in the intersection and were struck.

Capt. Salvador Becerra said sheriff's officials think speed and alcohol were factors in the crash, and were also investigating the possibility that Grossman might have left the scene. 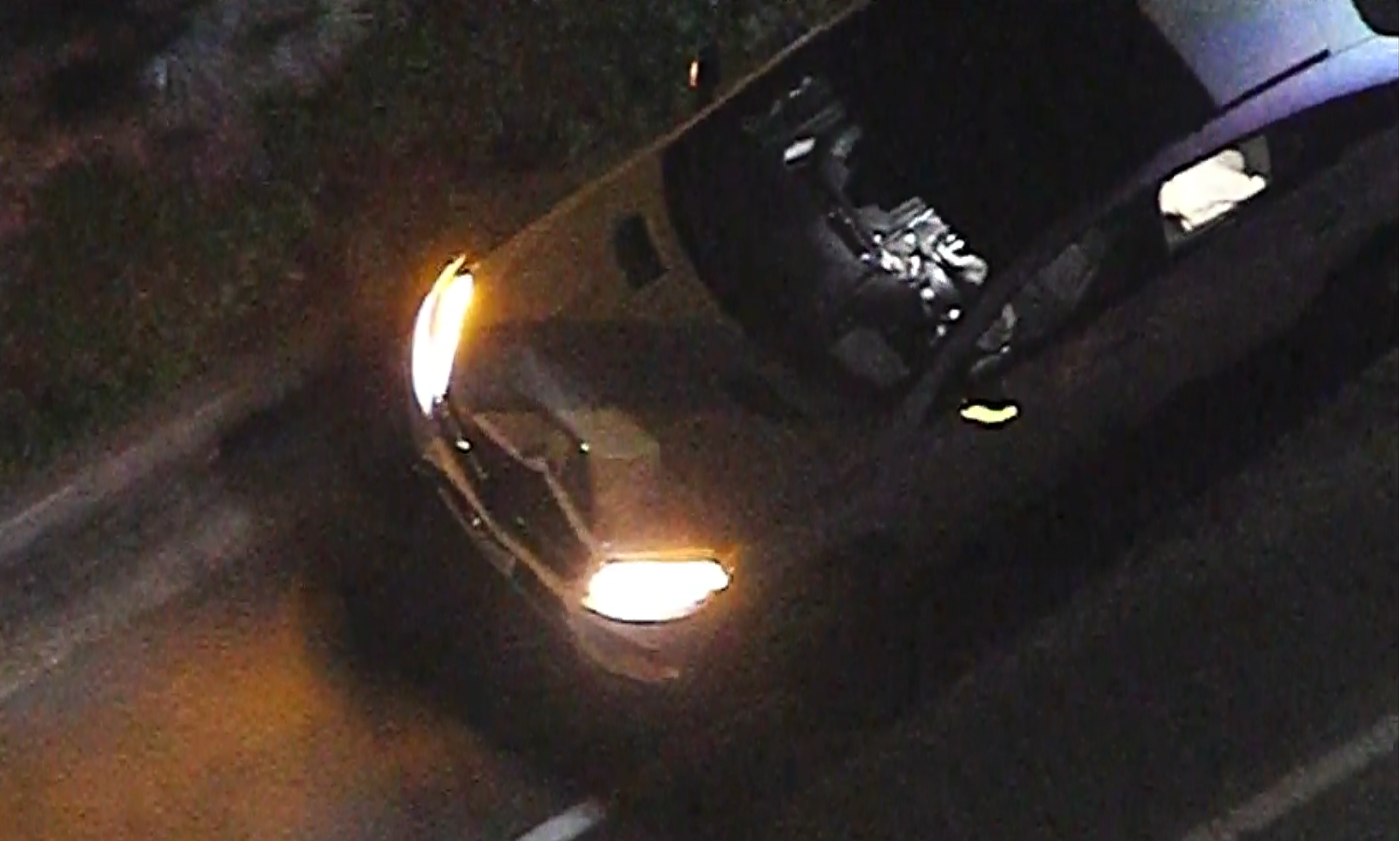 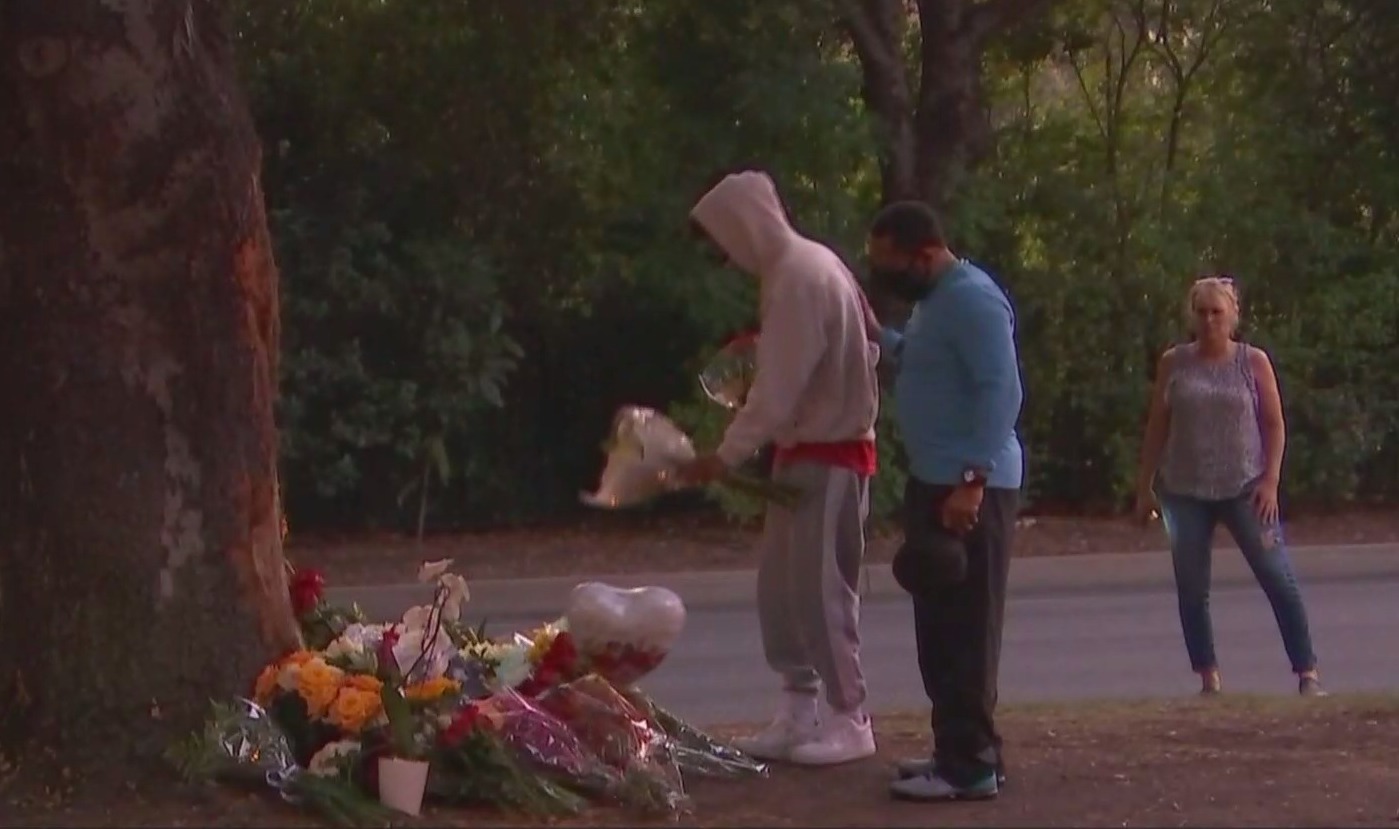 There was no immediate comment from the Grossman Burn Foundation.

Grossman is scheduled to be in court Oct. 21.

Anyone with information on the case was urged to call the Malibu/Lost Hills Sheriff's Station at 818-878-1808.