"It is shocking to me that a cruise line that had just discharged coronavirus-infected passengers took on board a new group of passengers to then mingle with others who had been exposed."

A woman is suing Princess Cruise Lines for negligence, alleging in Los Angeles federal court that the company knowingly exposed her and her husband to the coronavirus and prevented the husband from leaving the ship, resulting in his death days later, according to court papers obtained Wednesday.

According to the suit, filed Tuesday, some passengers who had COVID-19 symptoms had just disembarked, while more than 60 others were allowed to remain on board after they had been exposed to the virus.

The Santa Clarita-based company said that it does not comment on pending litigation.

Many passengers say they aren't worried, despite a State Department warning against cruise ship travel during the coronavirus outbreak.

Days after the couple from Crowley, Texas, boarded the Grand Princess, the company sent an email to the previous passengers, alerting them that they had been exposed to the virus -- without warnings to the Doretys or other new passengers, the complaint alleges.

"It is shocking to me that a cruise line that had just discharged coronavirus-infected passengers took on board a new group of passengers to then mingle with others who had been exposed,'' plaintiff's attorney Rusty Hardin alleged. "Princess had notice of the dangers, the Doretys did not.''

After two weeks on the cruise, passengers were placed in quarantine off the California coast, and Michael Dorety fell ill, the suit alleges. 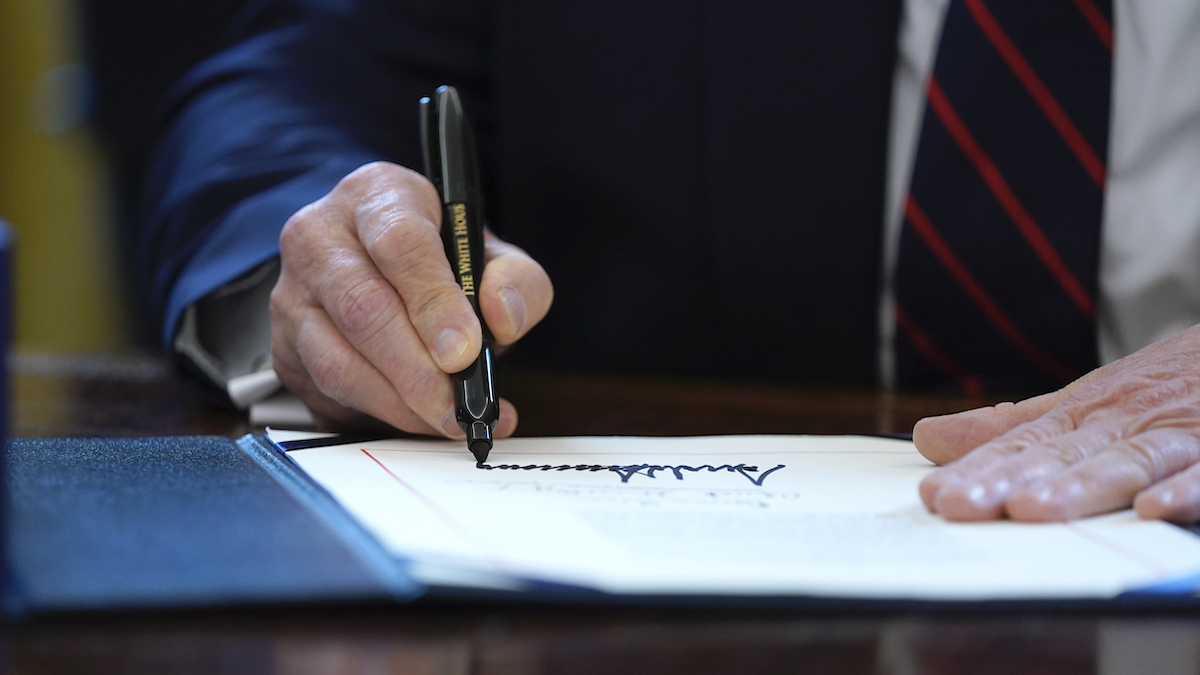 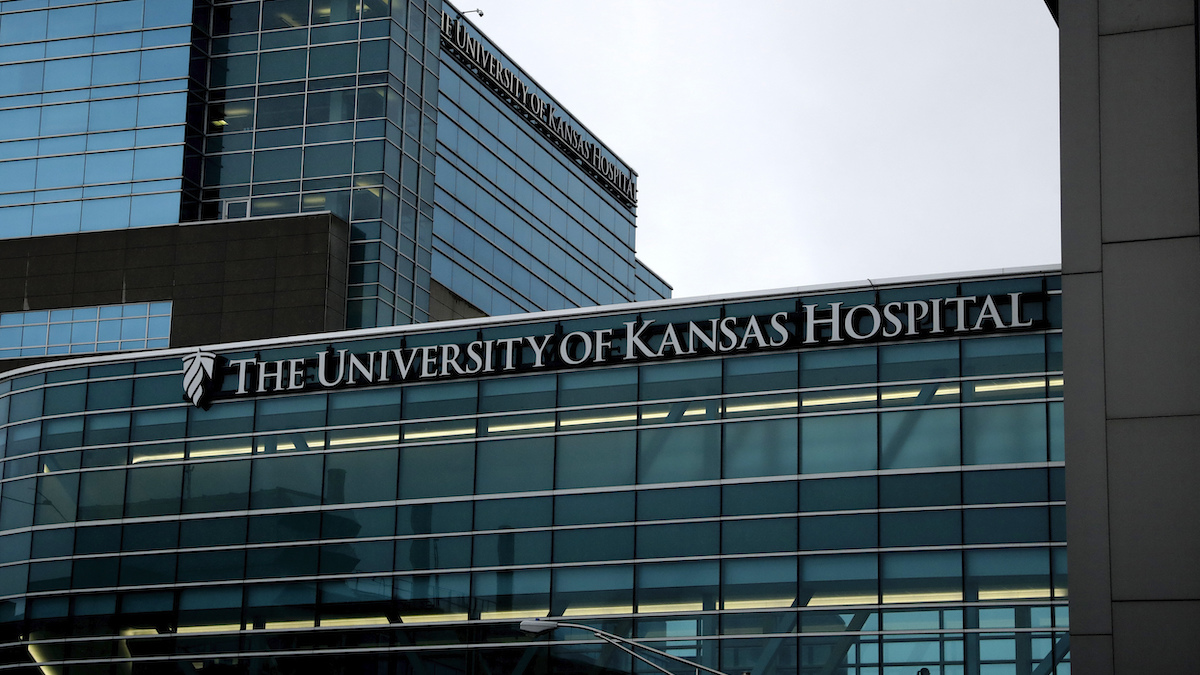 The suit -- among about a dozen similar lawsuits filed in LA by Grand Princess cruise passengers -- contends that Susan Dorety called the ship's emergency line multiple times, but no one responded. After her husband became weak with shivers and fever, a ship's doctor came, giving him Tylenol and Tamiflu, but the couple was not advised until later that they could leave the ship for medical treatment, the plaintiff alleges.

Michael Dorety died in an Oakland hospital days later with no family by his side, according to the lawsuit, which stated that his wife also contracted COVID-19.