Firefighters stopped the forward progress of a wildfire that burned 70 acres in Whitewater Sunday.

The size of the fire was revised down from an earlier estimate of 100 acres, fire officials said.

The blaze was reported at 1:26 p.m. near Whitewater Canyon Road in the Whitewater Preserve area, about 10 miles east of the massive Apple Fire, according to the Riverside County Fire Department.

The fire prompted 220 firefighters to be dispatched to the area. Their focus will now shift on mopping up hotspots for the next several hours, fire officials said. 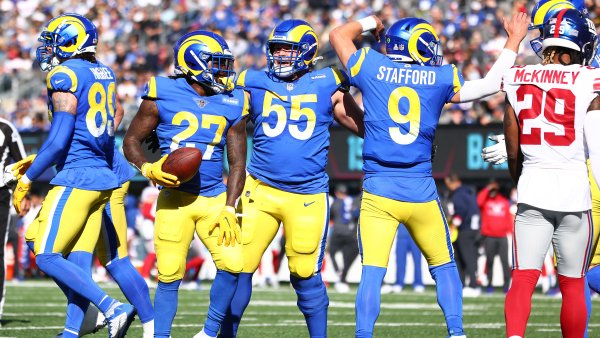 Interstate 10 off-ramps for Whitewater Canyon Road were closed in both directions, as well as Tipton Road from Wendy Road to the Interstate 10, according to the Riverside County Sheriff's Department.