December is historically one of the wettest months of the year in Southern California, but the region is well behind normal rainfall.

Fire weather warnings remain in effect Tuesday for much of Southern California as dry and windy conditions persist throughout the region.

A red flag warning will be in effect from through 10 p.m. Tuesday. A wind advisory was in effect until noon in LA County. Gusts were expected to reach 60 mph in the mountains and 55 mph in the Santa Clarita Valley in the morning before weakening into the afternoon.

Humidity was forecast at 5 to 10 percent Tuesday. 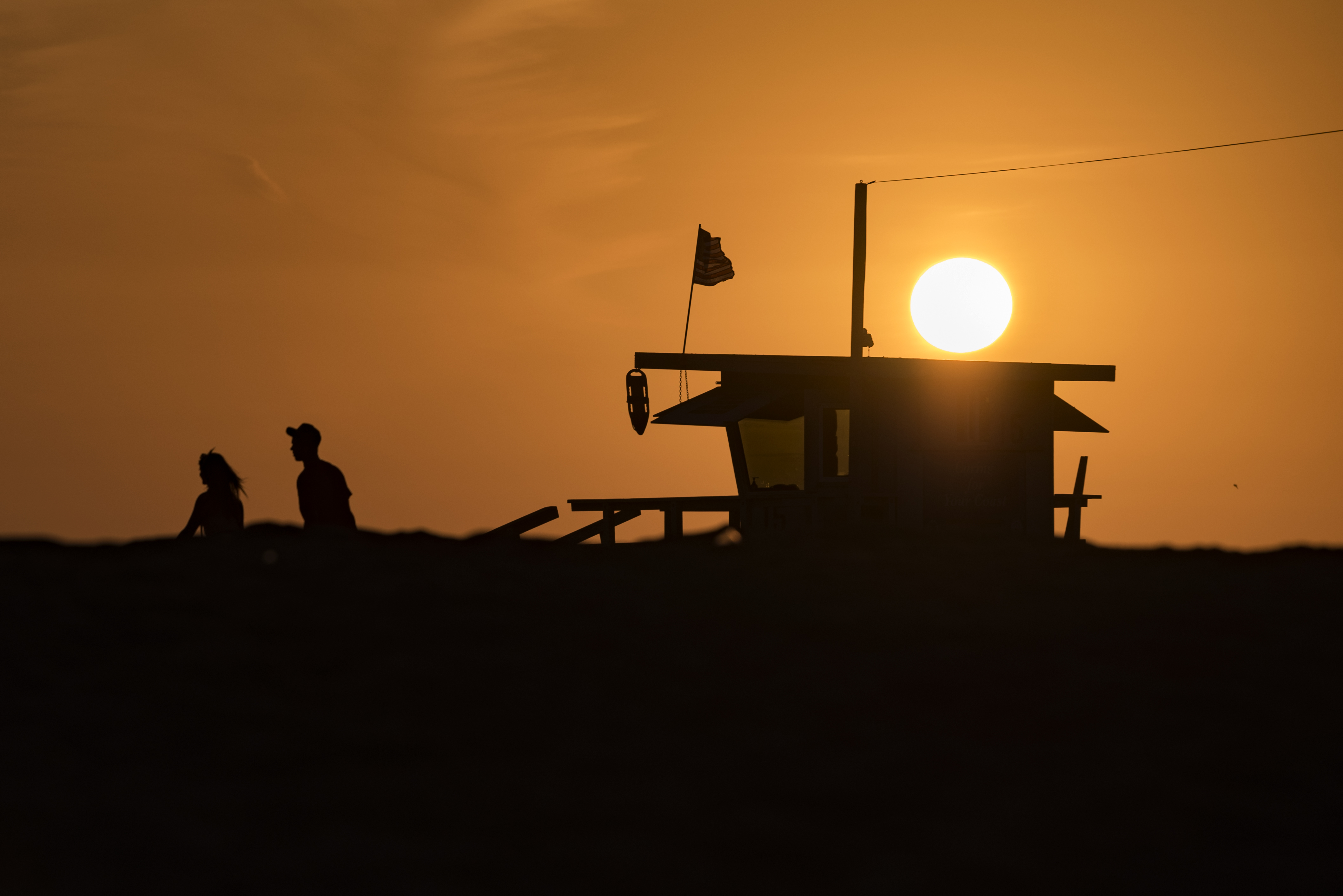 Los Angeles has had just a tenth of an inch of rain so far this season. Normal rainfall for this time of year is around 2 inches. Last year at this time, the region recorded more than 3 inches of rainfall.

"We're way behind when it comes to the normal rainfall and the rainfall that we had last year," said NBC4 forecaster Belen De Leon. "December is usually our rainiest month, and we have yet to see even a drop."

The city of Malibu said about 2,338 customers were affected by shutoffs on the Cuthbert Circuit, which includes most of Point Dume from about Westward Beach Road east to Latigo Canyon and about a half-mile inland. Traffic signals were out at Pacific Coast Highway and Zumirez Drive and PCH and Kanan Dume Road.

A red flag warning means that critical fire weather conditions are likely to occur due to a combination of strong winds, low relative humidity, and warm temperatures. Residents are urged to use extreme caution with potential fire ignition sources.

Officials advise that it's also a good time to assemble an emergency supply kit and know your evacuation route. Temperatures are expected to remain in the 70s this week, but a Santa Ana wind event is expected to begin late Sunday and continue through Tuesday evening.

Winds are expected to peak in strength through Tuesday morning with gusts of 40 to 55 mph for the coastal and valley areas of Los Angeles and Ventura counties, while gusts of 55 to 70 mph will be possible for the mountains.