"Are we going to be known as the generation that killed all the wildlife?" said protesters arguing against coyote snares being placed around Torrance.

Holding signs reading "Torrance is Killing Coyote Pups" and "Shame on Torrance," animal rights activists and others picketed outside a Southern California preserve on Tuesday, calling on city officials to stop trapping coyotes.

A coalition of wildlife activist groups picketed at the Madrona Marshland Wildlife Habitat as city officials put into place snares that bite around the neck of a coyote as the number coyote killings of pets and other wildlife spike.

"There are more humane ways of dealing with the coyote population," said Angelique Gettle, of the Union Members for the Preservation of Wildlife. "They were here before we were here." 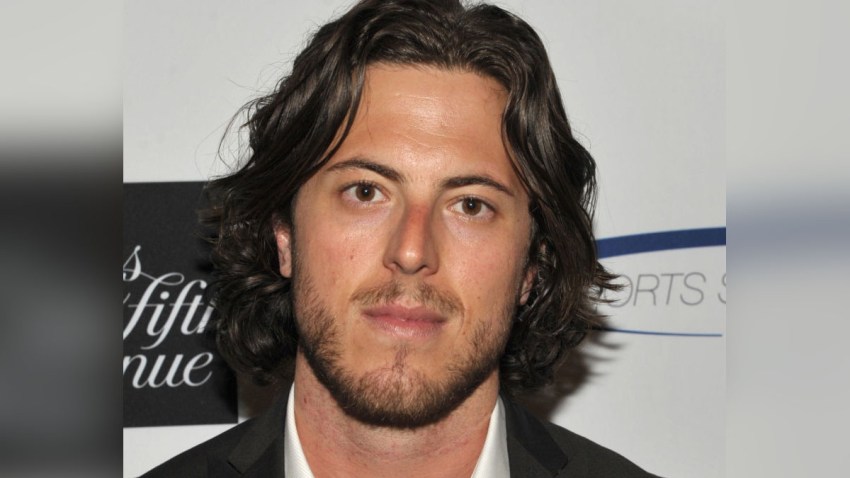 Randal Massaro, who is also a part of the group, said coyotes were considered sacred animals to Native Americans and are an important part of their spirituality.

"We are playing God, Judge Judy, and executioner, and it has got to stop," Massaro said. "We are going into reserves and killing the wildlife."

Most are during the cooler hours at dawn and dusk. Officials said they are seeing an increased presence on the streets and in yards at night. Coyotes approach adults and have taken pets at night.

Torrance officials have put out snares and bulletins to let the public know what to do when they encounter a coyote. Officials advise people to make loud noises, throw rocks, but don't run away, said Lt. Robert Watts, of the Torrance Police Department. They also advise to keep pets and food inside and trash cans clean.

Traps have been set in areas where there have been a number of sightings and animal killings.

So far, no coyotes have been caught in the traps, city officials said.

Massaro said that one of the best ways to keep the numbers of attacks down is to educate the public.

He said if snaring becomes the norm, the coyote could have the same fate as the California grizzly, who now can only be found on the state flag.

"We should do this for our children. Are we going to be known as the generation that killed all the wildlife?" said Massaro.