Woman, 37, Killed in Two-Vehicle Crash on Freeway Near Downtown LA

The crash occurred a little after 5 a.m. on the eastbound freeway, just west of Santa Fe Avenue.

A 51-year-old motorist suffered moderate injuries and his passenger, a 37-year-old woman, was fatally injured Sunday when their BMW struck a disabled vehicle on the 10 Freeway, on the outskirts of downtown Los Angeles, authorities said.

The crash occurred a little after 5 a.m. on the eastbound freeway, just west of Santa Fe Avenue, the California Highway Patrol reported.

Initially, there was a single-vehicle crash, which left a vehicle disabled within the lanes of traffic. The motorist inside that vehicle fled the scene, the CHP said.

Moments later, a second eastbound vehicle — a 2006 BMW 328i — the disabled vehicle. As a result of the impact, the driver of the BMW, a 51-year-old man from El Monte, was rushed to Los Angeles County/USC Medical Center with moderate injuries.

His passenger, a woman from Baldwin Park, was taken to the same hospital, where she later died from her injuries. 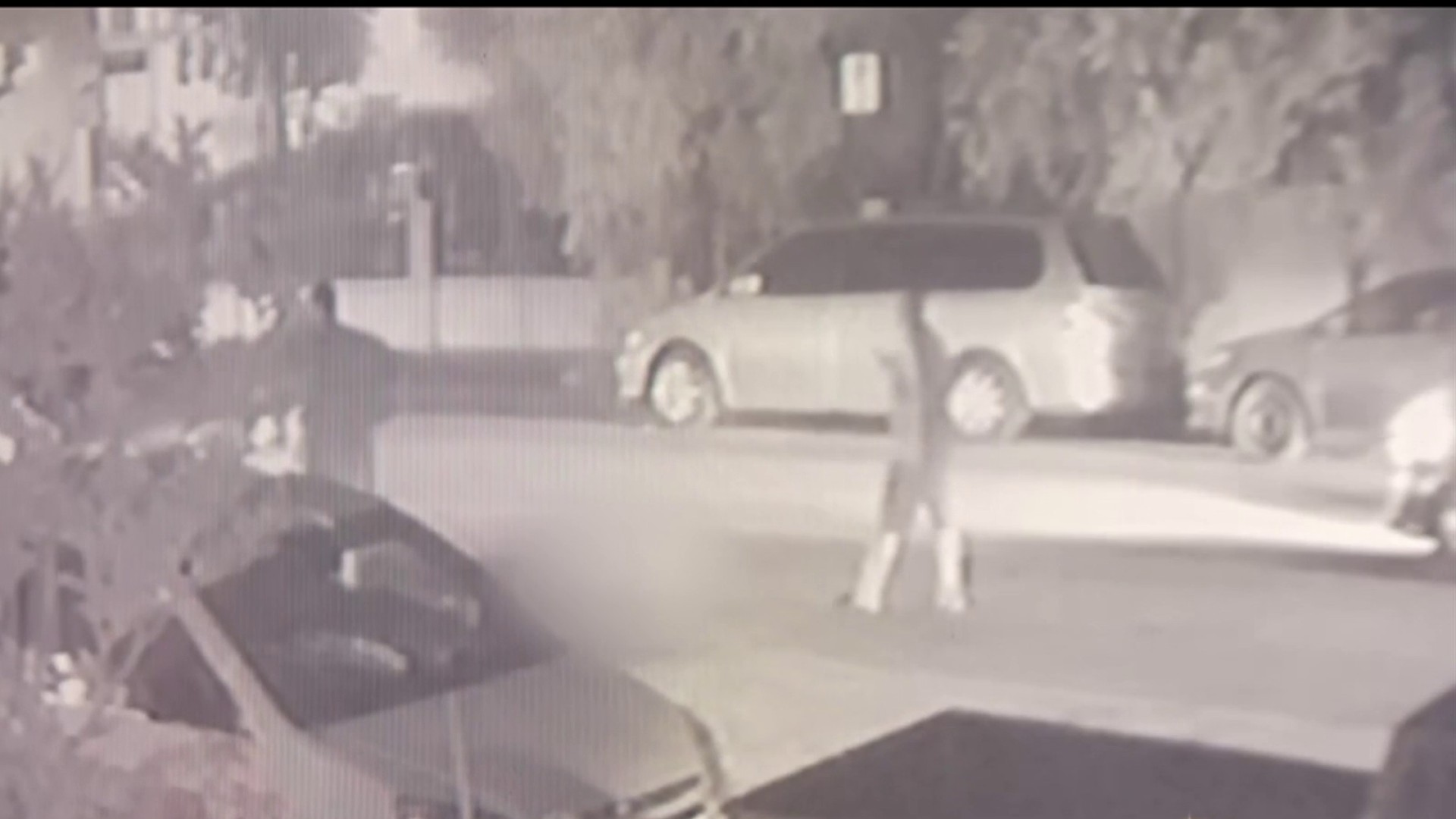 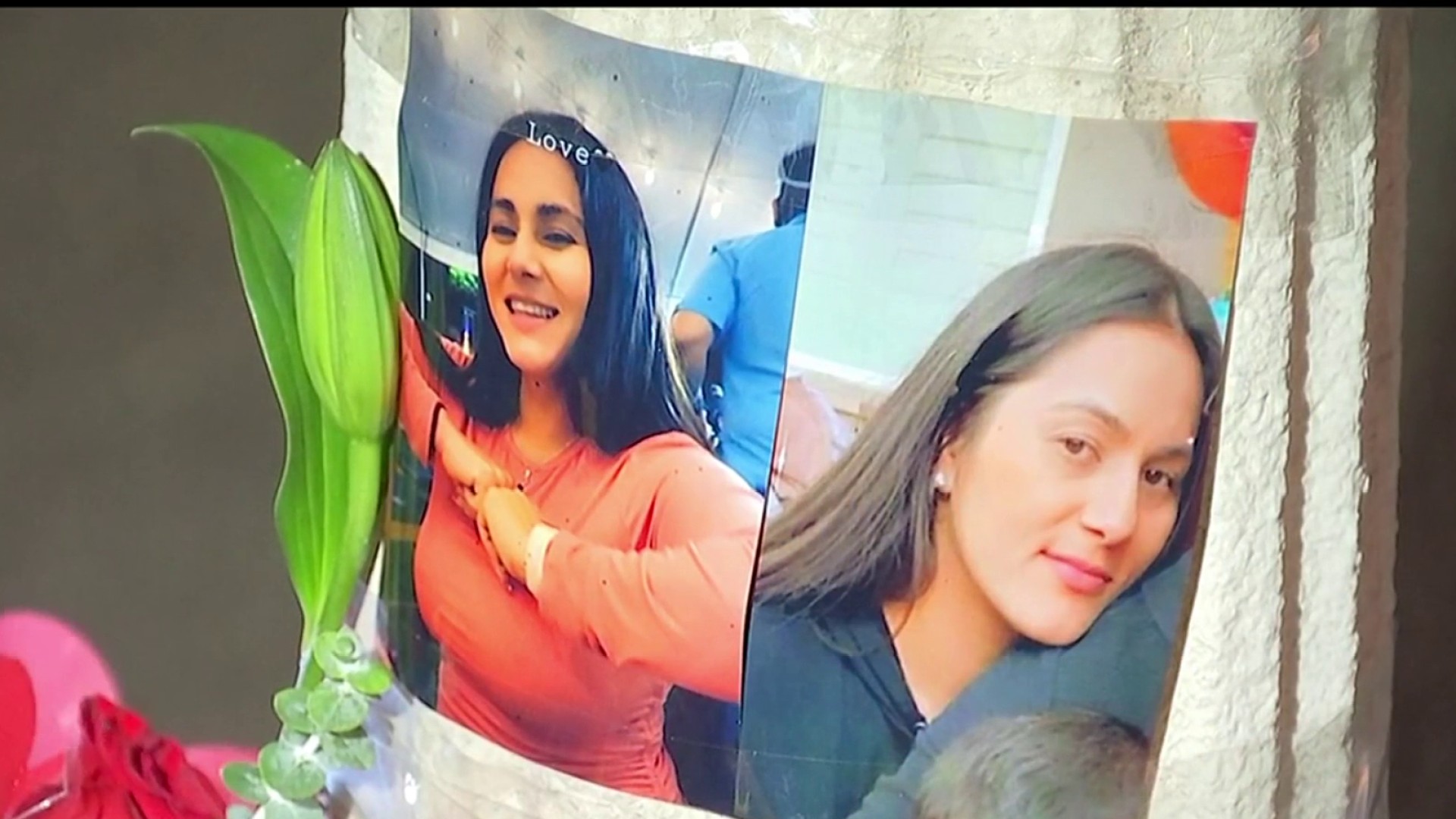 "As a result of this collision, additional collisions occurred at the same location," according to a CHP statement.

The CHP did not release a description of the initial, disabled vehicle.

The CHP's Central Los Angeles office urged anyone with information regarding the fatal crash to call them at 213-744-2331.