Police received reports of a woman with a handgun in the park at about 3 p.m., according to a Los Angeles Police Department statement.

A woman was arrested Friday after a nearly three-hour standoff with police in which she exchange gunfire with police and swam in MacArthur Park's lake.

Police received reports of a woman with a handgun in the park at about 3 p.m., according to a Los Angeles Police Department statement. 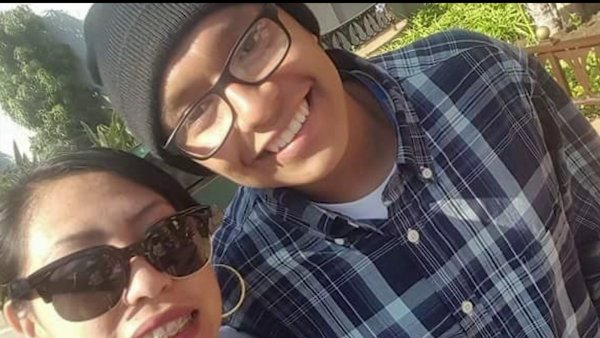 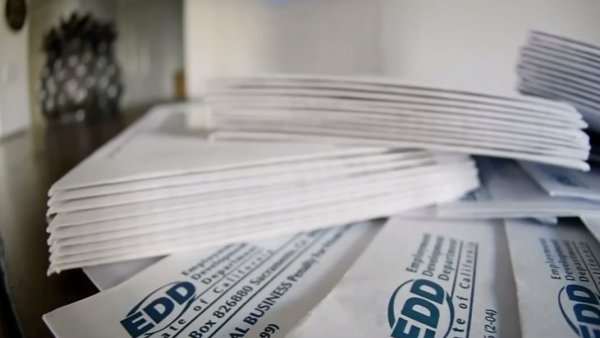 Officers arrived at the scene and made contact with her near the intersection of Wilshire Boulevard and Alvarado Street, according to police.

It was not immediately clear what led to the shooting or who shot first. No one was injured.

The woman swam into the park lake following the shooting and made her way to a small island. Once there, she threw papers into the water and killed two ducks with a large rock, it was reported.

The woman eventually reentered the lake and swam around. Police then closed the park and surrounded the lake.

Members of the LAPD's Underwater Dive Unit arrived at the park.

The woman was taken into custody at about 5:55 p.m. without further incident.

A gun was found at the scene.

The park will remain closed as the LAPD conducts an investigation.