The woman was treated at the scene, arrested on suspicion of arson and will undergo a mental health evaluation, authorities said.

Police in Costa Mesa arrested a woman on suspicion of arson for allegedly igniting a “combustible materials” fire Sunday inside a room on the fourth floor of a hotel.

The woman was treated at the scene, arrested on suspicion of arson and will undergo a mental health evaluation, authorities said.

The woman called police from a room at the Crowne Plaza Costa Mesa Orange County hotel at 3131 Bristol St., and made a threat to harm herself and start a fire, according to Roxi Fyad, a spokesperson for the Costa Mesa Police Department.

Last year, temperatures in Death Valley, California reached levels not seen in 100 years. This week, temperatures are approaching that mark again. And overall, temperatures that were thought impossible in the 1950s are now possible. Telemundo Dallas chief meteorologist Néstor Flecha explains how the greenhouse effect has shaped the climate and extreme temperatures.

“Shortly thereafter, officers arrived at the door to the hotel room the woman called from and could hear the smoke alarm sounding inside the room,” Fyad said. “The woman had barricaded the front door prior to police arrival.”

Officers forced their way into the room and came upon “thick smoke and flames inside the room,” she said.

Firefighters dispatched at 6:30 a.m. had the fire out at 6:44 a.m., according to Capt. Joseph Noceti of the Costa Mesa Fire Department. 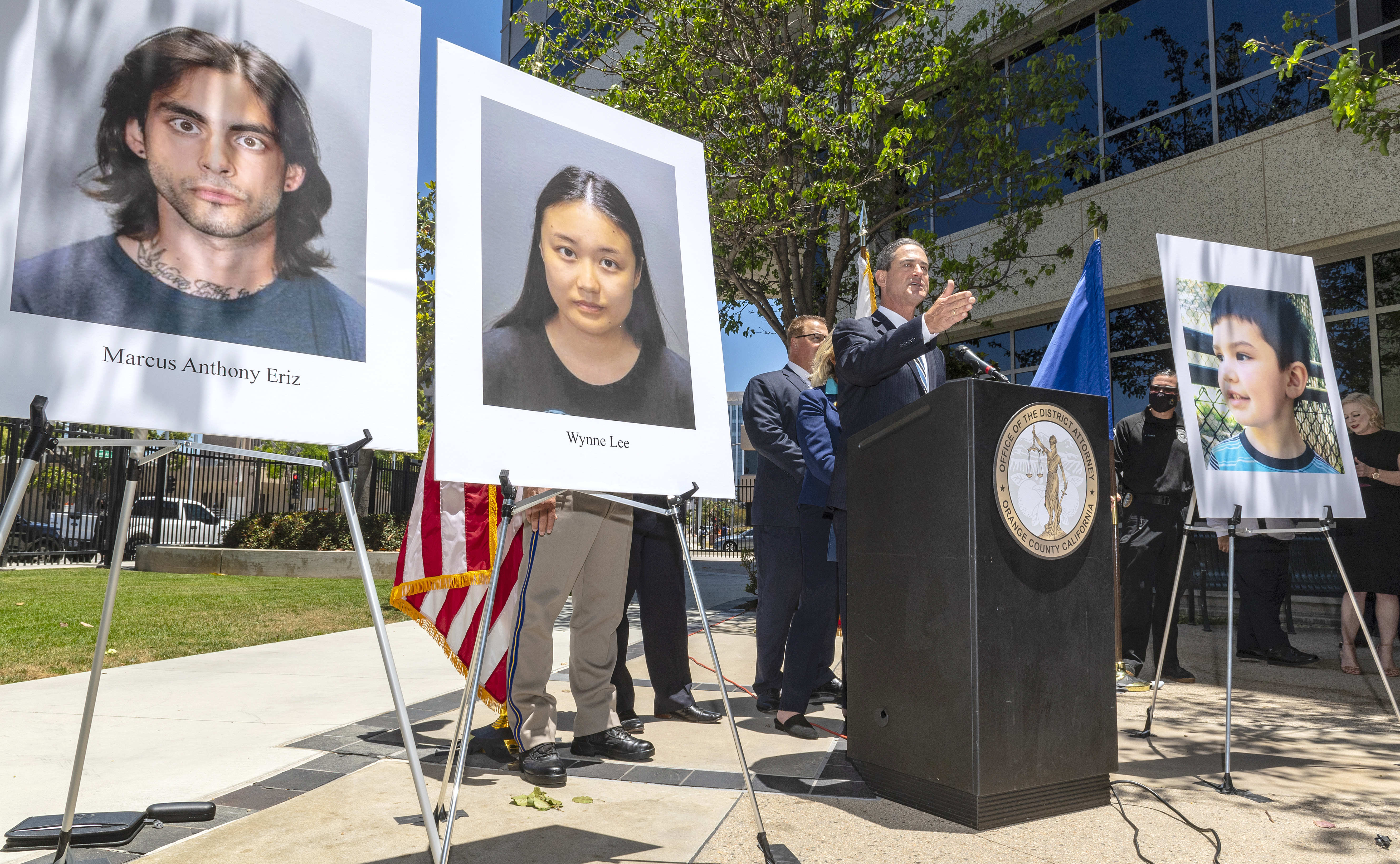 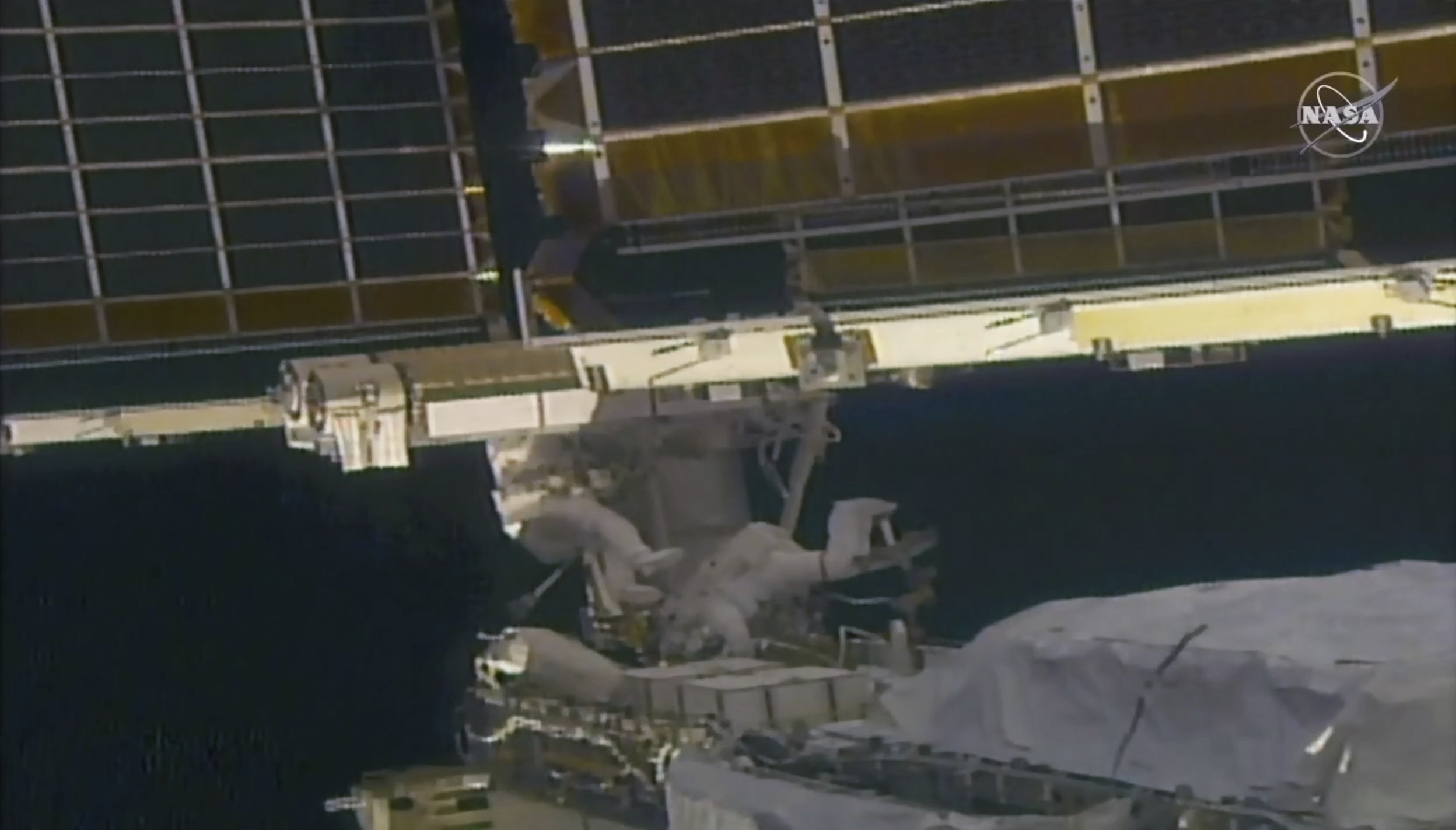