Woman Behind Bars for Allegedly Stealing $2 Million Worth of Jewelry

The 54-year-old suspect allegedly threatened the security guards with a large knife before fleeing the South Coast Plaza jewelry store.

A Newport Beach woman was behind bars Tuesday on suspicion of stealing merchandise valued at more than $2 million from a high-end jewelry store at South Coast Plaza and threatening security guards with a knife in making her getaway.

Karen Yvonne Floyd, 54, who is being held on $2 million bail, allegedly
went to the unnamed store about noon Saturday and asked to try on several
pieces of high-end jewelry, according to Roxi Fyad of the Costa Mesa Police
Department.

After putting on the jewelry, she asked to see the gems "in the
sunlight'' and was told she could not leave the store with the valuables, but
continued walked toward the entrance, where she allegedly threatened the
security guards with a large kitchen knife, Fyad said.

The guards followed her and took a photo of her car's license plate, which led police to Floyd, she said.

Investigators served a search warrant Monday at the suspect's
apartment, which yielded the stolen jewelry and the knife allegedly used in the heist, and she was arrested in the lobby of the building without incident, Fyad said.

The jewelry was returned to the store, she said. 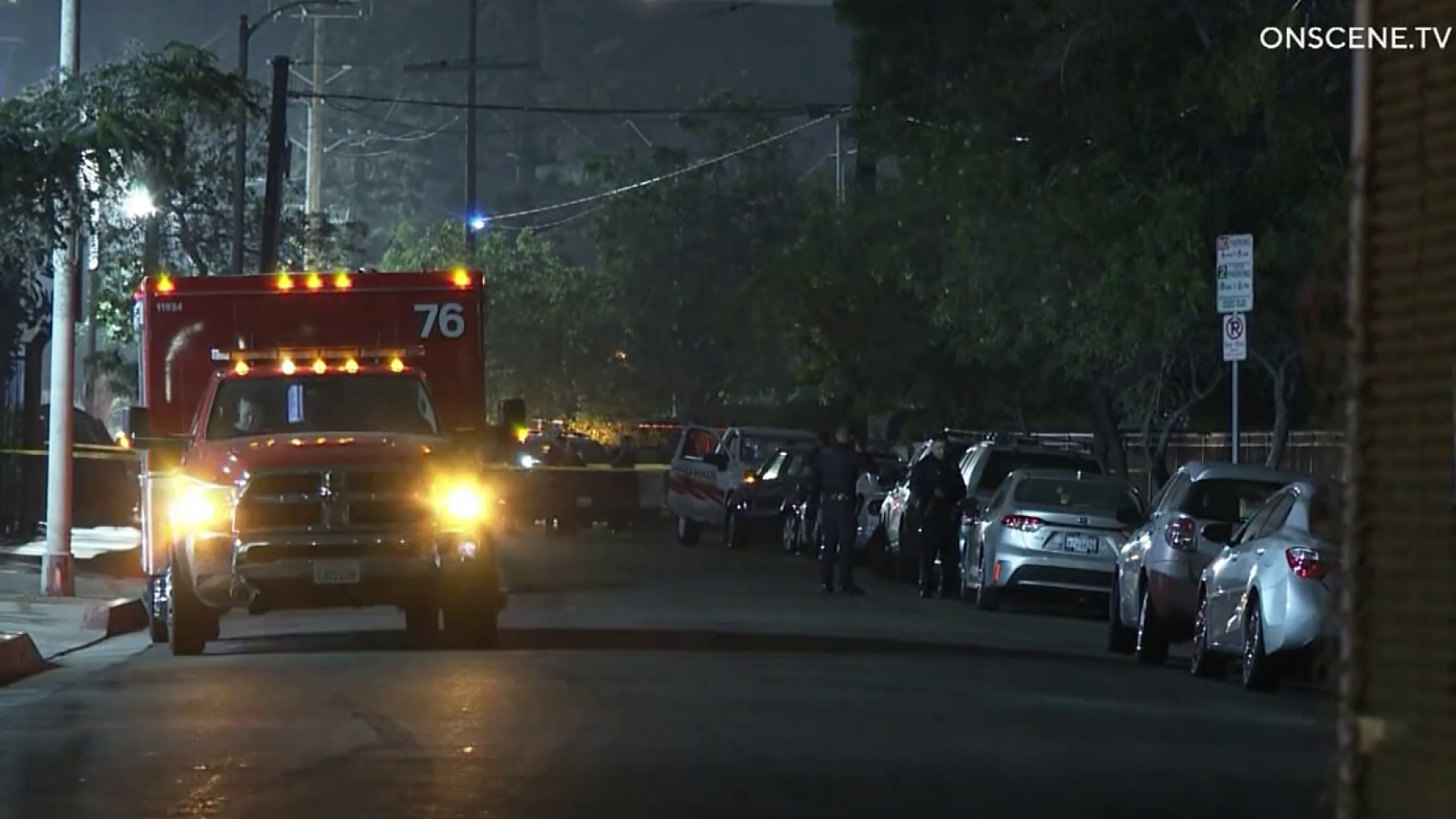 Floyd, who is scheduled to appear in court on Wednesday, is also
facing two other pending cases in which she is charged with felony car theft
and misdemeanor battery.