Woman Charged in $328K Worth of Orange County Retail Thefts

Ekaterina Zharkova has been charged with four felony counts of grand theft, one felony count of receiving stolen property, and seven misdemeanor counts of petty theft.

Orange County prosecutors have charged a 38-year-old Costa Mesa woman with multiple felonies for allegedly stealing items worth more than $328,000 from Nordstrom Rack and TJ Maxx stores and attempting to resell them through a luxury item online consignment store.

Ekaterina Zharkova has been charged with four felony counts of grand theft, one felony count of receiving stolen property, and seven misdemeanor counts of petty theft. She faces a maximum sentence of nine years and two months if convicted on all counts in this case, Orange County District Attorney Todd Spitzer announced Friday.

Authorities say that between Oct. 7 and Nov. 23, Zharkova went to several TJ Maxx and Nordstrom Rack stores in Costa Mesa, Fountain Valley and Tustin where she filled empty shopping bags from the stores with thousands of dollars of merchandise and left without paying.

She was arrested on Nov. 23 by the California Highway Patrol's Organized Retail Theft task force after an investigator allegedly witnessed her stealing merchandise from a Nordstrom Rack in Costa Mesa.

A search of her apartment revealed more than $328,000 worth of stolen merchandise, officials said.

Zharkova was released when she posted bail on  Nov. 25, according to jail records.

She is accused of stealing expensive brand-name goods such as Gucci, Prada, Ramy Brook, Dodo Bar and Jimmy Choo and would use tools to take off sensor devices before leaving stores with the stolen goods, the CHP reported.

"Shoplifting and other retail theft is out of control across California as a result of reckless laws that have made the risk far less than the potential reward," Spitzer said. "These are not victimless crimes and if you engage in these kinds of outrageous theft schemes we're going to arrest you, we're going to prosecute you, and we're putting you behind bars." 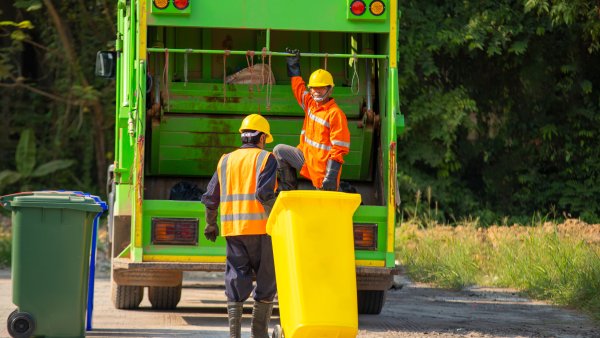 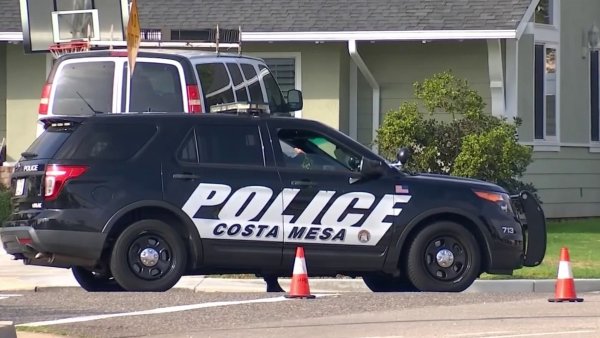 "I have assigned some of my most experienced investigators to work with the California Highway Patrol's organized retail theft task force and the Orange County Sheriff's Department to help protect Orange County businesses from being
victimized and protect consumers from increased costs. We're not tolerating this in Orange County."

She is wanted on a $320,000 warrant after she failed to appear in court Friday on charges of possession of burglary tools in a separate case, in which she had pleaded not guilty.