A girl allegedly coordinated the kidnapping of her friend, watched her being raped and killed by gang members 12 years ago and now faces charges at age 27, authorities said.

Rosemary Chavira pleaded not guilty to kidnap and murder charges Tuesday in connection with the slaying of Brenda Sierra, who was snatched off the sidewalk on her way to school on Oct. 18, 2002 and whose body was found in the mountains the next day.

"She actually was a friend of Brenda at the time and coordinated the kidnap itself," said Lt. Dave Coleman, of the Los Angeles County Sheriff's Department. "Evidence indicates to us that she was present during the rapes and during the murder." 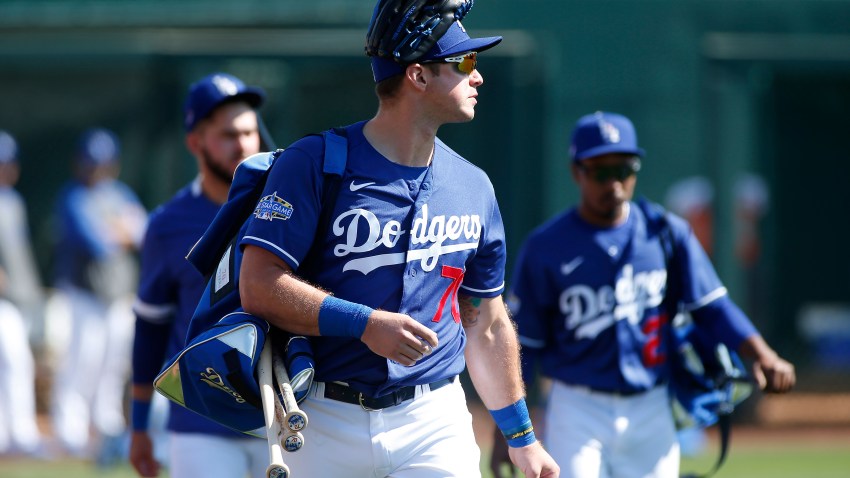 Chavira also faces the special circumstances of felony murder during the commission of a kidnapping and rape and gang allegations, according to the Los Angeles County District Attorney's Office.

Because she was 15 at the time of the slaying, she will not be eligible for the death penalty and instead faces life in prison without the possibility of parole if convicted as charged, prosecutors said.

Coroner's officials said Sierra had suffered blunt force trauma. Sierra, who had no gang affiliation, was killed by a gang as a warning to others about cooperating with police, officials said. Sierra's brother had testified in a gang case, investigators said.

Chavira was arrested Friday at her Lancaster home, officials said.

Three others are being sought in the case.