Woman Delivers Own Baby on 405 Freeway

All of Jesse and Patty Snider's four children are named after superheroes, but after Patty delivered her own baby in a car on the 405 Freeway, it's clear she's the superhero in the family.

The Sniders were all smiles as they showed off their newborn baby daughter, Parker Pryde, in the hospital. But in their first ever family video, they're more shocked and surprised.

"My wife just had the baby in the car, on the way to the hospital," Jesse Snider said in a video posted on Instagram. 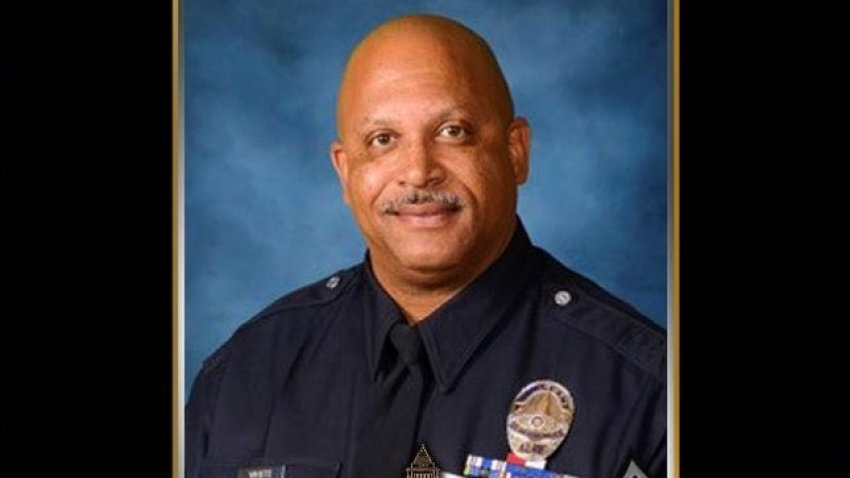 Parker was born on Sunday as her dad was driving on the 405 Freeway.

"I notice that she's pulled her pants down to her knees and I'm speeding trying to get to the hospital still, so this is just out of the corner of my eye," Jesse Snider said. "But I'm thinking that's a bit premature. We're like 20 minutes away, what are you doing? But I'm terrified to ask her what she's doing."

Patty Snider was delivering her own baby in the passenger's seat.

After that, Parker was born.

"I'm proud of my wife, I'm proud of my daughter. I'm like, 'Way to come into an already awesome family and be like, 'yo, what up, I'm here, I'm a Snider," Jesse Snider said.

Jesse Snider, a singer, songwriter, voiceover actor and also son to "Twisted Sister" frontman Dee Snider, said the hospital put his name on the birth certificate as the person who delivered the baby, but his wife deserves all the credit.

"At this time in particular, in history, when things are as they are, isn't it nice to have something that is so good, that it beats any bad thing that might come up?" Jesse Snider said.