Woman Died After She Was Struck by Baseball at Dodger Stadium

A woman died as a result of being struck in the head by a foul ball at Dodger Stadium last August, according to a coroner's report obtained by ESPN.

Linda Goldbloom was celebrating her 79th birthday and 59th wedding anniversary to her husband at a game Aug. 25 when a ball hit by a San Diego Padres batter traveled over an area protected by netting and struck Goldbloom in the head. Her husband, Erwin Goldbloom, was seated next to her along the first-base side of home plate when what he described as a hard-hit, low trajectory line-drive sailed into their section.

An usher checked on his wife, who was then rushed to a hospital, Goldbloom said. Doctors performed surgery, but Linda Goldbloom never regained consciousness, Goldbloom said. She died four days later at L.A. County-USC Medical Center.

The Los Angeles County coroner's report said injuries from the batted ball caused her death. The official cause is listed as acute intracranial hemorrhage, a bleeding that occurs inside the skull.

Goldbloom said he hasn't been back to Dodger Stadium since that August day.

TV cameras did not follow the ball's flight path and there were no public comments by the team following Goldbloom's death, ESPN reported. The network contacted the Dodgers five months later and received a statement, which said the team was "deeply saddened" by Goldbloom's death and the "matter has been resolved between the Dodgers and the Goldbloom family." 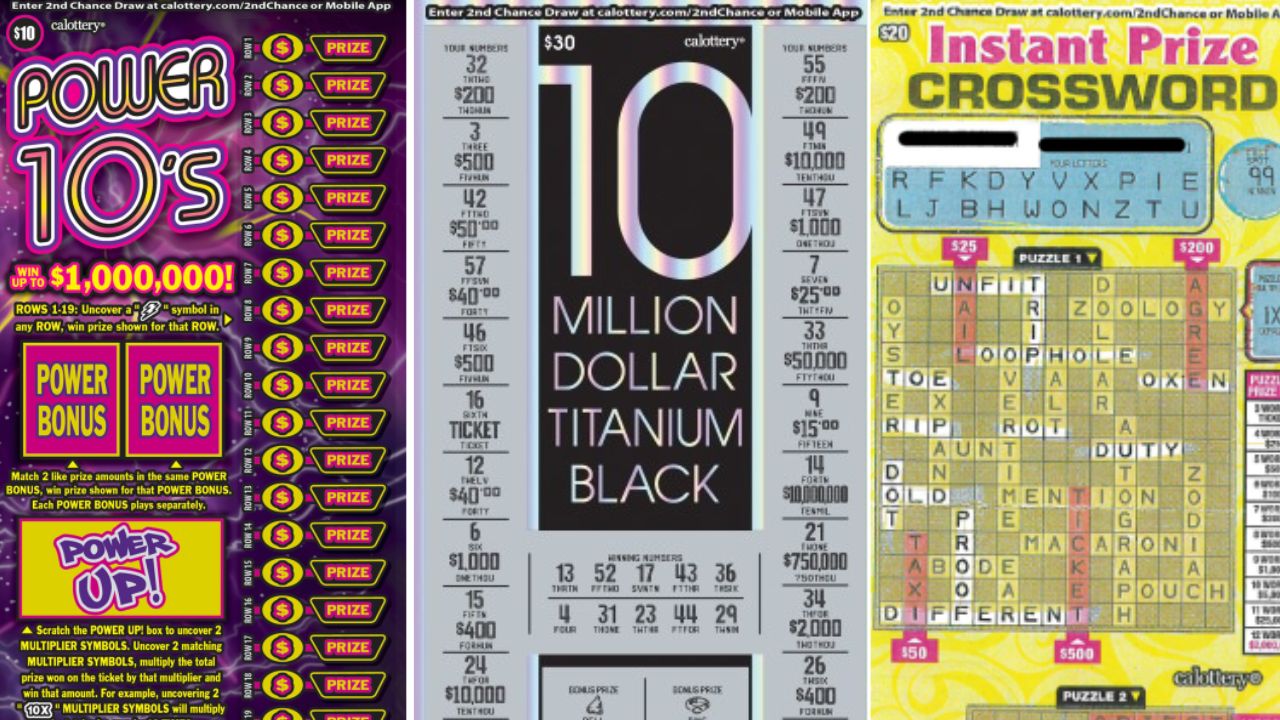 Erwin Goldbloom told NBC4 the team offered to pay their funeral expenses and that a wrongful-death lawsuit was filed. The family has declined to discuss details of the agreement.

Daughter Jana Goldbloom told ESPN that she hopes to establish a fund in her mother's memory to assist families with loved ones involved in similar cases.

Linda Goldbloom is survived by her husband of six decades, their three adult children and seven grand-children.

For the first time last season, all 30 major league ballparks had expanded protective netting that reached to at least the far ends of each dugout. The push for expansion increased in 2017 after a series of spectator injuries.

Editor's Note: An earlier version of this article indicated, based on ESPN's report, that the foul ball that struck Linda Goldbloom was off the bat of Padre Franmil Reyes. ESPN has since reported that new information raised uncertainty about the player's identity.