The 60-year-old victim had stopped her car to care for a cat in the road, and when the 26-year-old suspect swerved to avoid the car, she allegedly struck the victim.

A 26-year-old Inglewood woman was taken into custody for allegedly fatally injuring a 60-year-old woman in a hit-and-run in the Leimert Park area, authorities announced Tuesday.

Gwendolyn Pointer of Baldwin Hills was driving southbound on Crenshaw Boulevard, just south of Coliseum Street, at about 2:50 a.m. Monday when she stopped her car near the intersection of 39th Street and exited the vehicle to care for a cat lying in the road, according to the Los Angeles Police Department.

Kateara Treggs, also driving southbound on Crenshaw Boulevard, approached Pointer's vehicle from behind and switched lanes to avoid crashing into it, allegedly striking Pointer in the process.

Treggs pulled to the side of the road and exited her car to retrieve a piece of her vehicle that came off in the collision, police said. She allegedly noticed Pointer lying in the road, but left the scene without identifying herself or offering aid. 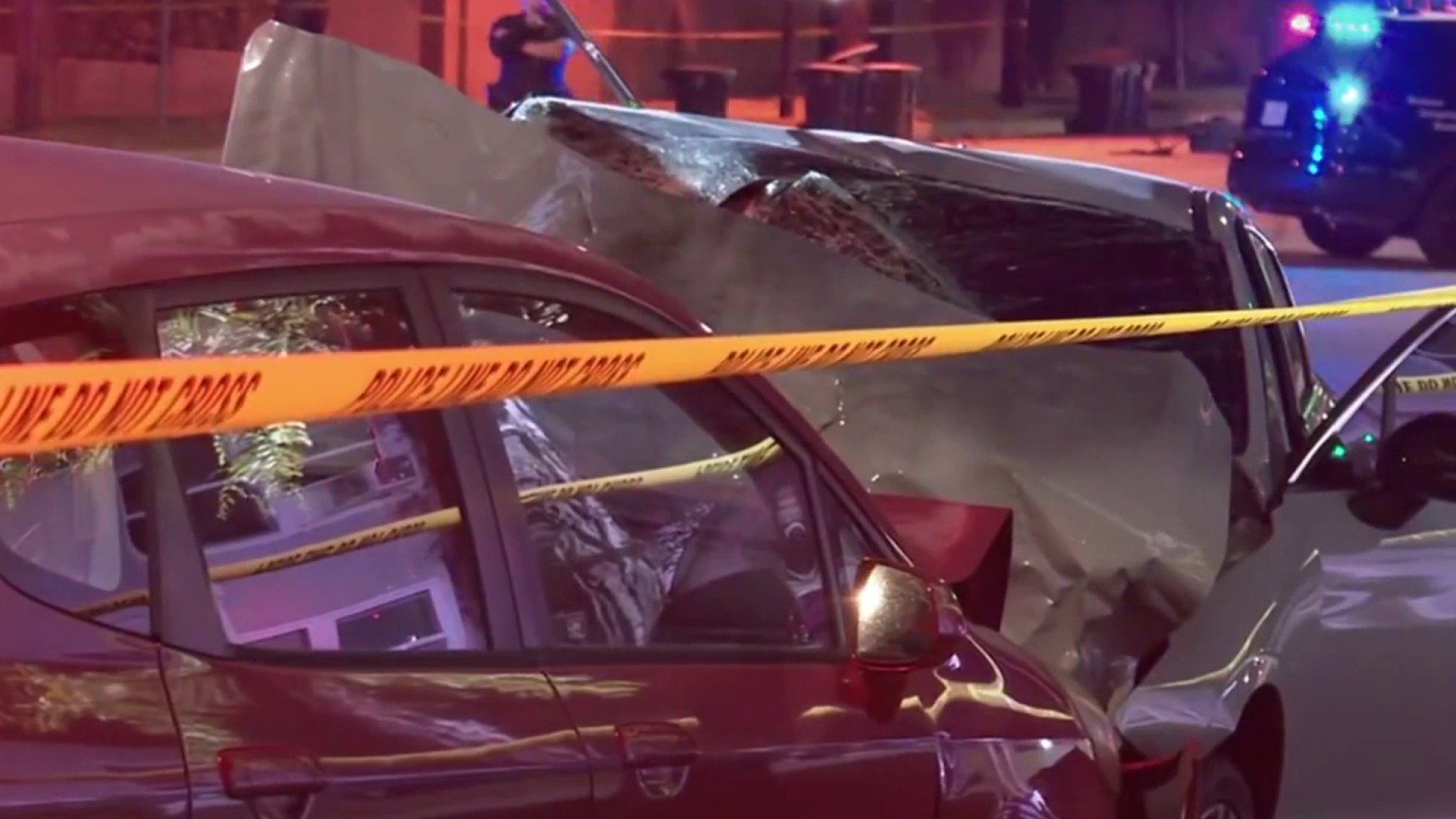 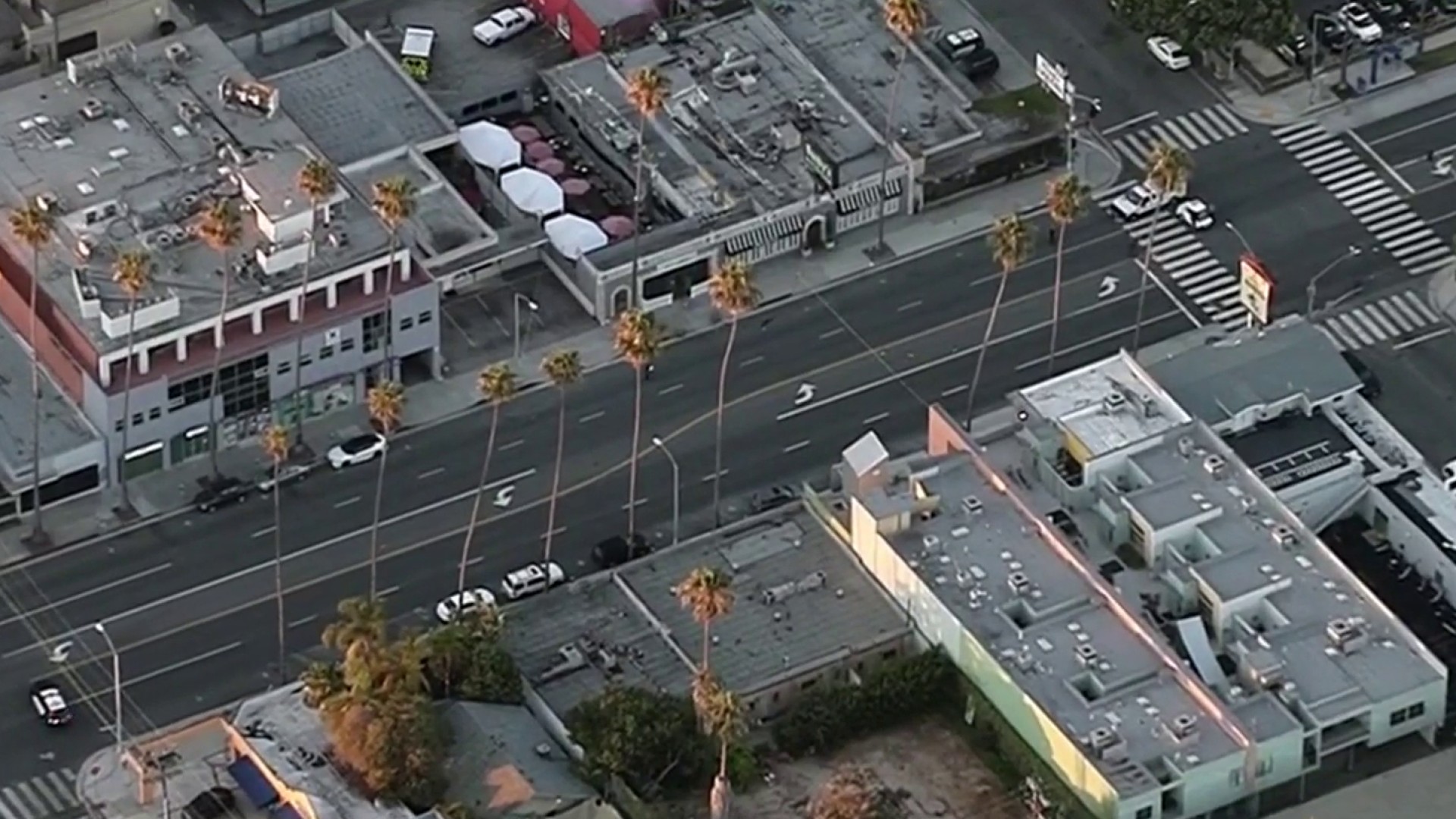 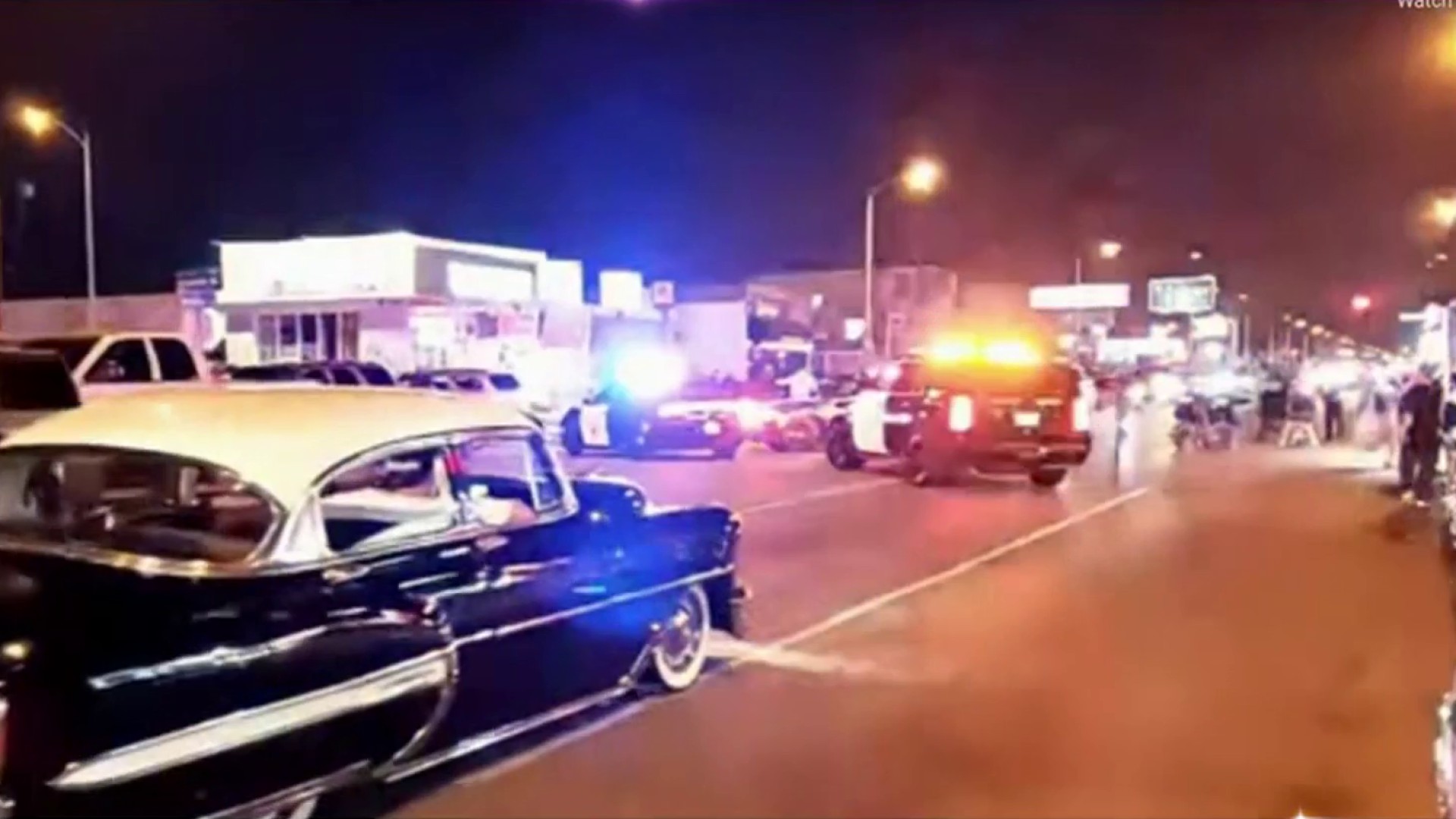 Los Angeles Fire Department paramedics were called to the area and pronounced Pointer dead at the scene.

Treggs was taken into custody for felony hit-and-run at about 6:30 a.m. Monday and her vehicle was retrieved as evidence, but she was released from jail on her own recognizance the same day, the LAPD announced Tuesday.

Treggs is scheduled to appear at the Los Angeles County Superior Court on Dec. 6.