A probationer who embezzled more than $400,000 while employed at an addiction treatment center in Rancho Mirage pleaded guilty Wednesday to several felony charges and was immediately sentenced to more than six years in state prison. 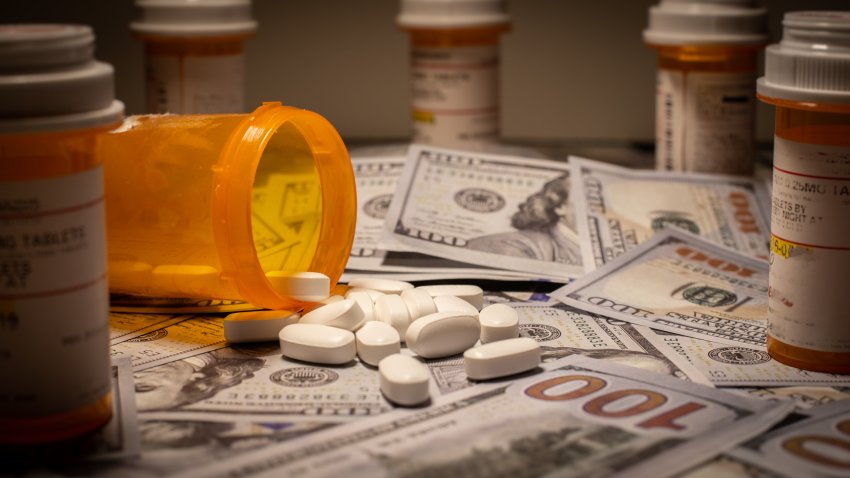 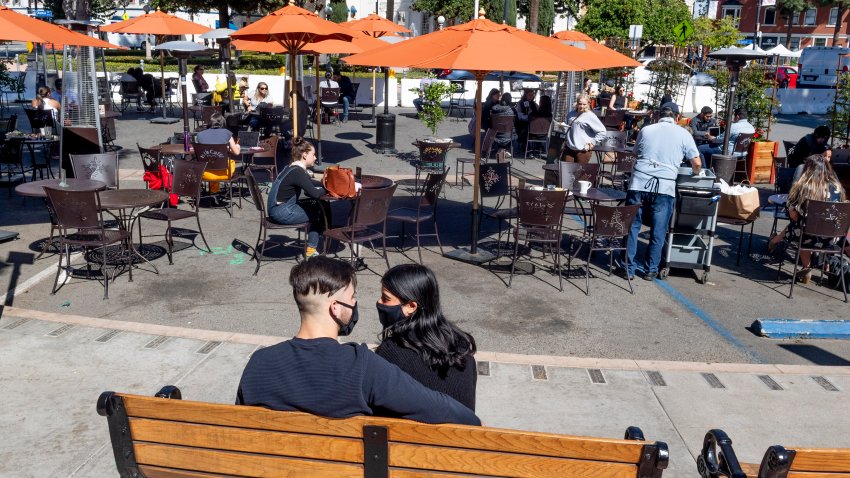 Haroutunian, who has authored several books on addiction treatment, operates offices in both Rancho Mirage and Beverly Hills and has appeared on various programs, including the "Dr. Oz Show," "Dr. Drew on Call" and the "Dr. Phil" show, according to his personal website.

In one case, Barnes was charged with four felonies and three misdemeanors, but pleaded guilty to a lone felony count of embezzlement by an employee, court records show.

She also pleaded guilty to four felony identify theft counts in another case for fraudulent acts that date back to 2015. Specifics about that case were unclear. Barnes additionally had two felony cases involving various probation violations resolved as part of the plea agreement.

Barnes was sentenced to six years and four months in state prison and was given credit for 252 days served. She was also ordered to repay Haroutunian $419,336, along with $57,225 to an unnamed victim in the second identity theft case, prosecutors said.

A declaration in support of an arrest warrant prepared by Riverside County sheriff's Investigator Jomar Vanderhoof said Barnes forged Haroutunian's signature on several checks that were made out to her, for a total of $419,336.

The park will be temporarily closed for cleanup and repairs. Toni Guinyard reports for the NBC4 News at 11 a.m. on Wednesday March 24, 2021.

Investigators said she cashed some of the checks using her personal bank account, and transferred the money to a PayPal account associated with her husband's butane honey oil business.

Sheriff's deputies served a search warrant in March at her home , where a honey oil operation was discovered, along with unspecified evidence linking her to fraud, authorities said.

Honey oil, also known as "wax" or "hash," is a liquefied marijuana derivative. Drug lab operators use butane stoves to extract tincture from cannabis plants that can be mixed with anything and bottled.

Numerous explosions and fires have occurred throughout the Inland Empire over the last decade as a result of home-based honey oil manufacturing.