The shooting occurred at about 10:30 p.m. Friday in the 6500 block of South Vermont Avenue.

A woman in her mid-50s was shot dead and two other people -- a man and a woman in their 60s -- were wounded during a drive-by shooting in South Los Angeles, authorities said Saturday.

The shooting occurred at about 10:30 p.m. Friday in the 6500 block of South Vermont Avenue, according to Officer Mike Lopez of the Los Angels Police Department.

The woman in her mid-50s was pronounced dead at the scene. Her name will be released pending notification of next of kin, according to the Los Angeles County coroner's office.

Paramedics rushed the other two victims, in stable condition, to an area hospital, Lopez said. A motive for the shooting was not immediately known.

Anyone with any information regarding the shooting was urged to call the LAPD's 77th Street Station at 323-786-5075. 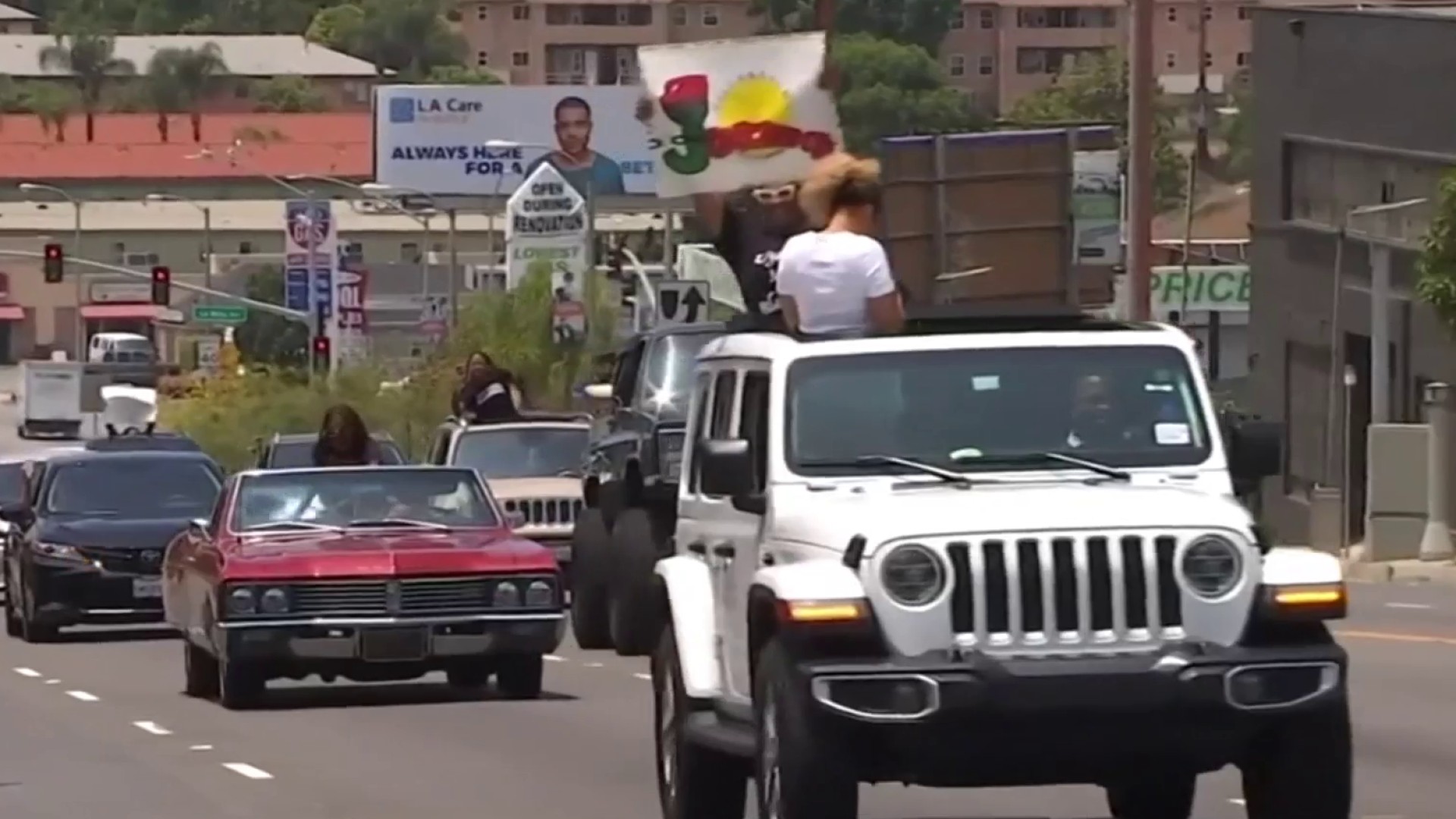 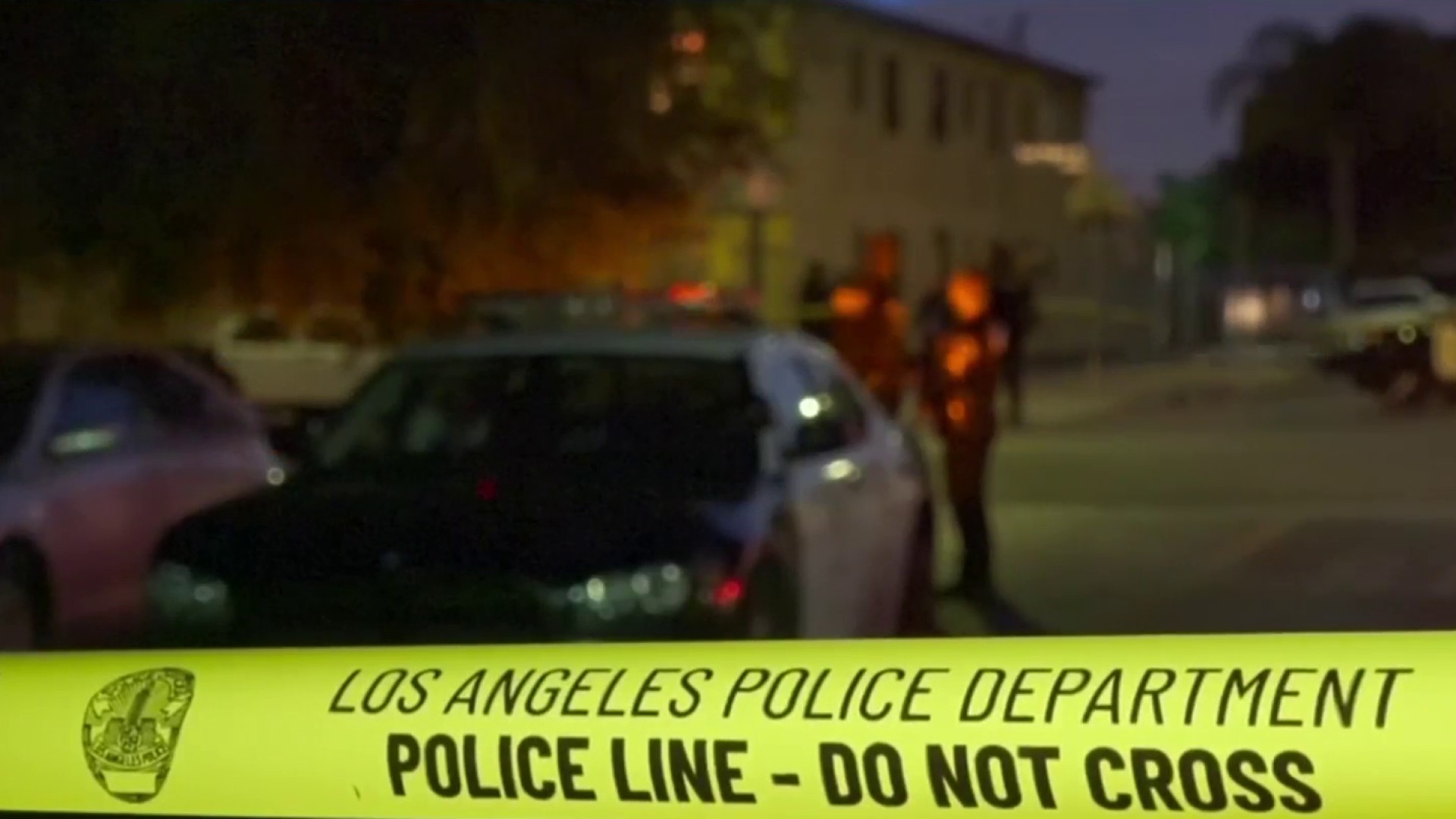 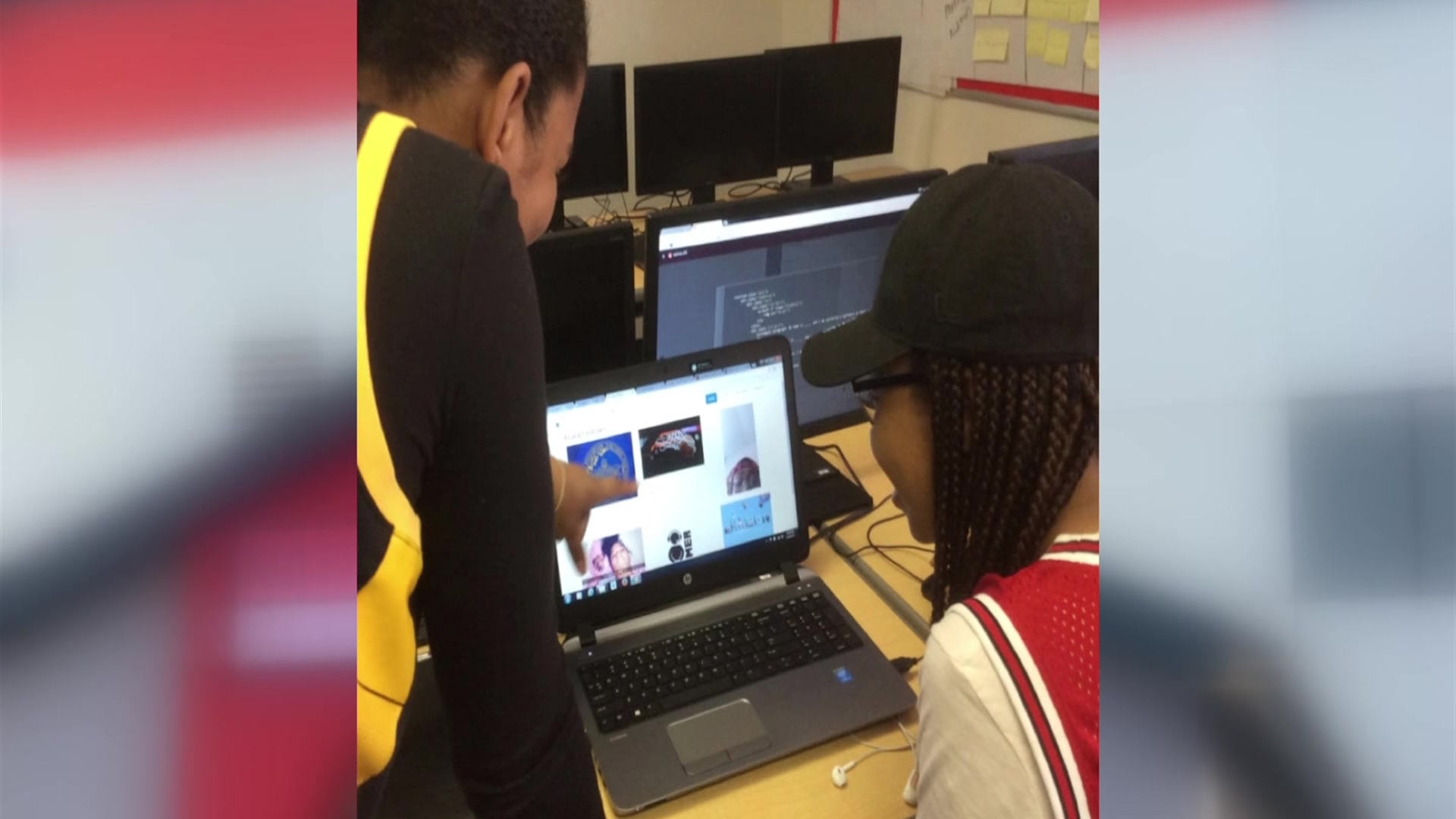