A 37-year-old woman is suing Los Angeles Unified, alleging she was sexually molested by a teacher in the 1980s when she was attending elementary school in South Los Angeles.

The woman is identified only as Jane M.G. Doe in the Los Angeles Superior Court lawsuit brought Friday, alleging sexual assault and battery, negligence and negligent supervision of a minor. She seeks unspecified damages.

An LAUSD representative did not immediately reply to a request for comment.

The LAUSD has “established an institutional culture of hiding, concealing, ignoring sexual abuse of its students and covering up childhood sexual abuse committed by teachers and staff of the LAUSD,” the suit states. 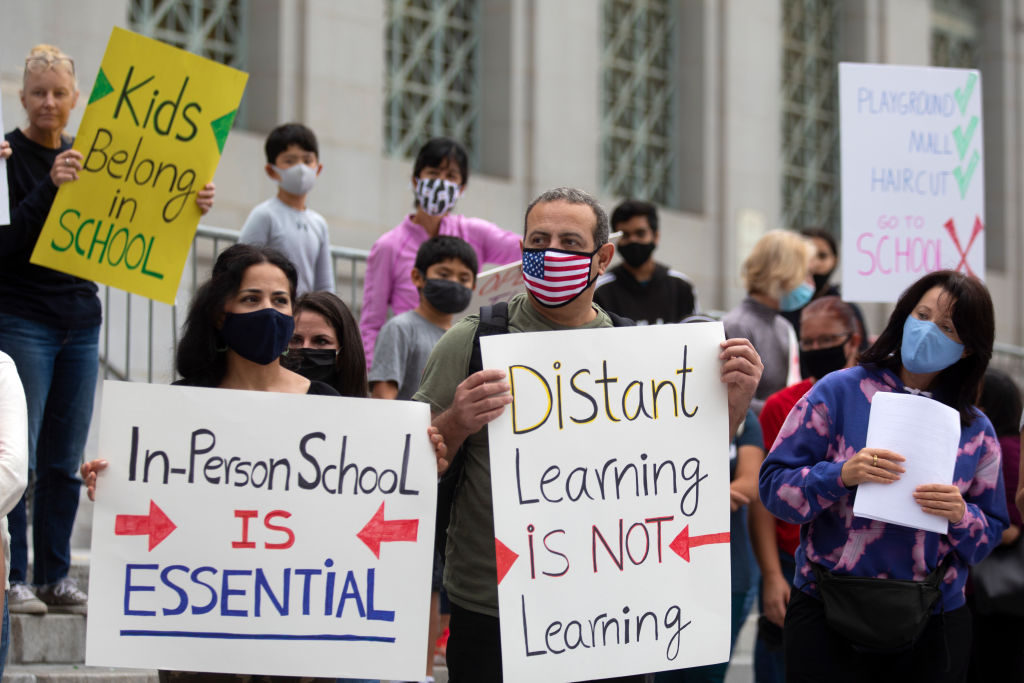 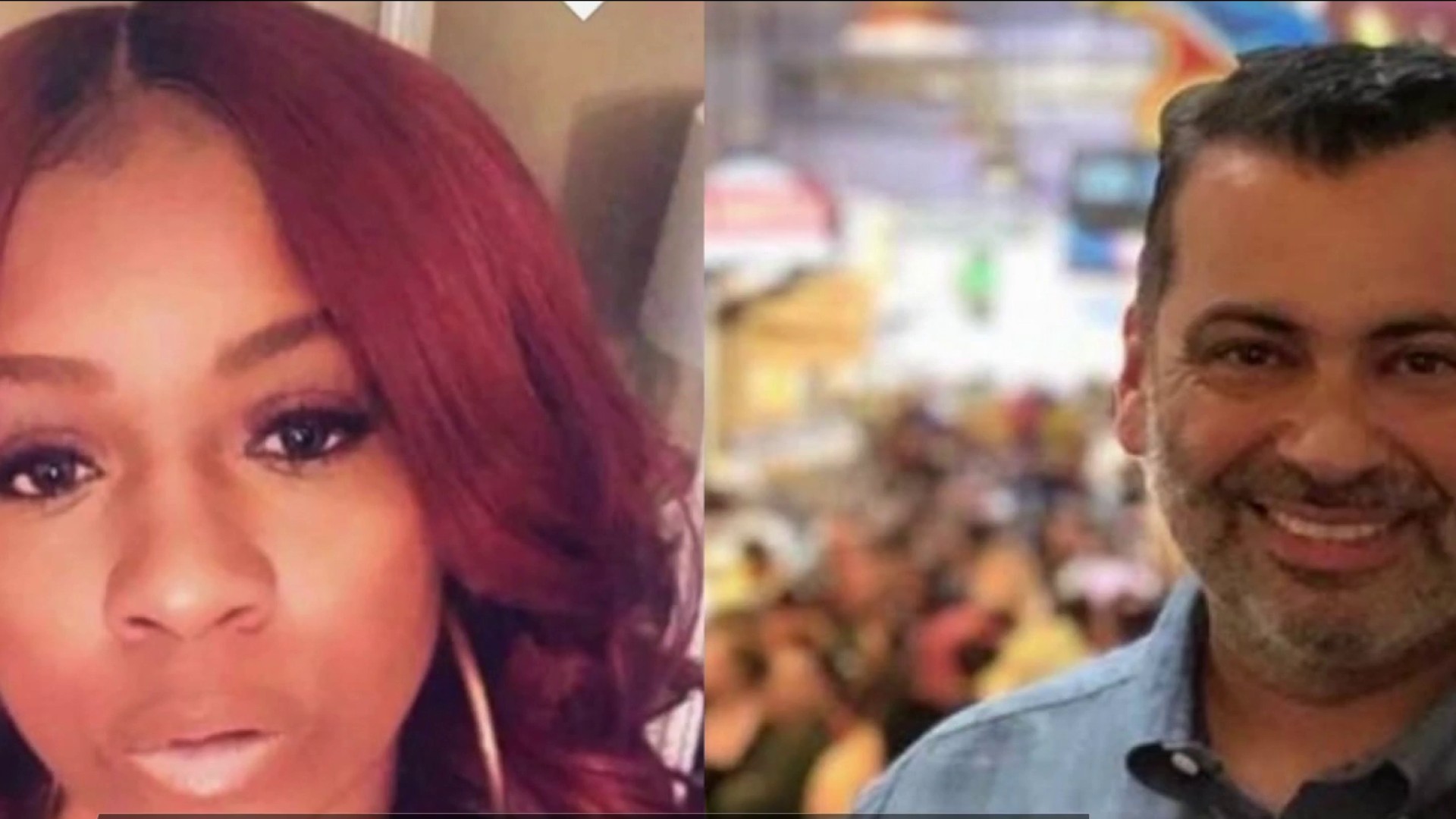 Doe was about 5 or 6 years old and in the first grade at 96th Street Elementary School when she met her teacher, Louis Moreno, who was in his late 40s, the suit states. He spent an  unusual amount of time with the girl and would call her up to his desk and touch her inappropriately, the suit alleges.

Moreno also would commit lewd acts when he kept Doe in his classroom during recess, the suit states The LAUSD did not do anything to restrict Moreno's interactions with the plaintiff or with other minors, the suit states.

Doe started having “multiple emotional and psychological problems” due to Moreno's alleged sexual harassment, including anger, anxiety and depression as well as feelings of helplessness, the suit states.

Doe recently began making a connection between her present physical and emotional with the sexual abuse she experienced as a student, the suit states.

Moreno, then 49, married and the father of five children, was arrested in October 1991 and charged with 53 counts of felony child molestation involving 16 minor victims, the suit states. He pleaded guilty in January 1993 to 11 counts of sexual battery for molesting minor students, according to the suit.