It’s a tradition that started when the coffee house opened in 2018, but this year the response has been overwhelming.

A Southern California coffee house is continuing its "Letters to Santa" tradition this year, reminding people that the magic of Christmas lives on.

At the Ugly Mug Coffee Shop in Burbank, a bright red mailbox beckons children to put pencil to paper.

The "Letters to Santa" mailbox invites kids to write letters to St. Nick and then drop them off for special delivery from Burbank to the North Pole.

"Santa Claus magically appears at the Ugly Mug every night and picks up his hot chocolate and collects all the letters," Emily Nalbantian, co-owner of the Ugly Mug Coffee Shop said. 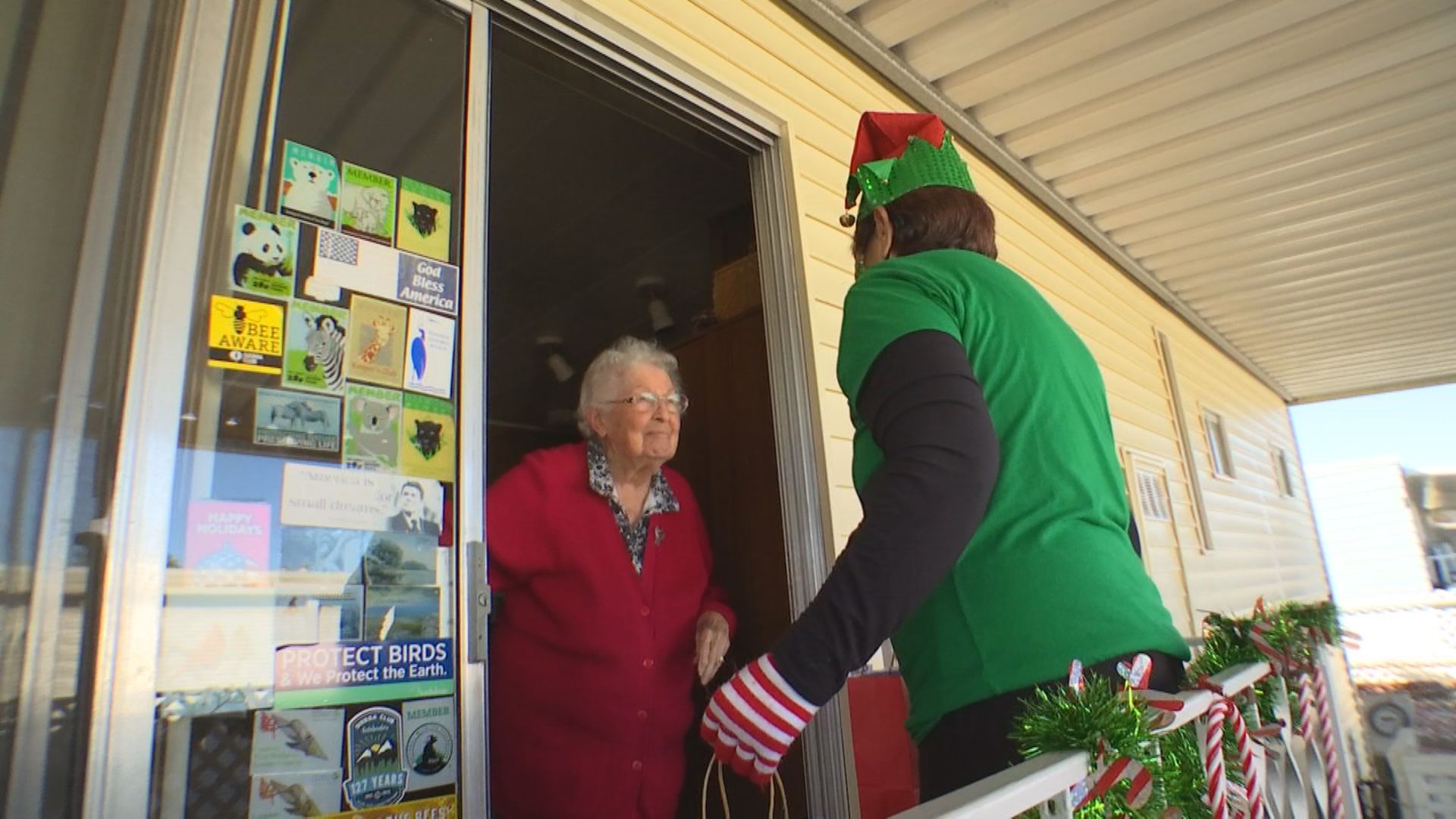 It’s a tradition started when the coffee house opened in 2018, but this year the response has been overwhelming. So far, 350 letters to Santa have been dropped off at the coffee shop and "we're anticipating a lot more," Nalbantian said.

Each child receives a letter back from Santa and a free hot chocolate.

"We’re having a hard time right now so it’s just keeping that glimmer of hope alive for them," Burbank resident Maria Leperriere said.

This year may not have gone according to plan for most, but this big red mailbox is a reminder the magic of Christmas lives on.