The family of a man who died in a midair collision involving two small planes has filed a wrongful death lawsuit against the plane's owner and the pilot who survived in the other plane after making an emergency landing at a golf course.

The family of Christopher Wade, 63, filed the lawsuit in the Los Angeles Superior Court on Sept. 10.

Wade and Cheryl Jolene Strawn, 69, were killed after their Cessna 172 hit a similar aircraft on April 29 about eight miles east- northeast of Ventura, the Federal Aviation Administration said.

Three people in the other plane, which made an emergency landing at a golf course in Westlake Village, survived.

Named in the lawsuit is Peter Nagy, the pilot in command of that plane and the company he was flying for, American Flyers.

Nagy was with two other licensed pilots who were being trained in how to become flight instructors, said Charlie Finkel, the attorney for the Wades.

A call to American Flyers was not immediately returned. 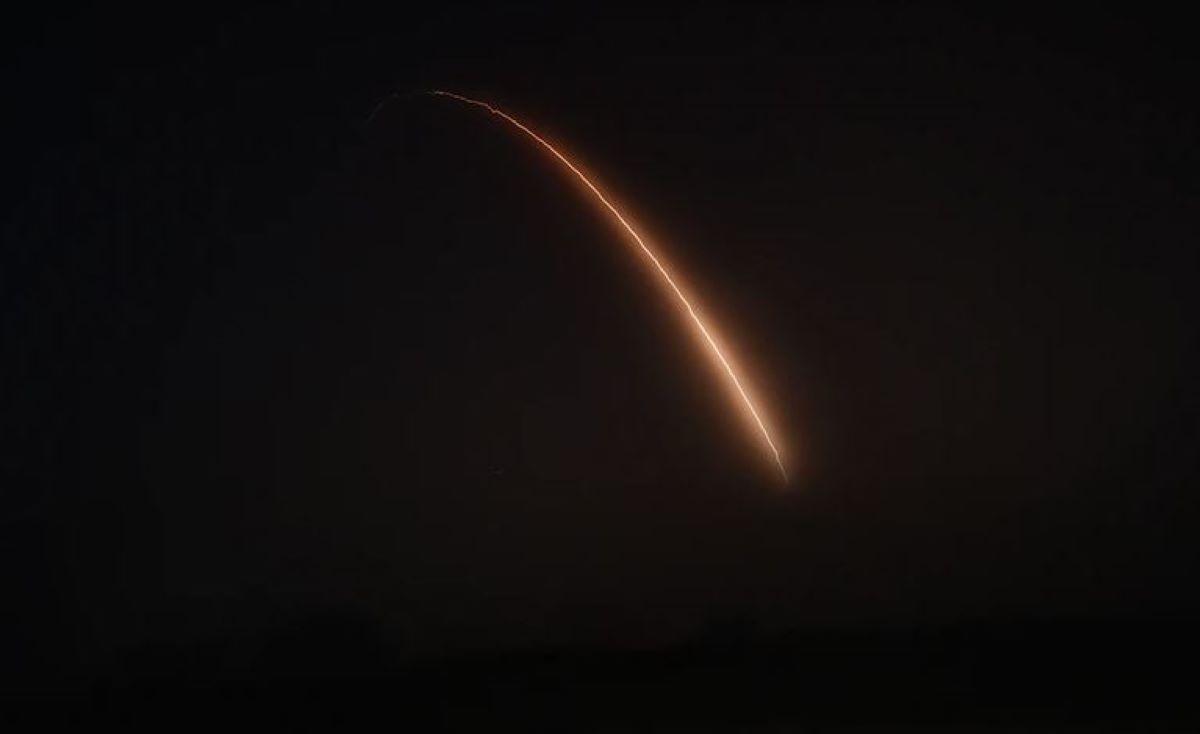 Vandenberg Air Force Base 45 mins ago

Strawn was a production designer who worked on the "Nightmare on Elm Street" movies.