Residents, police officers, and firefighters all took part in a vehicle street parade to honor Lt. Col. Sachs after his birthday party was canceled.

A World War II veteran who appealed for birthday cards after the coronavirus pandemic forced the cancellation of a big party and wound up receiving thousands, including a letter and photo from President Donald Trump, celebrated his 105th birthday Sunday with a parade of well-wishers in cars, military vehicles and an overhead appearance from a Los Angeles County sheriff's helicopter.

"It's a marvelous feeling, yes, really," Lt. Col. Sam Sachs said while watching the caravan pass by his senior living home in a residential neighborhood in Lakewood. "The emotions are running so high ... It just doesn't get any better than this. It's just unbelievable. This is a dream."

The U.S. Army veteran - who dressed up in his uniform for a video posted on YouTube titled "Sam Sachs 105 Bday Wish" - said he wondered how many cards he would get after his big birthday party was called off.

Sachs has since received at least 6,200 cards from throughout the United States, with even more being left in a basket outside his home on his birthday.

Some of the vehicles were decorated with large American flags, balloons and signs honoring Sachs, with the vehicles' occupants wishing him a happy birthday, thanking him for his military service and waving at him as he waved back and thanked them over and over again from a distance.

"I just can't believe it. I can't believe all this is happening. Gee whiz!" he said, while speaking from a microphone while standing near the front of the home, in which the front yard was decked out with hundreds of small, donated American flags. "Thank you, folks. Thank you for making my day. I had no idea what to expect ... This is magical." 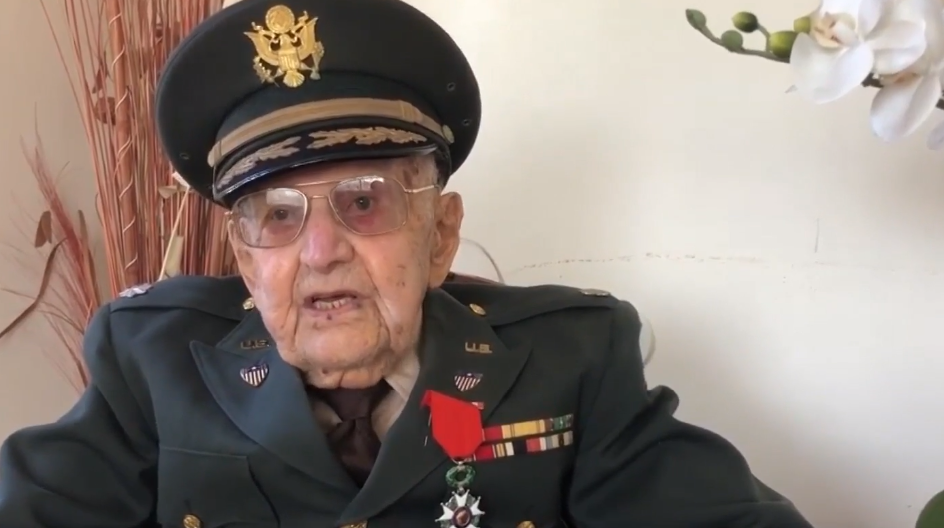 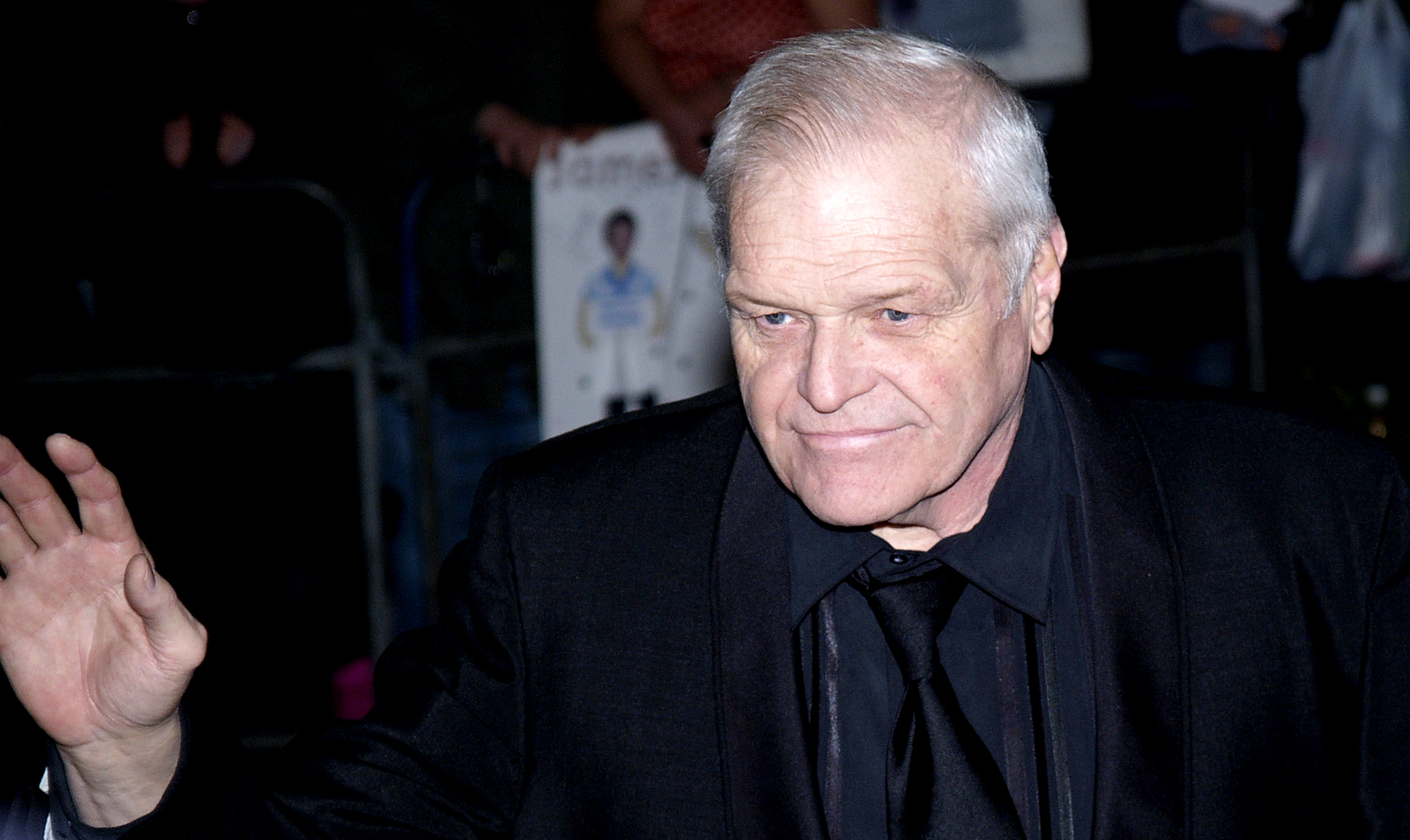 In an interview Friday with City News Service, Sachs said it has been "exciting to get cards from all over the country." The deliveries have included the letter and a photo from Trump citing the "tremendous milestone" and his "dedicated service to our country during World War II," along with a framed flag delivered by about a dozen members of the Army National Guard.

Sachs - who served in the 325th Glider Infantry Regiment of the 82nd Airborne Division, participated in the Normandy Invasion and was later part of a unit that helped to liberate a concentration camp in Germany - also received a letter from the mayor of his birth city, Grand Forks, North Dakota, who proclaimed the day in his honor. He is also expected to receive proclamations from Southern California-area politicians, including Lakewood's mayor, Todd Rogers, who had called on the public to send cards to Sachs.

"How many World War II vets are around who landed at Normandy almost 76 years ago in a glider of all things, pulled by an airplane?" he wondered aloud, noting that he was inducted recently into the French Legion of Honor.

Sachs, who went on to a teaching career in Southern California after his military service, said he's also received birthday gifts from people he doesn't even know. The presents have included $50 from a man who stopped by the home after seeing a news report about his birthday, Sachs said, adding the response has been "really touching."

"He's being overwhelmed in a good way right now," said Ivonne Meader, who owns the home where the centenarian resides. "Every day is more. Every day (it) just multiplies more."

Meader said the birthday was giving people an opportunity "to be part of something special."

When asked if it his 105th birthday is his favorite, Sachs responded,

A group of people who had gathered in the neighborhood cheered, prompting him to say that he would be very happy to be around at age 106 to do the same thing again.

"This is once in a lifetime, maybe more than once hopefully. We'll see," he said with a laugh.

As the parade of cars wound to an end, Sachs said, "We'll do this again next year."